Why America Shouldn’t Be Too Concerned About Venezuela 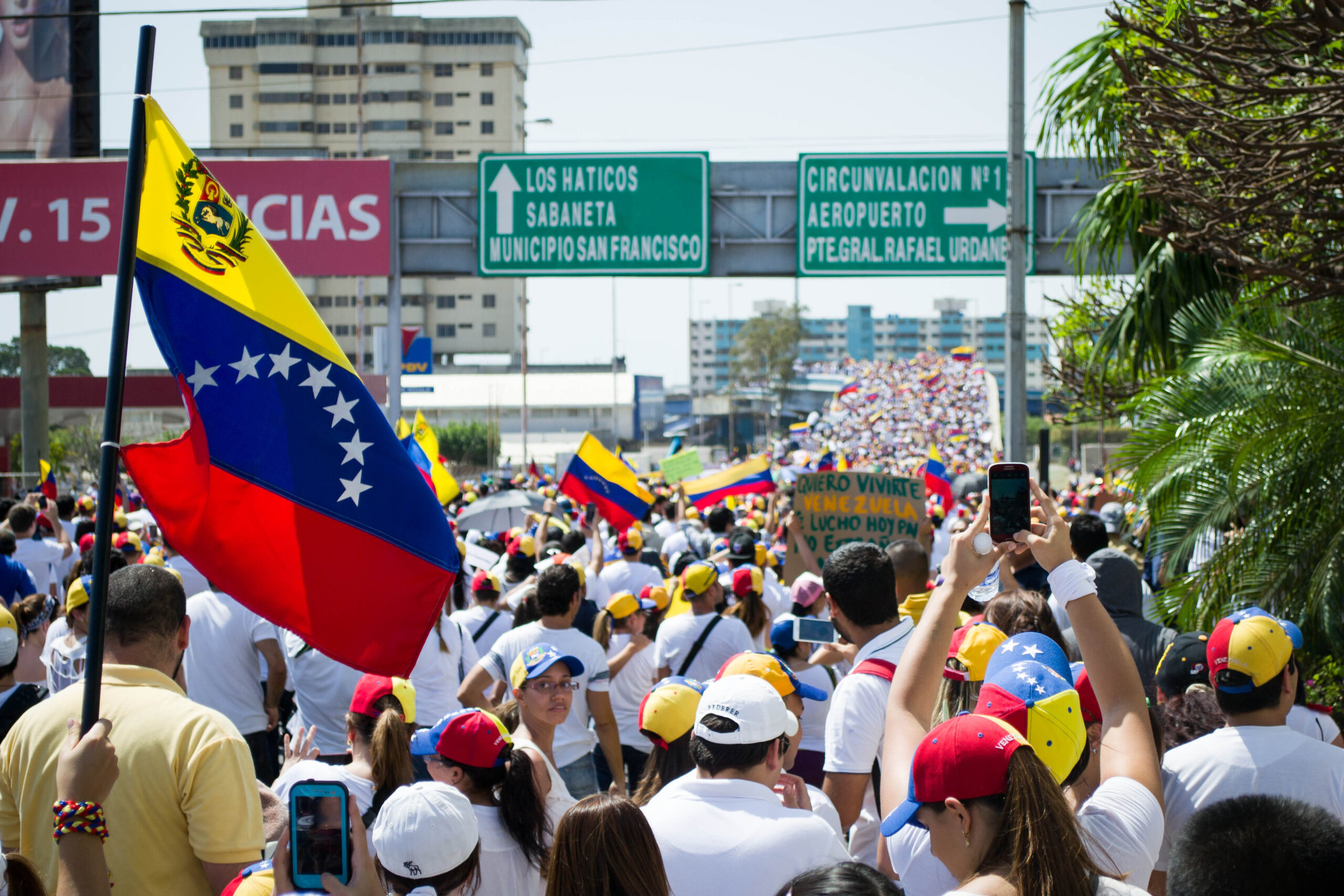 Perhaps Karl Marx’s greatest (and most quoted) aphorism is: “History repeats itself; once as tragedy, the second time as farce.” Nowhere is the truth of that clearer than in the case of Venezuela. When the late Hugo Chavez was elected to the presidency there in 1998, everybody in Washington imagined that this was a replay of Fidel Castro’s adventure in Cuba, but with the important difference that this time the revolution would be financed by a bottomless pit of oil. Venezuela’s “20th-century socialism” would be one of abundance rather than scarcity.

Indeed, for some years afterwards, it appeared that there were a few similarities between the early Cuban Revolution and the Chavez regime. The country conspicuously realigned itself with the Russian Federation (the next best thing, since the Soviet Union had ceased to exist) and with assorted kleptocracies in Latin America, Asia, the Middle East, and Africa (collectively known as the Non-Aligned Movement). Chavez then went on a buying spree of weaponry he didn’t need and would never use, at one point even contemplating the purchase of a Soviet-era submarine. Cash-rich with oil selling at over $100 a barrel, he went about purchasing influence in the smaller, more vulnerable countries of Latin America (as well as some that weren’t so small and vulnerable). At home, Chavez showered his people with goodies, including subsidized groceries and free health care courtesy of Cuban doctors and dentists. All this was so successful on its own terms that Chavez could even risk repeatedly going to the ballot box, assured that he would never win less than 60 percent of the vote – a feat that Comrade Fidel, for all his appeal to the Barbara Walterses of this world, never dared to attempt.

Then two things happened. One, in spite of the best efforts of Cuban doctors, Chavez succumbed to cancer. Second, the price of oil collapsed, putting paid to the mismanagement of the state oil company. Chavez’s designated successor, Nicolás Maduro, a former bus driver hand-picked by the Cubans to run the country in the caudillo’s absence, proved far less charismatic and imaginative a leader than Chavez. Long before things turned sour, Venezuelans with money were moving their capital to Panama, Spain, or the United States, and any Venezuelan with ability and education had begun looking for other places to live. Indeed, by now, the drainage of human capital is so significant that even if Maduro were to dissolve into thin air tomorrow, it’s unlikely that Venezuela would ever recover from its adventure in tropical leftism.

In spite of Chavez’s claims, there was nothing particularly socialist about his regime. In spite of a few dramatic expropriations such as the vaunted “land reform” (which, by the way, had little impact on Venezuela’s food supply, since the country had been a net importer of foodstuffs for nearly a hundred years), many private businesses continued to operate and Chavez-friendly companies often set up partnerships with key military officers. (In this one respect, the Venezuelan regime does resemble its Cuban counterpart – in both countries, the real reigning political party is the high command of the armed forces.) The real problem was with the administration of the state oil company, formerly the most successfully run business of this type anywhere in Latin America. Over time, the departure and dismissal of key engineers and technicians, along with the appointment of political hacks to run the different divisions of the company, caused the production of oil to drop. Combined with a dramatic decline in world oil prices, the scissors effect produced a crisis in the Venezuelan economy, which has now spread to all sectors of society and caused widespread shortages of key necessities. Hundreds of thousands if not millions of Venezuelans have fled to neighboring countries, and according to some predictions, that figure will double in the foreseeable future.

Maduro has sought to stanch the bleeding by rushing off to China for huge loans, mortgaging oil shipments that have yet to emerge from the ground (and may never). As far as the Russians are concerned, Venezuela has proven a fruitful market for spare weaponry of all kinds, and particularly small arms to equip Maduro’s bully boys. But even with Chinese credits, it’s unlikely that Maduro will be able to reverse his country’s decline.

The question, of course, arises: what is the United States going to do about all this? One might well ask – why do anything at all? Let’s remember the differences between Cuba and Venezuela. Castro came to power at the height of the Cold War and set off alarm bells in Washington when he aligned politically and militarily with our then-principal enemy. His clear and stated objective was to spread his revolution (by training and equipping guerrilla bands like his own) to neighboring Latin American countries, and, at one point, even to Africa. Chavez never envisioned anything of this sort – he sought to buy influence with cash, cash Maduro no longer has. And the Cold War is over. One is justified in asking: if the Venezuelans have repeatedly voted themselves into this pickle, why should the United States be concerned at all? Indeed, to the extent that the excrescence that is the Venezuelan political system has bled into its Latin American neighbors (and indeed to countries as distant as Chile and Argentina), one might argue that the Venezuelan example is (for us) a useful one – a warning to other countries tempted to replicate the Chavista example. It is even possible that the recent victory of President Bolsonaro in Brazil was partly due to the counter-example of Venezuela.

To be sure, abandoning Venezuela to its desserts will not factor out China. Venezuela to Putin might be a mere pinprick to irritate the United States, but the Chinese are an entirely different affair. They need all the oil they can get and Venezuela has it – potentially. But getting it out of the ground will take far more effort and resources than perhaps even Beijing is ready to invest. (There is some evidence that Maduro’s recent trip to China failed to produce the kind of financing he asked for.) But even in the worst case scenario of Venezuela becoming a kind of colony of China – down to Mandarin being taught in public schools – it’s unlikely that Beijing will produce a model of development attractive to other Latin American countries. The Chinese are not interested in spreading education and health care to their little brown brothers. They just want cash on the barrelhead – or, in this case, barrels of oil. Other countries with experience dealing with the Chinese can attest to their ruthlessness and lack of interest in collateral damage to the societies where they operate.

In sum, the United States would be ill-advised to become excessively concerned with the course of Venezuelan politics. To be sure, other Latin American countries are upset about the migrants fleeing from Maduro. But then let them gather together in their many, many regional organizations (UNASUR, the Latin American Parliament, MERCOSUR, etc., etc., etc.) and work out a “regional solution” of the type they were always urging us to pursue in the past. The United States should assume a position of non-alignment in this matter, much as the Latins were happy to do with regard to our security concerns during the long years of the Cold War. To become excessively involved in Venezuela would burden America with the impossible task of restoring that country to the way it was the day before Chavez was elected.