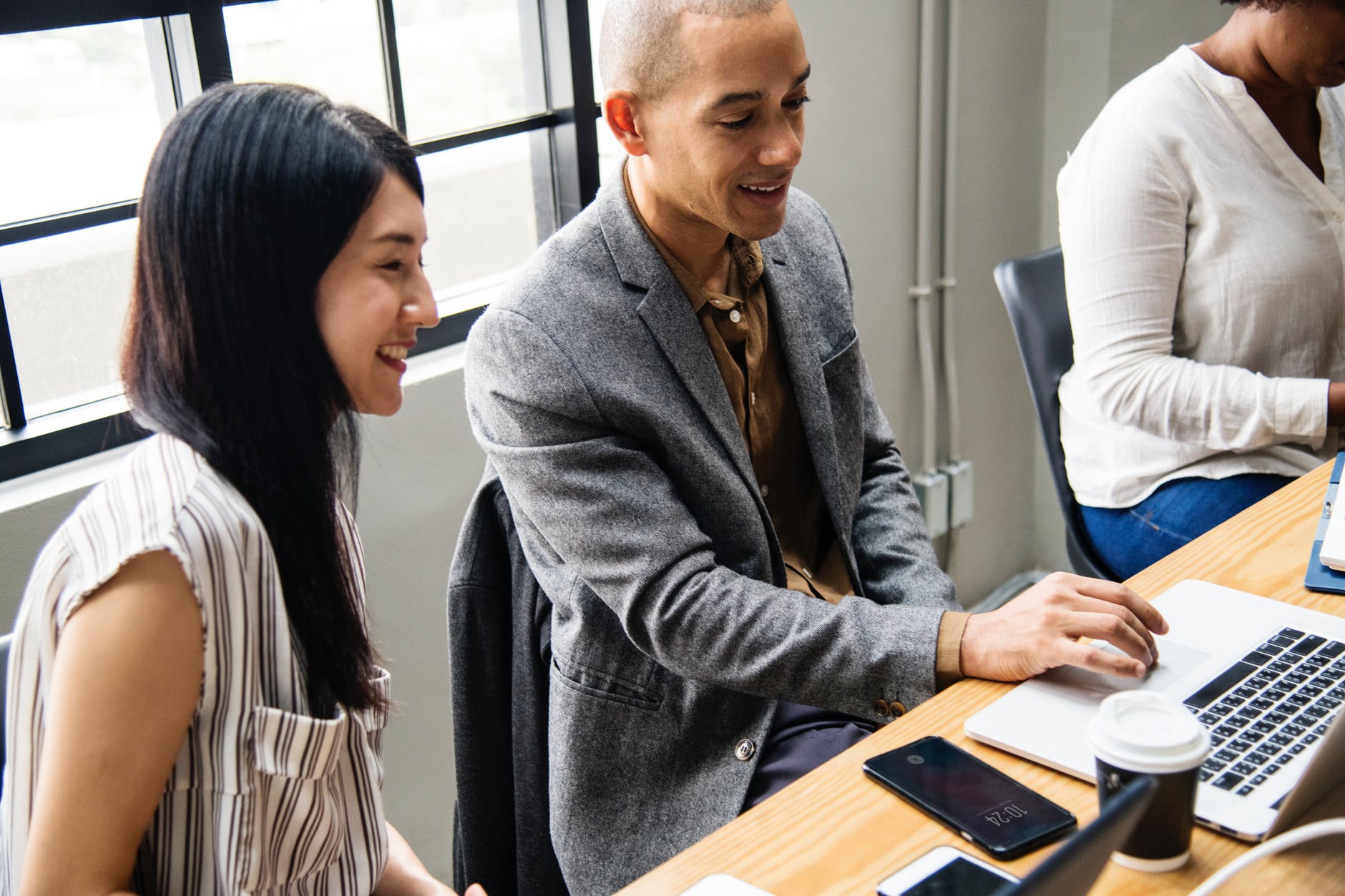 The last pieces of career-related advice I thought I’d ever hear were “wear your lowest top to your next board meeting” and “linger too long by your colleague’s desk.”

However, this is precisely the advice that Ella Whelan gave last week on sp!ked.

These facts certainly raise questions. Why has the number of couples meeting at work declined by almost half over the past two decades? Will the numbers continue to decrease? And what, if anything, does the #MeToo movement have to do with the stats?

“The truth that no one seems willing to admit,” she writes, “is that many heterosexual women, even today, expect men to make the first move in a relationship.” This expectation is exactly what has been thwarted by the #MeToo movement. Though the intentions of the movement may have been good initially to protect women from sexual harassment in the workplace, Whelan thinks it has “revived a prudish fear of sex” and “has meant subjecting our sexual freedom to initiate romantic endeavours to the scrutiny of neo-Victorian regulations and codes of conduct.”

The #MeToo movement has caused many to see the value in the so-called “Mike Pence” rule, which is publicly mocked for exactly that – being too Victorian, prudish, or sexist. Out of fear of being accused of harassment, many men are taking what may appear to be extreme precautions when it comes to interacting with women in the work place. The last thing that a man would want to do is flat out hit on a woman – almost the definition of harassment.

But without men making the first move, as Whelan pointed out, relationships will never get off the ground without women sending “a memo to the guy you fancy, signed with your consent at the bottom.”

So is the #MeToo movement responsible for the death of the office romance? Yes, at least in part.

But you can decide for yourself if Whelan’s initial advice is valuable to its revival.

Regardless, I don’t think I’ll take it.