What Will and Kate Teach Us About Earning Respect 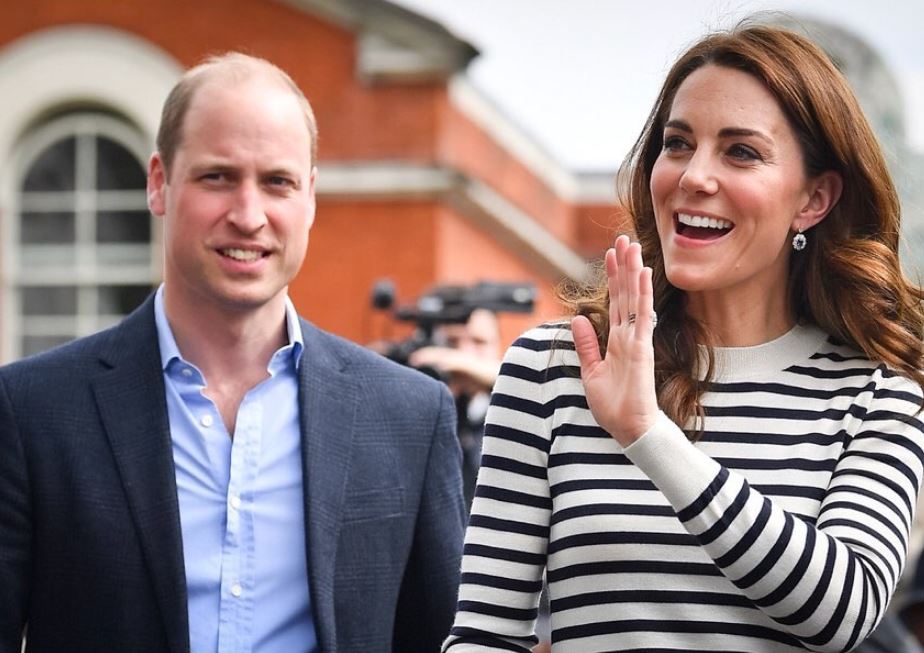 In recent days, the Duke and Duchess of Sussex (aka Prince Harry and Meghan Markle) have been under fire for blatant hypocrisy. After lecturing the populace about being environmentally friendly, the pair rode a private jet to their summer vacation destination, making their carbon footprint equal to that of Bigfoot’s.

Their decision didn’t really surprise me, however. After all, that’s what celebrities do. Sure, we can call them out for hypocrisy, but how likely are they to change?

What did surprise me, however, was how Harry and Meghan’s in-laws, the Duke and Duchess of Cambridge, chose to travel to their summer vacation. Will, Kate, and the kids jumped aboard an “economy airline” for their trip.

Of course, this move could be convenient virtue-signaling at the expense of rival and younger brother Harry, but reports suggest the opposite. Judging from the airline’s public statement, this is not the first time the Cambridges have chosen to travel frugally.

It seems the Cambridges have respect for their role and the people who enable them to fulfill it. As a result, they receive great respect in return, as evidenced in a comment on the Instagram post below, which praises the couple for taking a commercial flight and being the “future of [B]ritain.”

But back to the Royals in a minute. The display of respect – or disrespect – they exhibit calls to mind an article written by Peggy Noonan in The Wall Street Journal.

Noonan writes a blistering, humorous missive about the decline of manners in the United States. Some of my favorite passages include:

You have all become very rude. Not from ignorance, as Americans were in the past, but from indifference and amid affluence.

In your daily dealings you have grown slovenly, indifferent and cold. A great nation cannot continue in this way. Nations run in part on manners; they are the lubricant that allows the great machine to hum.

Last week I was in a nail spa, as they’re called, idiotically. A woman in her 30s was screeching into her phone, which was on speakerphone mode. After a few moments I informed her she was disturbing others. She literally said: ‘I am closing a deal! I don’t care!’

And you wonder why socialism is making a comeback.

You have apparently forgotten that ‘Excuse me,’ is a request, not a command. ‘Excuse me’ is an abbreviated question: ‘Would you excuse me, please? Thank you.’ All in a soft voice. It is not a command to be barked as you push down the aisle at Walgreens.

First-name culture is fully established. It is vulgar and inhuman. It shows disrespect for person and privacy, and the mature experience it as assaultive. A first name is what you are called by your intimates, by friends and lovers. It does not belong in a stranger’s mouth. I may grant you permission to use it, that is my right. But you cannot seize permission—that is not your right.

What the new world doesn’t understand is that when you address us as Miss, Mrs., Ms. or Mr., we usually say, “Feel free to use my first name.” Because we are democratic, egalitarian, and fear the guillotine. But we’re pleased when someone asks permission, and respond with the grateful effulgence of the losing side.

I am merely suggesting a less selfish and vulgar way of being. Surely you can consider that.

If a political figure should come by whose slate consisted of ‘America, reclaim your manners’ he would ‘break through’ and win in a landslide. Because everyone in this country suffers—literally suffers—from the erosion of the essential public courtesies that allow us to move forward in the world happily, and with some hope.

We live in an age which craves respect. Yet in trying to get that respect, we rudely demand it, asserting our rights, yelling at others to treat us as we think we deserve.

Which brings us back to the Royals. Will and Kate seem to understand that if they want to build respect for their position, they need to act in a respectful way. This includes being respectful of public money, treating others with kindness and respect rather than shaming, and acting in a gentle, dignified way.

Perhaps we would do well to follow their example.