The Horrors of Modern Public Opinion 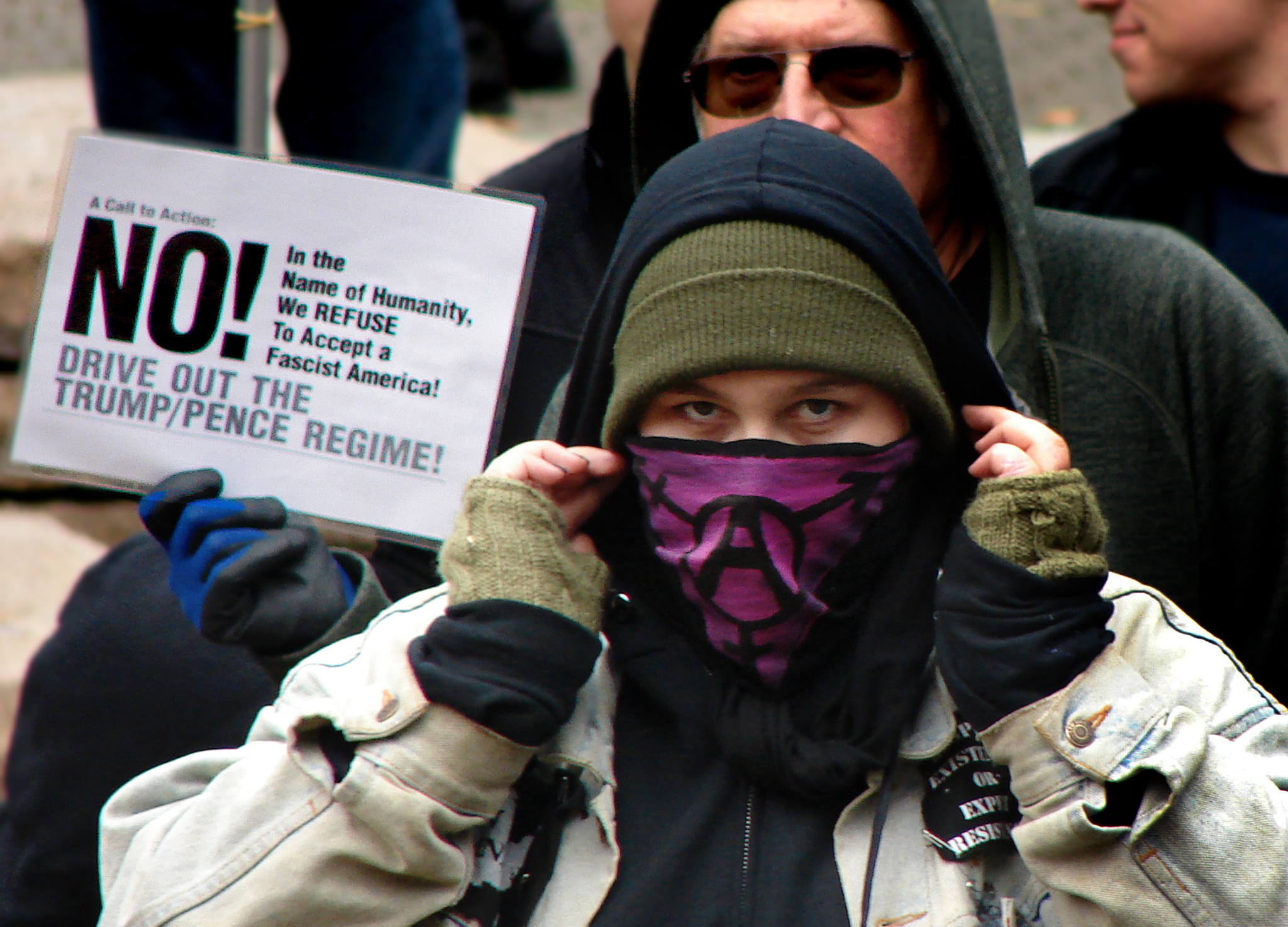 In a previous essay at The Imaginative Conservative, I looked at Christopher Dawson’s critical fear that the United States and the United Kingdom had become fascistic in their respective quests to fight fascism. Dawson, of course, was not alone in expressing such a belief. C.S. Lewis had claimed the same in his profound essay, Abolition of Man (1943), and his novel, That Hideous Strength (1945). Friedrich Hayek, too, had made a similar point in 1944’s Road to Serfdom. J.R.R. Tolkien made a similar statement in his profound purgatorial short story, “Leaf by Niggle.”

During World War II, the United States and the United Kingdom had come to embrace, hone, and rely upon democratic despotism called “public opinion,” Dawson lamented, a concept that seemed democratic but, in reality, did what it could to deprive men of their dignity. “But when we come to ask ourselves what is the nature of public opinion and how it is formed,” he wrote, “we reach the crux of the whole problem of freedom in our time.”

First, as it had been recognized throughout much of Western civilization, especially in freer societies, the liberally-educated natural aristocracy – priests, nobles, writers, teachers – could mold opinion, but they did so in a rather decentralized, laissez-faire fashion. As did many of his contemporaries, Dawson labeled such a group a “republic of letters.”

Third, in mass societies – whether democratic or dictatorial – scientific organizations employ methods of emotional, racial, ethnic, and national propaganda, thus artificially creating public opinion. Most worrisome, Dawson claimed, “one of the most serious aspects of this factor is that it involves the use of science against freedom.” By bypassing rationality and appealing to the passions, scientifically-formed public opinion does not destroy free will, but it significantly attenuates it.

This third way had succeeded not just through direct government action to create propaganda, but also through its half-century subtle war against intermediary institutions, subsidiarity, and federalism. In their own process of centralization, progressive governments of all stripes had wiped out centers of opposition. “It is the problems of the disintegration of the old liberal humanist culture under the pressure of mechanization and mass conditions and the failure of democracy to produce a new solution,” Dawson believed.

Sadly, Dawson concluded, the “free peoples” of the Allied Powers in World War II had become too accustomed to employing the third of these three ways to create public opinion. “And this points to the conclusion,” Dawson continued, “that public opinion can itself be the greatest enemy of freedom, as well as of peace, as soon as it becomes dominated by the negative destructive forces of fear and hatred.” In the end, even if the government uses method three to propagate a good thing rather than an evil thing, it still forces society to choose merely that which is sub-human over that which is altogether inhuman.

By 1944, Dawson asked, could one even spot the difference between the citizens and governments of the Allied governments and the subjects and despotisms of the Axis Powers? “Without this freedom a planned society is nothing but a gigantic prison, even though it may be a hygienic and scientifically organized one,” he wrote. “And in fact today we all see that the whole of Europe has become a great prison house.”

By the hands and willpower of the Allies as well as the Axis, Western civilization was doomed to complete and moral destruction. This would be nothing less than the final end of “the great republic of Christendom.” After all, Dawson noted, real civilization develops when power “is progressively subdued, subordinated and directed to humane and spiritual ends.” For both the Axis and Allies, World War II was the centralization of power, not its harnessing.

Even if the Allies should utterly defeat the Axis, Dawson feared that the poisons of power and centralization will remain. “The sufferings that the occupied countries have endured have weakened the whole tradition of civilized order and have accustomed men’s minds to violence and lawlessness,” he wrote a year later, in 1945. Because the democracies themselves were forms of totalitarianism, their party politics would especially descend into thuggery after the end of the war, thus permanently dividing Republicans from Democrats and Tories from Labour. We will no longer see our opponents as opposition, but rather as the enemy in a stake for total control of each respective society. Political opponents will call not for victory over their opposition, but rather for the complete “liquidation” of the opposition. “Every election,” he predicted, would become “a potential civil war.” Even as of 1945, broader commentaries identified fascists as “right wing” and democrats as “left wing,” thus creating artificial distinctions in the race for total control. “The result of this division is to obliterate the distinction between constitutional and totalitarian parties, and to force every shade of political opinion into alliance with some extremist totalitarian party which inevitably tends to become… predominant.”

Britain survived World War II, domestically, only because it rejected the false dichotomy of Left and Right. “Wherever this division of Left and Right has been carried to its logical conclusion, it has led to the weakening or collapse of the society concerned.”

Dawson also identified the most glaring inconsistency of the Allies – their acceptance of an alliance, however informal, with Stalin’s Soviet Union. Peace, after all, will bring “Western democracy face to face not only with the problems of a Europe that has been disintegrated for years, of Fascist exploitation, but also with the massive power of our Soviet Allies which represents the most complete and far-reaching single party system in existence.”

Given the state of our Western politics today – complete with division, hatred, and violence – it’s hard not to see Dawson as the great prophet of the post-modern world.