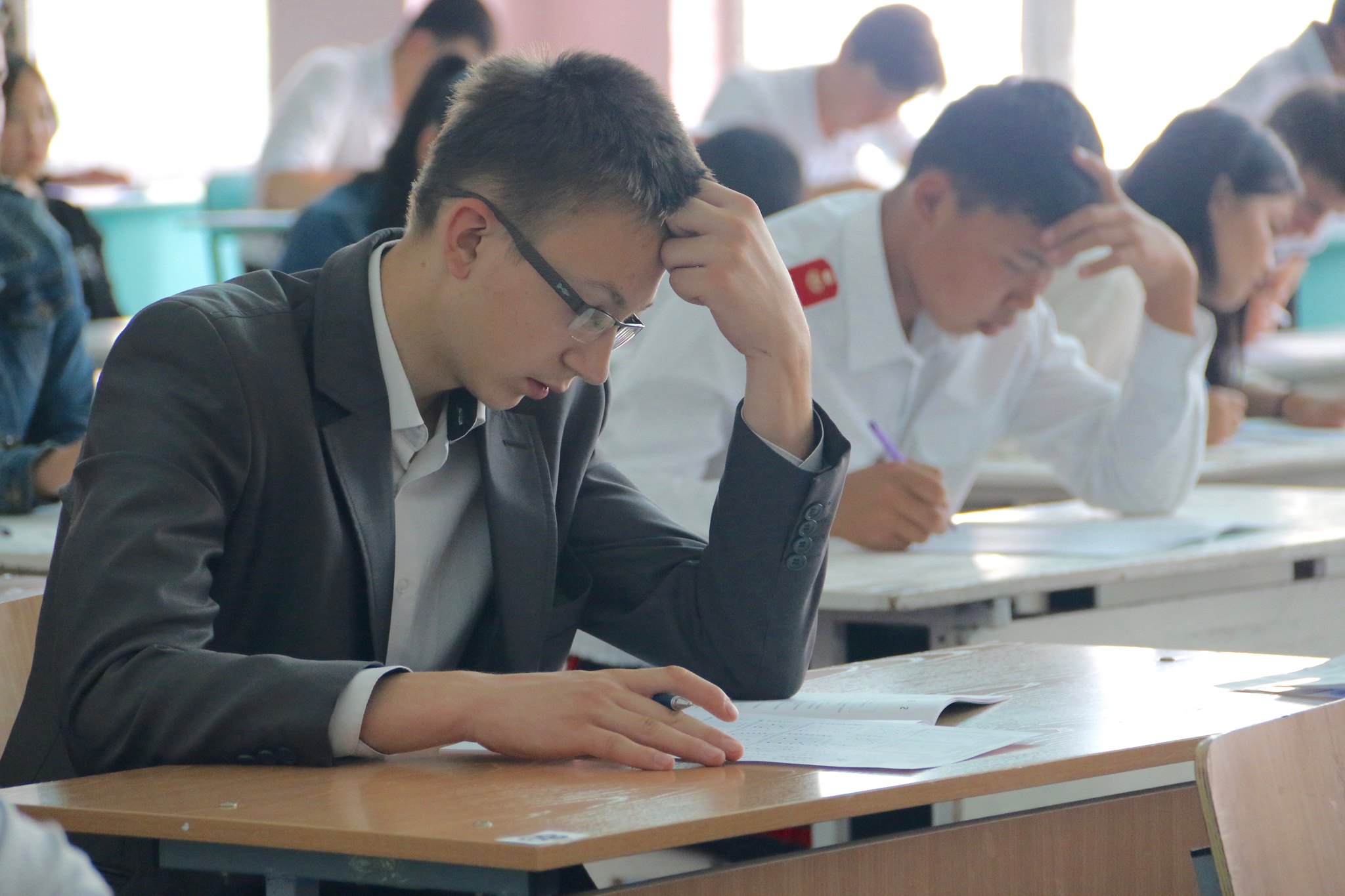 It appears that many Americans still believe that merit is the most important factor in determining who will get into our top colleges and universities.

On Tuesday, the College Board announced – after receiving considerable criticism – that it will no longer pursue adding an “Adversity Score” to the SAT.

In May, the organization announced that it would start ranking students on a scale from 1 to 100 based on a variety of metrics used to determine the amount of adversity a student has faced in his life. Understandably, the plan to assign a secret number to students that will affect their college admissions did not receive a warm welcome from the American public.

However, the College Board still plans to create a new tool called “Landscape” which will serve much of the same purpose as the Adversity Score, without assigning students a specific number.

College Board CEO David Coleman (also the architect of the Common Core Standards) stated, “Landscape provides admissions officers more consistent background information so they can fairly consider every student, no matter where they live and learn.”

Admissions offices already take a variety of factors into account when deciding whom to admit into their school. While Coleman claims that Landscape will simply provide context to a student’s application, the implications of this new tool will be far more pervasive than that.

One of the greatest flaws in the College Board’s Adversity Score was that it tied the fate of students to their ZIP code.

Landscape will continue to rank a student’s perceived difficulty based on the neighborhood that they live in for the purpose of providing greater advantage to those from particularly disadvantaged neighborhoods.

The hardships students might face in other neighborhoods – be they difficult home environments or other obstacles faced during their K-12 years – may not be captured through College Board data that relies on geography as a proxy for adversity.

While the College Board is backtracking on its plans to assign students a specific score, the organization still plans to move the college admissions process away from one that rewards students based on academic performance.

The SAT is perhaps one of the few measures left in American education meant solely to test academic aptitude regardless of a student’s background.

It is certainly true that our public school system has failed to prepare many students for the SAT, higher education, or even the workforce – something that won’t be remedied through Adversity Scores or related policies.

To fix this problem, policymakers should bolster state-based school choice options that would allow families to pick a school that is the right fit for their child, setting them up for long-term success.

Assigning students to a school based on their parents’ ZIP code reinforces a cycle of poverty that prevents too many students from achieving their full potential.

Furthermore, Americans should be wary of a growing trend to make a college education about everything except education. This non-academic arms race has resulted in a proliferation of resort-style lazy rivers, professional grade athletic programs, and social justice protests dominating campus culture.

This trend is amplified by recent political pushes to make college tuition “free.” Rhetoric that makes college a “right” for all students makes the false assumption that college is the “right choice” for all students.

Research suggests that over 40 percent of recent graduates are in jobs that do not require their degree. Those students may have been better served by pursuing a postsecondary route that did not wind through traditional universities, bringing with it the burden of considerable student loan debt.

The College Board should stick to its day job. Hardworking students deserve a fair shot at college, regardless of how they fare on the College Board’s Excel spreadsheet.