The Argument Beneath the Surface of Gun Control 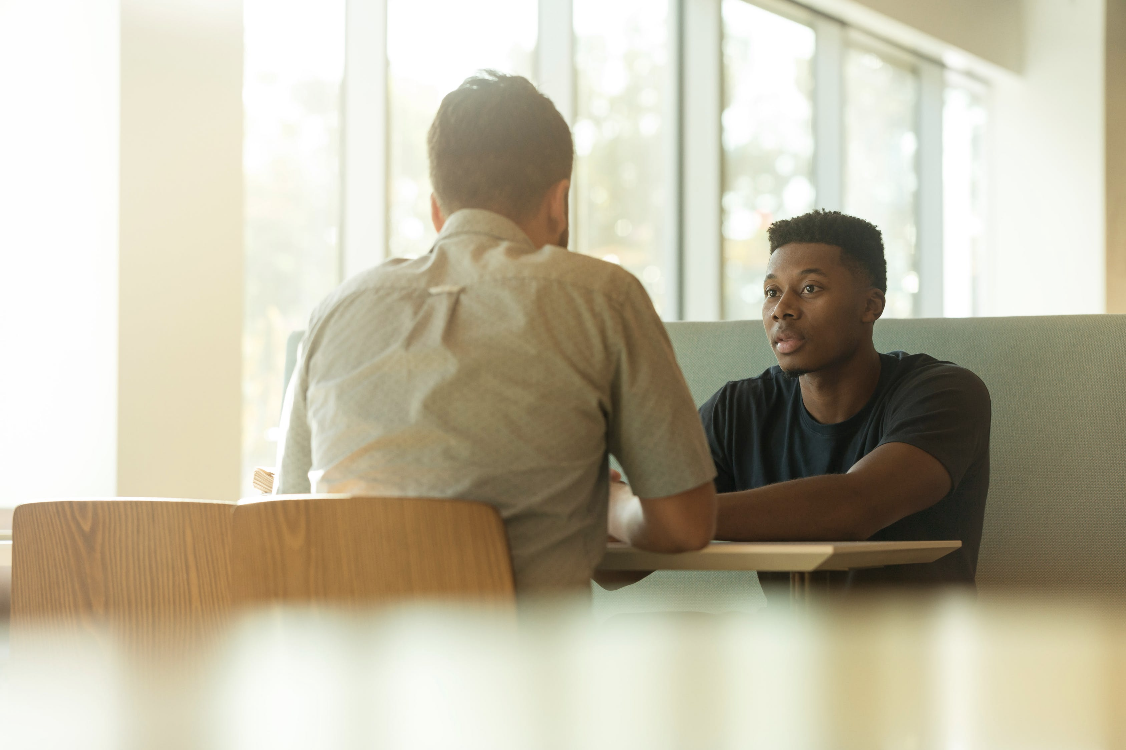 The shock of three mass shootings in a week has prompted even the conservative newspaper The New York Post to call for the banning of what it calls “weapons of war” and President Trump to upset his base by tweeting that “Republicans and Democrats must come together and get strong background checks.” Several Republicans have spoken warmly about “red flag” laws that would take guns away from people believed to pose threats. The mood in the wake of dozens of dead in mass shootings is, understandably, to “do something.” But it is precisely the vagueness of this “something” that presents an enormous danger.

The Reason Behind the Second Amendment

It will not suffice to fall back on cries that the Second Amendment is sacred or untouchable. That doesn’t go nearly deep enough. The reason for the Second Amendment must be understood, and by this, I do not mean the immediate, practical reasons related to life in 1789 North America but the foundational ideas that support the amendment as a universal statement.

The difference between the Right, which posits the existential primacy of human freedom, and the Left, with its fetish for artificially achieved equality, lies in their difference over the idea that principles can be universal. For the Left, universality is conformity that works against diversity. For the Right, universality is the achievement of a truth that goes beyond one’s community, nation, or race.

This difference is central to the discussion. How often are they discussed? The Left is eager to point out its championship of equality, taking it to the limit and beyond: if a woman has the right to give birth, then so does a man, they argue seriously, unaware they are echoing Monty Python’s Life of Brian.

It is a universal normative truth that individuals are responsible for their own actions. This can be found in Aristotle, who stressed the capacity of each individual to choose, and Kant, who placed reason outside the causal chain of the material world, but also in Gautama Buddha, who said: “We alone are responsible for our own lives.” This is true now and millennia from now and in Sri Lanka equally as in Montana. (Universality is the real condition of equality.)

Only a culture that rejects this truth—as the current academically-fueled culture does—could claim that access to weapons is the cause of people choosing to use weapons to kill other people.

More than that, such a culture encourages people to think along its lines and to act willfully and violently but without responsibility; after all, responsibility is a cultural belief that is only “true” to the extent that one agrees with the culture.

It is at this level of thought and not some shallower depth that any effective argument against Second Amendment infringements or any other violations of individual freedoms must be made.