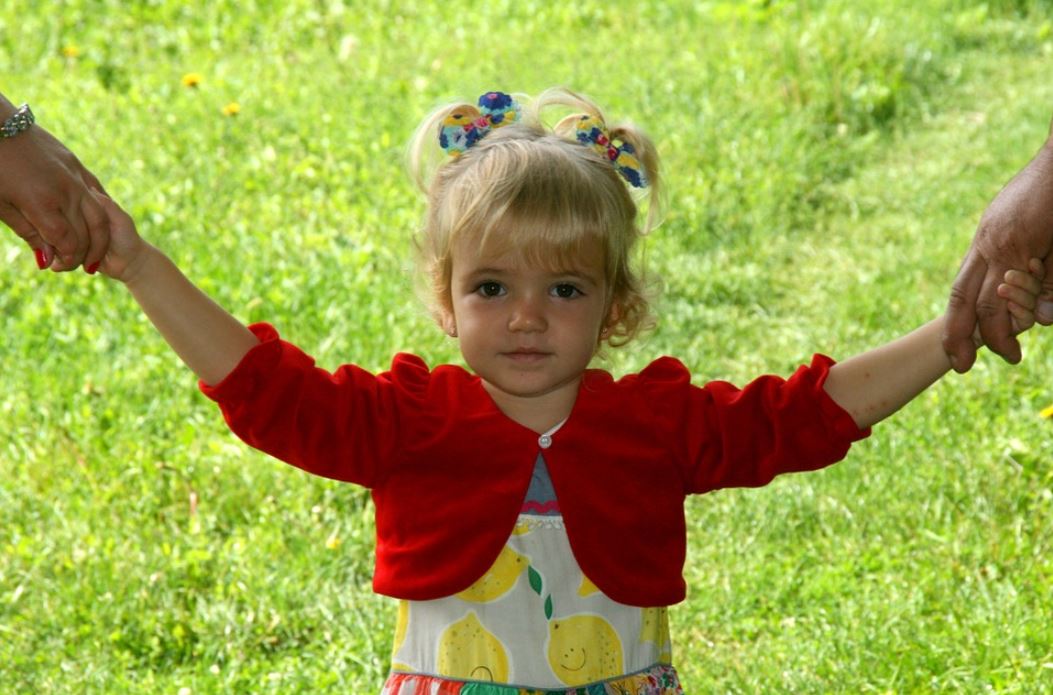 Vanity Fair, by William Makepeace Thackeray, is a classic of English literature. The novel, which was published in serial form starting in 1847, offers a satirical look at society, manners, and human weakness.

The plot centers on the scheming social climber Rebecca Sharp, and all the main characters are adults. However, over the course of the book, Thackeray makes several observations about children and child-rearing. And what he has to say is surprisingly relevant to parents today.

In an early chapter, Vanity Fair briefly revisits the childhood of William Dobbin, one of the main characters. He was bullied at school due to his humble origins, but he can be perfectly content when allowed to enjoy a good book on his own. Thackeray observes:

If people would but leave children to themselves; if teachers would cease to bully them; if parents would not insist upon directing their thoughts, and dominating their feelings… if, I say, parents and masters would leave their children alone a little more, small harm would accrue….

We live in an age when many parents are obsessed with raising children who will grow up to be successful. From babyhood onward, kids get pushed into activities intended to stimulate their development. Thackeray would probably say those are all a waste of time.

Moreover, children can do better on their own. In the same paragraph, Thackeray writes:

[H]ow far more beautiful and sacred are the thoughts of the poor lad or girl whom you govern likely to be, than those of the dull and world-corrupted person who rules him.

Children should be given freedom to develop at their own pace. They need extended unstructured play time to enjoy the simple pleasures of childhood. According to Thackeray, this makes children happier. It is also probably better for their development than if they are constantly being shoehorned into activities designed for them by adults.

A few chapters later, Thackeray gives another illustration of the same concept. Rebecca Sharp is hired as governess for the two young daughters of an aristocrat family. Rebecca is far more concerned about ingratiating herself with her new employers than with teaching the girls. But, as it turns out, this is what makes her an excellent governess. Thackeray writes:

She did not pester their young brains with too much learning, but, on the contrary, let them have their own way in regard to educating themselves; for what instruction is more effectual than self-instruction? The eldest was rather fond of books, and as there was in the old library … a considerable provision of works of light literature of the last century, … and as nobody ever troubled the book-shelves but herself, Rebecca was enabled agreeably, and, as it were, in playing, to impart a great deal of instruction to Miss Rose Crawley [the eldest daughter].

Rebecca was trying to spend as little time as possible teaching and, thus, she accidentally taught a great deal to her student.

Thackeray certainly does not endorse neglecting children to pursue social climbing – the rest of the book makes that clear. But perhaps parents should consider how they can be a little bit more like Rebecca Sharp. They can lovingly take a step back from their children and “let them have their own way in regard to educating themselves.”

Thackeray was a brilliant observer of human nature, and Vanity Fair is a work of genius. His advice on how to raise children deserves to be taken into consideration.