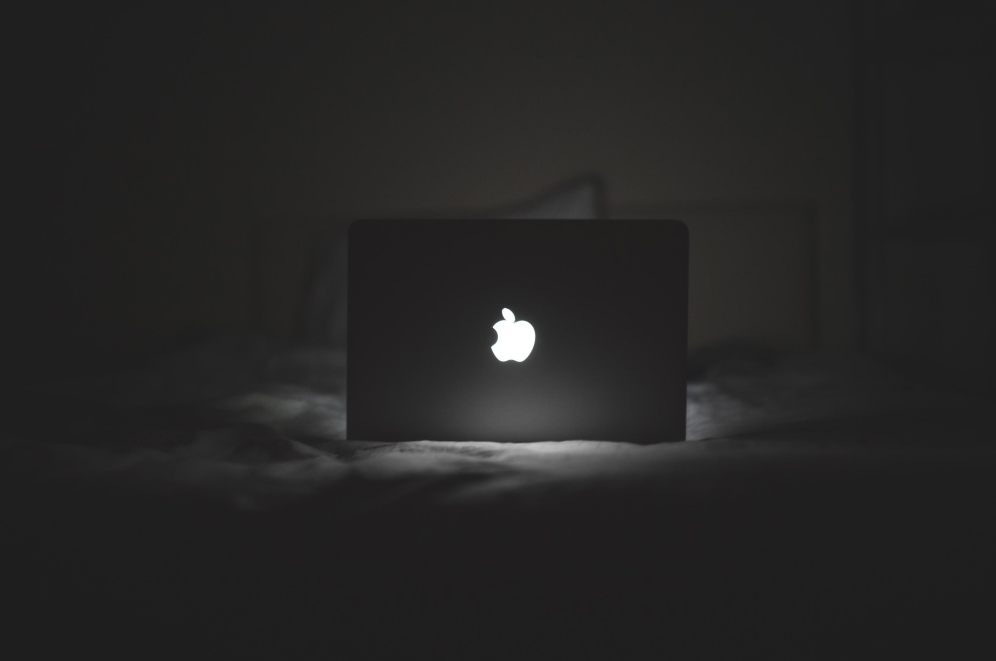 You’ve heard of Snapchat. But have you heard of Stripchat?

The site, which is basically a strip club through the lens of a web camera, recently conducted an internal survey among its users. Forty-two percent of users report experiencing “some” anxiety about the time they spent on the site. Eleven percent of users say they experience “frequent or constant” anxiety.

Stripchat takes these numbers seriously: “Anxiety and relationship stress are serious issues,” they acknowledge. “Camming should be a source of pleasure and refuge from the stress of daily life—not something that adds to it. That’s why Stripchat is making a commitment to be a leader in mental and emotional well-being for its users.”

Thus, Stripchat announced its partnership with the Sexual Health Alliance “to bring clinical psychologists, sex researchers and relationship therapists onto its global cam platform to answer questions about sex addiction and online infidelity” as of August 1. It will also discuss “ways these can be balanced in your life.”

Some of these questions include the following:

Given that Dr. David Ley, who led the August 1 session, authored a book entitled The Myth of Sex Addiction, it seems plausible that the answer to the latter question will be a resounding “no.”

But what does the science really say?

For starters, using pornography shrinks the grey matter in the brain, the Max Planck Institute reports. It makes men more likely to suffer from erectile dysfunction. It is also known to cause mental health issues in men and women, including anxiety, depression, and body image issues.

According to “science,” if Stripchat truly wants to be a leader in mental and emotional well-being for its users, it would advise them to quit stripchatting altogether.