Self-Esteem: Not the Virtue We Think It Is 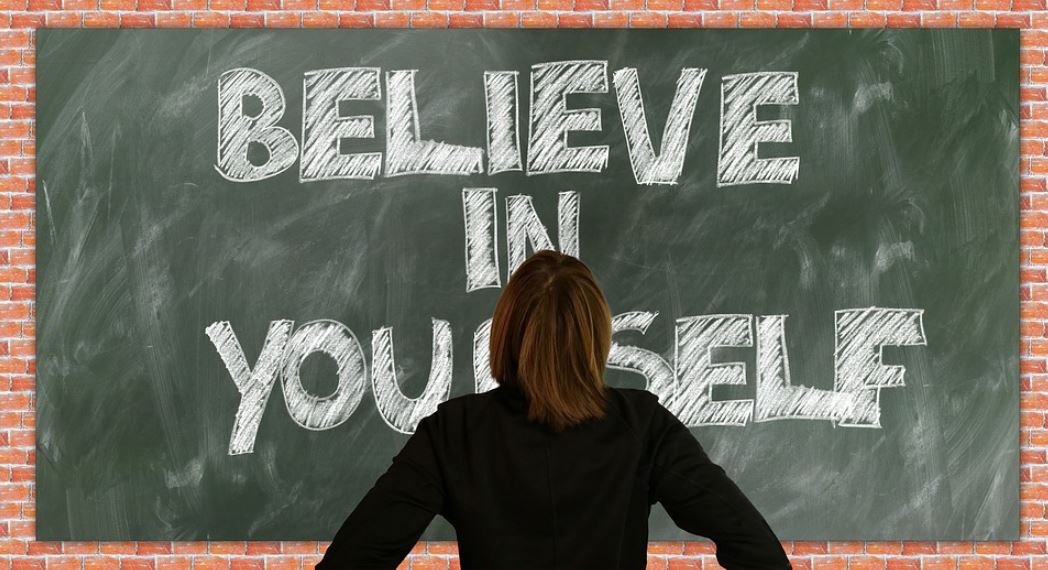 Can you name the seven traditional cardinal virtues? Author G.K. Chesterton makes it easy, dividing the seven into “pagan” and “Christian” virtues. Among the former were prudence, courage, temperance, and justice. Among the latter were faith, hope, and charity.

Humility apparently didn’t make the cut. Was it worth defending?

Chesterton certainly thought so. But since his was an age of what he called “egoistic idealism” there was something “inexpressibly rakish” about its “defence.”

At the risk of being so charged, Chesterton went about this seemingly dissolute business in his 1906 American edition of The Defendant. But he did not do so on such “uninteresting grounds” as he did on practical grounds. On those grounds the case for humility was “overwhelming.” And besides that, he thought everyone respected humility, even “warmly” so – especially “in other people.”

Therefore, Chesterton sought to “go deeper” than any surface matter of practicality or “social convenience.” He felt compelled to do so, because he detected that a “new philosophy” was afoot. Today that same philosophy is far more pervasive and far from innocuous. We know it as the philosophy of “self-esteem.”

Coupled with “self-assertion,” Chesterton believed self-esteem reduced humility to the status of a “vice.” Chesterton thoroughly dissented from that reduction. For him, humility was a virtue, maybe even a virtue that ought to rank among an expanded list of cardinal virtues. And maybe it ought to be categorized as an unpractical Christian virtue, rather than a practical pagan one.

Chesterton set humility against “self-esteem” and “self-assertion,” both of which pagans had asserted in the face of “capricious gods.” Christianity, however, “opened to men a clear deliverance.” Their “covenant with God” brought with it a sense of security, and it is “always the secure who are humble.”

Chesterton witnessed this virtue in the streets of London among “evangelical revivalists,” who had about them an “irritating humility” and an “irritating hilarity.” This curious combination was simply “too universal to be ignored.”

Chesterton might have been excused had he finished on that note. But it was not enough for him to note that humility had been “discredited” as a virtue or that it had survived among revivalists. That was only half of his story. The other half had something to do with that “irritating hilarity” of those same evangelists, who were in their own way reacting against what Chesterton saw as the “great collapse of joy.”

He detected that collapse in both the literature and the philosophy of his day. Another revival, namely the revival of the “splendor of Greek self-assertion,” had been matched by the accompanying revival of the “bitterness of Greek pessimism.”

Chesterton had also detected that people of his day had “arrogate(d)” to themselves the “liberty of self-sufficing deities,” while at the same time they had reduced themselves to “dingy maniacs” who had been “chained up like dogs.” It was altogether a “curious state” of affairs.

It’s also a state of affairs that is very much with us today.  We think of ourselves as god-like creatures or as hapless victims. Both lack the virtue of humility. Whether as deities or dogs, we fail to appreciate things as they should be appreciated. We lack not just humility, but gratitude.

For Chesterton, humility was not just a metaphysical virtue, but perhaps a “mathematical virtue” as well. Whether we are exponents of the philosophy of “self-esteem,” or “self-assertion,” or “self-satisfaction,” we look down on things and others. The “egoist” sees everything from a “high and rarified heaven.” Therefore, those who elevate the self “see everything foreshortened and deformed.”

Like the “dingy maniac” as perpetual victim, the elevated self lacks the “luxurious art” (as opposed to cardinal virtue?) that is true humility. That art is the ability to reduce ourselves to a point, “not to a small thing or a large one, but to a thing with no size at all.” If we can achieve that – and practice it – we can see things as they really are. We can also see our place in the world as it really is.

Chesterton seldom missed a chance to refer to fairy tales. Near the end of this defense of humility he found his chance: Like the “child in fairy tales,” we must not be afraid to “become small.” Neither boosting as god-like nor behaving like a victim will help that process. But through that process we will approach humility. And only with humility can we approach living a virtuous life.