Saying No to Socialism 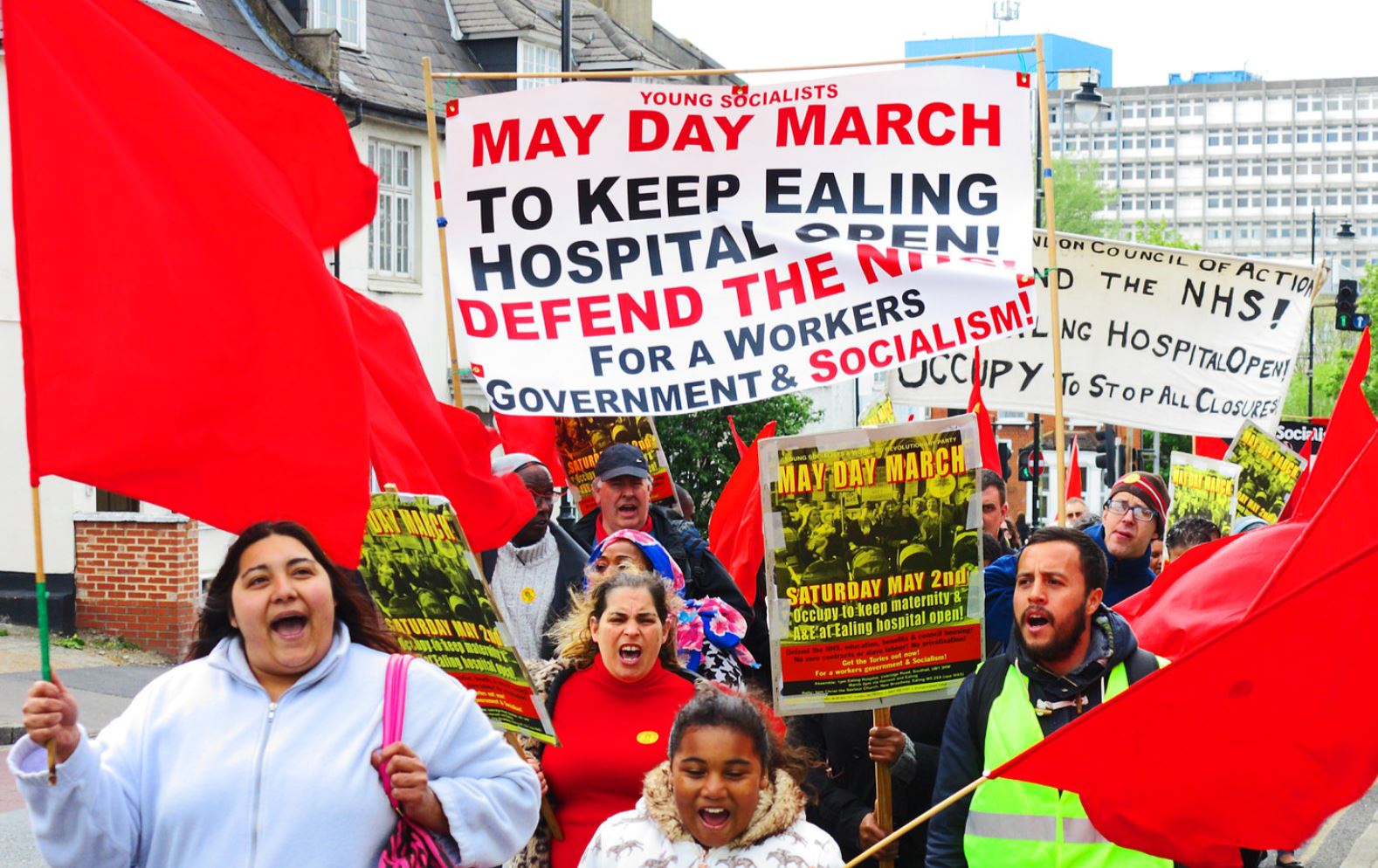 Every once in a while we must look with new eyes on the world around us. Those cars on the highway, those stores in the mall, the goods in those stores, those homes in the suburbs and apartments in the city, those power lines along the streets, every object in our home from the chairs to the dishwasher. What made these things: capitalism or socialism?

In 1900, in the mountains of Western North Carolina, general stores were commonplace. Here is a list of goods they typically carried:

Most of the items to be found in a general store would be familiar to us today. Food and consumables included coffee beans, spices, baking powder, oatmeal, flour, sugar, tropical fruit, hard candy, eggs, milk, butter, fruit and vegetables, honey and molasses, crackers, cheese, syrup and dried beans, cigars and tobacco.

In 1900, the leading causes of death among Americans were influenza and tuberculosis. Today tuberculosis is largely eradicated, and influenza has fallen far down the chart as a killer.

In 1900, air travel in the United States or anywhere else did not exist. People traveled by train across the country, booked passage on a ship to cross the ocean, and used street cars, horses, buggies, and their own two feet to go anywhere else.

Today we can fly from New York to Paris faster than our ancestors of 1900 could travel from Asheville to New York City.

In 1900, the first motorcar made its appearance in Asheville. Today, of course, the city has tens of thousands of vehicles, miles and miles of roads, parking lots and garages, and repair shops.

In 1900, 600,000 Americans owned telephones. Today there are over 300 million cell phone accounts, and over 40 percent of Americans still use landline phones as well.

Capitalism, free markets, and ingenuity created this embarrassment of riches.

Meanwhile, in other places around the world, the twentieth century witnessed the growth of socialism and communism. Both promised to redistribute wealth and to lift workers out of poverty. Around 100 million human beings paid with their lives for these experiments in government, murdered or starved to death by totalitarian rulers. In addition, these same dictators ripped away from their citizens the fundamental natural rights of a human being – “life, liberty, and the pursuit of happiness.”

The sordid history of places like the Soviet Union, Communist China, and Cambodia – the gulags, the extermination of anyone deemed the opposition, the repression of rights – are the consequences of communism.

Centralized economies and repressive governments still exist, of course, and still continue to fail. By Western standards, the peoples of Cuba, North Korea, and Venezuela remain largely impoverished and oppressed. Communist China presents a different case only because it gave up on a centralized economy and operates a “socialist market economy” allowing limited capitalistic ventures. China is second to the United States in its number of millionaires, a ranking that bespeaks the failures of communism.

And yet here we are in America in 2019 with Progressives calling for socialism, with the more radical still advocating communism. The New Green Deal, “free” medical care for all, “free” university level education for all, a radical redistribution of wealth: what are these if not socialism in action?

When we hear certain politicians touting greater government control of the economy, we should pause to consider the government track record. The Post Office, the Department of Education, the Internal Revenue Service, Amtrak, the Drug Enforcement Agency, Social Security, the Department of Veterans Affairs: all either operate at a deficit, waste money, or have failed to meet their goals. Add to this lack of success the fact that our government spends money like Uncle Billy Bob on a toot, and we should laugh and turn our backs on those seeking even more dollars and more control.

Frederic Bastiat once stated that “When plunder has become a way of life for a group of people living together in society, they create for themselves in the course of time a legal system that authorizes it, and a moral code that glorifies it.”

This is the way of socialism. Is it time we as Americans start rejecting this way at every opportunity?