Retooling Pronouns: Let’s Bring Back the Royal ‘We’ 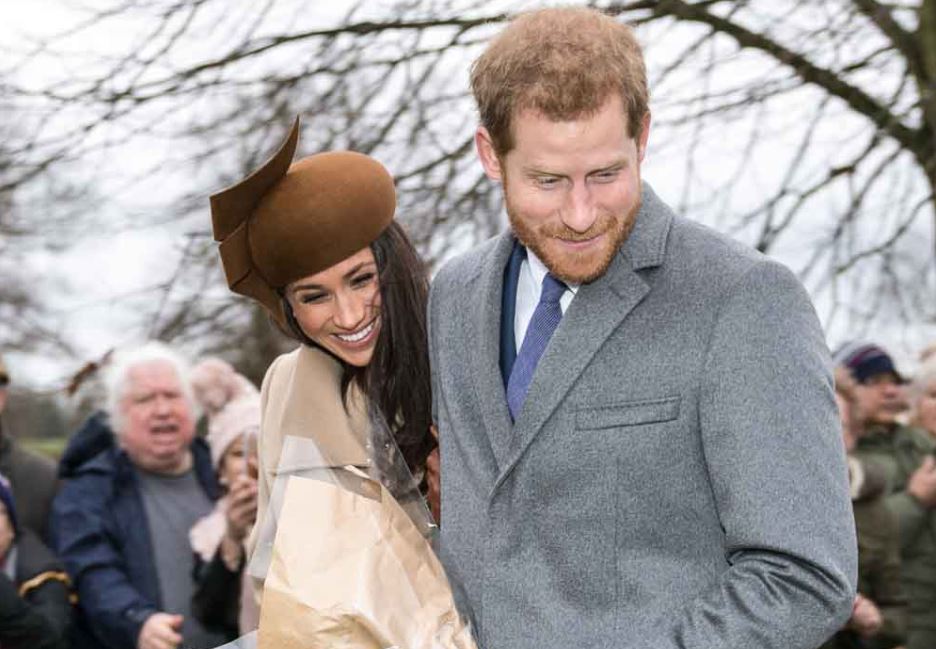 Queen Victoria, so the story goes, sometimes resorted to the royal “we.” “We are not amused,” she might remark – one assumes with a sniff – at some slightly off-color story or inopportune remark.

But whom did the queen intend by “we?” The spirit of Prince Albert? Other members of the court? The entire British peoples? Who knows?

Of course, the royal “we” long preceded Victoria. Henry II and Richard I used the term, apparently to underline the relationship between themselves and God, which is impressive to say the least. Various monarchs, popes, and bishops on formal occasions also embraced that royal “we.” Though that practice has dwindled away among muckety mucks – the translators of some older Catholic documents have evidently revised that “we” into an “I” – perhaps the time has come for the revival of this usage among the rest of us.

After all, others outside of Buckingham Palace already use the first person plural in a singular sense. Nurses commonly substitute we for you, as in “We have to take our shower now, Mr. Hanson.” (Really? The wrinkled Mr. Hanson is eighty-five, but the nurse’s use of the first person has just roused his blood pressure, brought a spark to his eyes, and erased twenty years from his four score and five.)

Some parents of little ones utter corrections and admonitions employing the royal “we”: “No, Johnny, we do not hit Sally in the head with Lincoln Logs.”

Other moms and dads annoy their family, friends, and college admissions staff when they remark of their college bound children, “We took the SAT on Saturday,” or, “We have applied only to Ivy League universities.”

Some writers – I employ this device – use we or us to imply collusion with the reader. We write, “We can all agree with Peterson’s point,” or, “We hear in Byrne’s arguments the trumpets of reason and civility,” when in truth some readers find Peterson’s point unintelligible and hear only klaxons and blather in Byrne.

People afflicted with dissociative identify disorder, or multiple personality disorder, surely have good cause to refer to themselves as we. The guy who periodically slips from identifying as Sam Jones, owner of a local hardware store, to Santa Claus – some attribute his confusion to the white beard he refuses to shave and the sleigh that squats in his front yard in July – might justifiably refer to himself even in casual conversation as “we.” And surely those pedestrians with invisible friends, the men and women I see waving and talking by themselves on city sidewalks, should also feel free to use “we,” especially when their specter is close at hand.

Those unable to select a single gender for their modus vivendi might also enjoy the first person plural, disconcerting as that might be to their friends, families, and paramours. An example: When asked by the waiter at the local French restaurant if all is well with the meal, a single diner stuck in the hinterlands of gender might respond: “We find the repast pleasing indeed, especially the pate de fois gras.” The remark is unlikely to disorient any waiter, who often asks his customers, “Are we ready to order yet?”

Finally, we Americans are often enchanted by royalty. We stay awake all night to watch a coronation. We throw parties around the widescreen to celebrate a royal wedding. We avidly follow news of Harry and Meghan’s baby, Archie.

Nevertheless, we are Americans and so regard ourselves as equal to any other biped strolling around the planet. If we pursue that line of Americanism to its end, we discover we are all allowed the royal “we,” should we choose to employ it. We are all the equivalents of kings and queens, we bow to no title, and we are therefore entitled to the royal distinctions with all their “gear and tackle and trim.” To the grocery store clerk who inquires after the state of our health, we might answer, “We are well, thank you.” When asked by the barista which coffee we want, we might reply, “We prefer the Mexican today, thank you.” The royal “we” is particularly helpful if you are the owner of a single employee business, namely you. To the caller who complains of a delayed order of widgets, simply say, “We shall look into this problem and get right back to you,” and that customer will envision a platoon of workers in the back room toiling away to correct this mistake.

Indeed, the universal application of the royal “we” might serve as glue to our fractured politics and a counterweight to the “me” culture. If we keep repeating “we” enough, maybe one day we’ll realize, to paraphrase Gertrude Stein, “A we is a we is a we.”

By now most of you are probably wondering about the point of this article.

It’s simple, really. We had the idea, and we wrote the words for our pleasure.

And contra Queen Victoria, we were amused.