Can We Have Free-Range Kids While Their Mothers Are Wage Slaves? 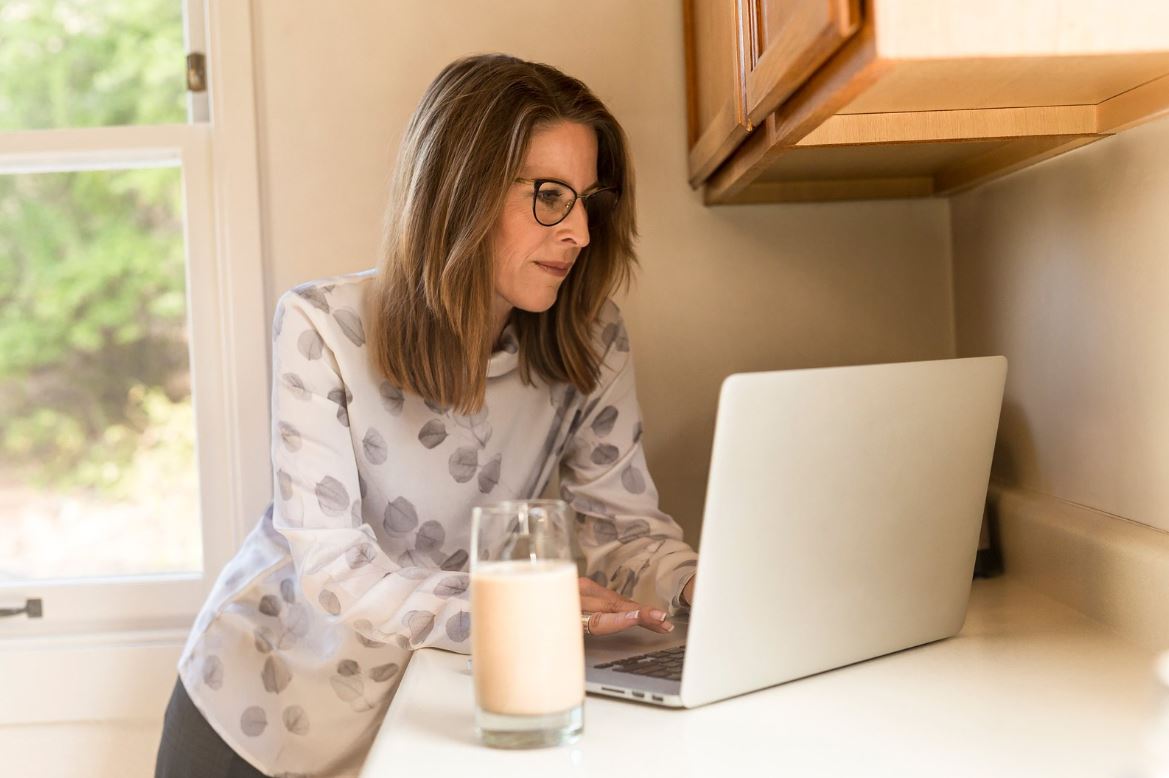 One reads about it too often not to believe there is something in the reports of an epidemic of anxiety and depression among children; tweens and teens mostly, some suicidal. Writing in the New York Times last weekend, mother of two Kim Brooks is the latest to cite the data and lament that “our kids are not O.K.”

I suspect that her own kids are OK. She is a married, middle class woman who has had eight years to work out what has “ruined childhood” – eight years, that is, since she left her then 4-year-old son in the car while she dashed into a shop, was reported to the police and charged with “contributing to the delinquency of a minor.”

That ordeal prompted her to write Small Animals: Parenthood in the Age of Fear (2018), in which she grapples with the expectation that children must be under adult supervision at all times, and suggests that this is enough to make them anxious and depressed. Since then she has continued to worry away at the question, How did that come about?

By “a fundamental shift in the way we view children and child-rearing,” she answers.

The work of raising children, once seen as socially necessary labor benefiting the common good, is an isolated endeavor for all but the most well-off parents. Parents are entirely on their own when it comes to their offspring’s well-being. Many have had to prioritize physical safety and adult supervision over healthy emotional and social development.

This is an important insight, though not a new one. Sociologists have been pointing out for some time that the decline of community organisations and social bonds has isolated the family and made family life more difficult to sustain.

There are all sorts of reasons why this has happened, but one of them, surely, is that so many mothers, who are the heart and soul of community life, have exchanged much of the truly necessary labour of rearing young children at home, for paid work outside of it.

Neighbourhoods full of young mothers and their children were a great support system for all concerned until Betty Friedan and the sisterhood convinced them, back in the 1960s, that they were on a fast track to suburban neurosis and needed to get meaningful work.

Yes, there were things wrong with the culture then, as there are now. Yes, dads missed out on the childcare and chores and mums had little time to use their other talents. And yes, we have created a society where many mothers “have to work.” But, since we are talking now – and not a minute too soon – about what’s best for the children, isn’t it time to consider whether driving mothers out to work is really OK for the kids?

Brooks doesn’t address the working mothers question directly. She talks, rather, about “parents who need to work” and “many parents” working “longer and harder than ever” to cover expenses such as health care, housing and tertiary education. “No longer able to rely on communal structures for child care or allow children time alone,” these “parents” are “forced to warehouse their youngsters for long stretches of time.”

And the “warehousing,” whether it’s at school or kindergarten, at after-school care or summer camp, robs kids of “unstructured, unsupervised play” at the local park, opportunities to make friends, to solve a problem for themselves, even to take an independent walk to the corner store. They turn to their screens “because opportunities for real-life human interaction have vanished.” And it’s all very stressful for the kids.

But if communalism is the missing support system for child-rearing and a happy childhood today, isn’t that precisely because the mothers who used to provide the community support are now out at work? Isn’t it because raising children and the work of the home is undervalued compared to paid work? Isn’t it American/Western worship of work that’s the problem?

In an essay in The Atlantic earlier this year Derek Thompson pointed out that mid-twentieth century predictions of increasing leisure time (15-hour work weeks!) did not foresee the way work has become even more necessary for the working and middle classes, and a badge of identity – a veritable religion – for the college educated elite, women included. He called the new religion “workism” and suggested it was making Americans (not just children) miserable.

Sociologist W. Bradford Wilcox and colleagues recently identified “workism” as the probable cause of ultra-low fertility in places like South Korea and Japan where long hours of face time at the office are still standard. They called for a change of work culture that would allow all workers the hours and flexibility to devote more time and attention to family life. They called this “familism.”

Some Western countries (particularly in Scandinavia) have achieved this to a large extent through feminist-inspired gender equality policies, including generous parental leave and childcare allowances. However, their focus on equal participation of women in the workforce, equal average earnings and even equal sharing of home work is not necessarily the answer to workism.

Some recent studies have shown that where women – including highly educated professional women – have a choice, they will often choose to leave the workforce for a while to care for their young children, even if this reduces their lifetime earnings. Other research shows that home-based mothers do not want a 50-50 division of labour in the home but a “fair” share for the husband, taking into account their respective responsibilities.

Harvard sociologists Mary Brinton and colleagues (cited by Wilcox et al.) identify two forms of equality that are related to fertility – but also seem more broadly relevant to motherhood: “liberal egalitarianism,” which prioritizes women’s involvement in the paid labour force and rejects the idea that being a stay-at-home mother is as fulfilling as paid work; and “flexible egalitarianism,” which values working women, but nevertheless believes that being a stay-at-home parent can be just as fulfilling as work outside the home.

Kim Brooks overlooks the ideological influences on family life. She concludes her article with examples of organisations working with schools and parents to improve the mental health of children. They promote, among others things, “free time, family time, meal time”; parents getting together with neighbours to organise “extracurricular-free days when kids can simply play…”

All well and good, but as long as liberal egalitarianism dominates public discussion it is hard to see how there will be enough adults at home for long enough to make these things happen. We cannot recreate the neighbourhoods of the 1950s, but we do need less feminism and more familism if kids are going to flourish.