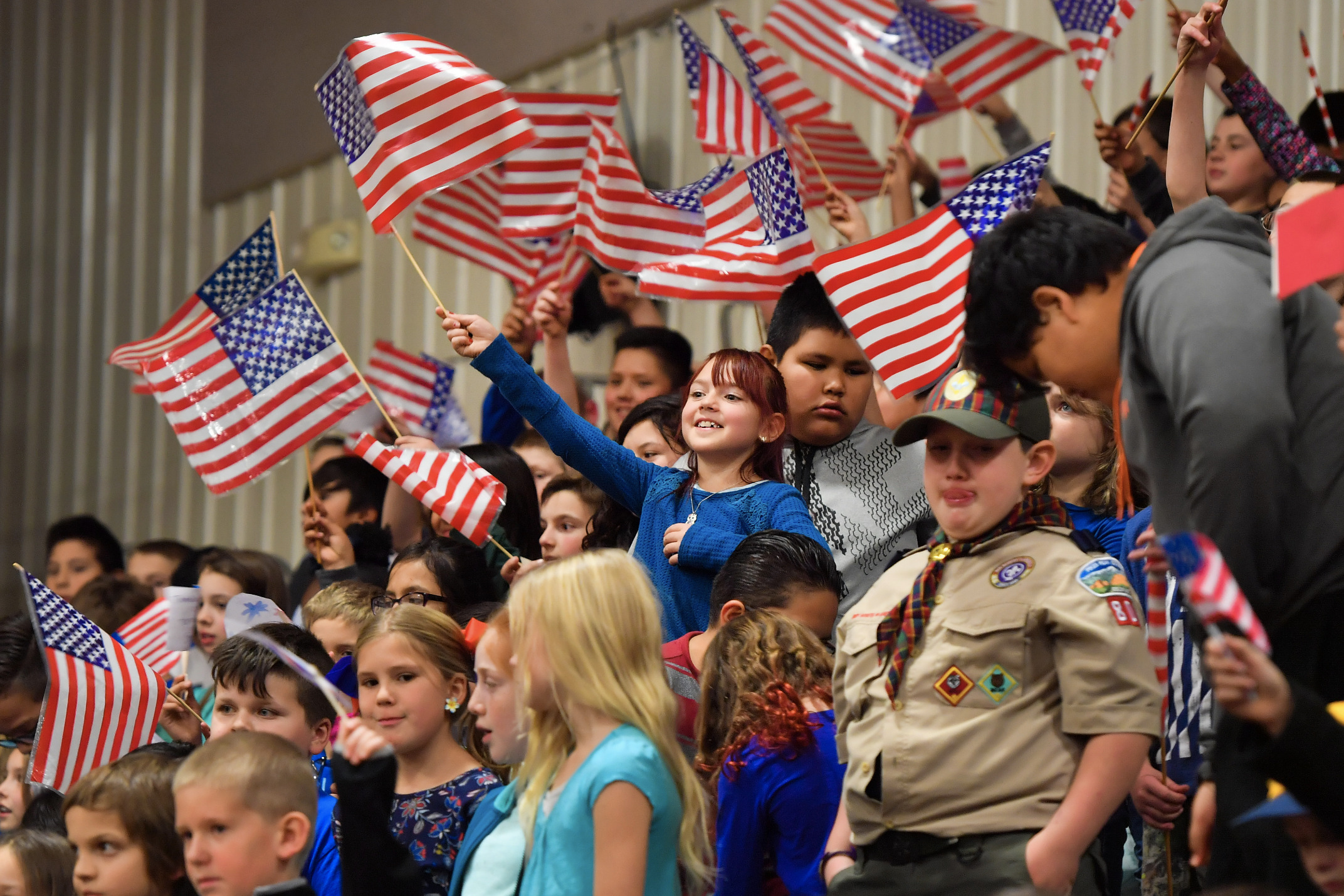 Our nation’s birthday is approaching once again, along with the celebrations which have accompanied the holiday for so many years. In recent years, however, Independence Day celebrations are often overshadowed by bickering over race or class.

As a former teacher of upper elementary grades, I spent nine weeks on human anatomy. The biological systems covered depended on the age of the students, which spanned nine to 12.

All students were taught the circulatory, digestive, and respiratory systems. They were also taught about the five senses. At the end of this unit, students were required to make a model of an organ, write a report on its functions and diseases, and then give a presentation to the class on how important that organ or sense was to the human body.

While these models were on display, my principal – a tall black man with a “John Bunyanesque beard and stance – came to our classroom. Spotting the science projects on the windowsill he asked, “What are those?”

“These are our science projects at the end of our human anatomy unit,” I replied.  He perused those hand-made projects then announced, “These are going in the main lobby showcase of our school.”

A few weeks later the projects were in the main display case. Every student entered through that main entrance. Every student looked at the “stuff” in the showcase and read, “This is what we are made of.”

Students would find their friend’s name on an organ and run up to them and say, “Hey, Timmy, I saw your eyeball! It’s really cool!” Or, “Kathy, I saw your lungs. We all have those?” And finally, “Tony, I saw your brain.”

You may say, so what? What does this have to do with America, Independence Day, or the race and class issues we wrestle with today?

Simple. I had previously taught human anatomy in two other schools. But this school was different thanks to my “John Bunyanesque” principal. What he saw, and then got across accurately, yet subtly, to the students was the fact that all of us are the same on the inside. The only difference is our outside skin. This school’s population was comprised of 25 percent immigrant, 33 percent black, and the remainder white. Our socioeconomic scale ranged from welfare to upper middle class. And guess what? The school worked

The United States of America has welcomed more ethnicities, races, languages, belief systems, and cultures than any other nation on earth. Between 1892 and 1954 Ellis Island was the legal gateway for roughly 12,000,000 immigrants. They came because “over there” they did not fit.

Ellis Island was by no means a type of open borders from the past. But the ones who got through worked hard to provide their children a better life. Today, America still accepts people from every continent who have the same goal.

Regardless of politics, we Americans need to remember the uniqueness mindset of our nation’s Founders. Why? Because no other nation has welcomed so much diversity as the United States of America and the vast majority of these people became Americans.

In order for us to continue to accept, achieve, and be that beacon for freedom, is it time to return to that mindset?