It’s Not Just Her: The Worst Thing About Teaching 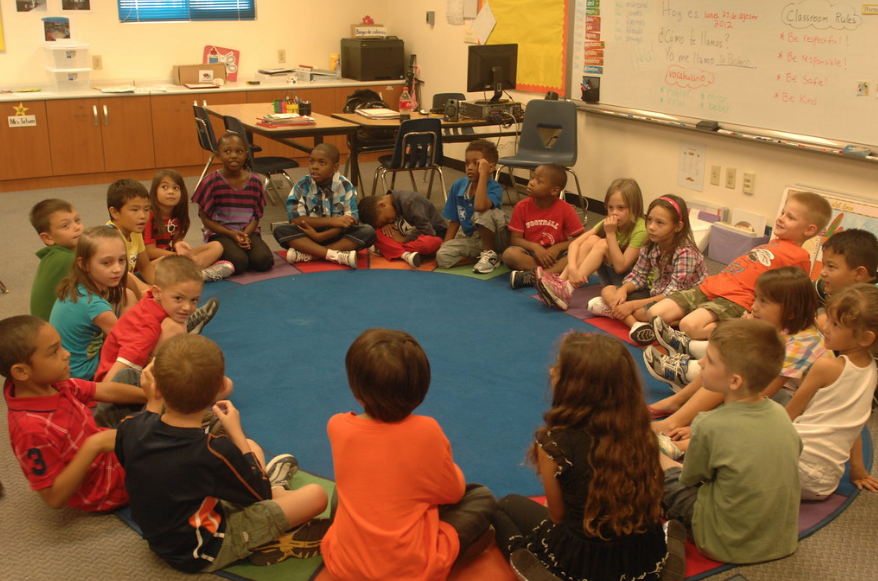 Tara Blair Ball has taught for nine years. And she hates teaching.

Ms. Ball summed up her reasons for hating teaching in a sentence: “People want hard work to equal a pay-off, and if they don’t get it, they demand they be given it anyway.”

She went on to detail a few aspects of teaching that contribute to her frustration over unrealistic expectations. As a former teacher myself, I have to say: she’s not wrong.

1. The Customer Always Has to Be Right

According to Ms. Ball, parents are seen as customers in schools. If they are dissatisfied, they can leave. Thus, they always have an upper hand over teachers.

In the case of the aforementioned student, Ball reports that denying an A grade would cause the parents to go to the administration, who in turn would force the teacher to give the requested grade. Ball believes this pressure undermines her autonomy as an educational professional and as an employee.

Most people would agree that the real world is not fair. Unfortunately, there’s not a good explanation for this lack of fairness. Ball believes that expecting teachers to give students what they did not earn communicates an unrealistic expectation of fairness to them. She writes:

“The hardest thing any parent has to learn is how to comfort their child through their disappointment, to remind them that they are loved and all right even if they failed, even if they tried their hardest and didn’t get what they wanted.”

Despite her best efforts to avoid them, Ball explains, disappointments in her own early years equipped her to gracefully handle the inevitable failures of adulthood.

As teachers, both Ball and I believe that sometimes students have to experience failure in order to grow and mature. If this process is interrupted, teachers are deprived of the opportunity to teach a crucial life skill. Such a reality is troubling to any teacher who truly loves and cares for her students.

3. She Finds Herself Breaking Her Moral Code

Ms. Ball shares that she became a teacher because helping people learn was one of her natural strengths. When required to give students a grade they did not earn, or give in to a parent, she writes that “it’s exhausting and, frankly, against my moral code.”

She goes on to explain how grades – numbers – are what they are. Changing numbers doesn’t help students learn, and she is essentially lying in doing so. Such grade changing also gives the students whose parents complain the most a competitive edge.

Halfway through the article, Ball admits that she is bitter – even jaded – after nine years of teaching. She has taught at multiple schools and the struggles and unrealistic expectations are always there. Despite this, she is pressing on toward her tenth year in the classroom.

I have met many teachers who, like me and this “jaded veteran,” share the same feelings. Is this merely a personal problem that teachers need to overcome, or is there something more that we as a society can do to set them up for success? Because at the end of the day, if the teachers fail, the students will too.