Is College Really Getting Easier? 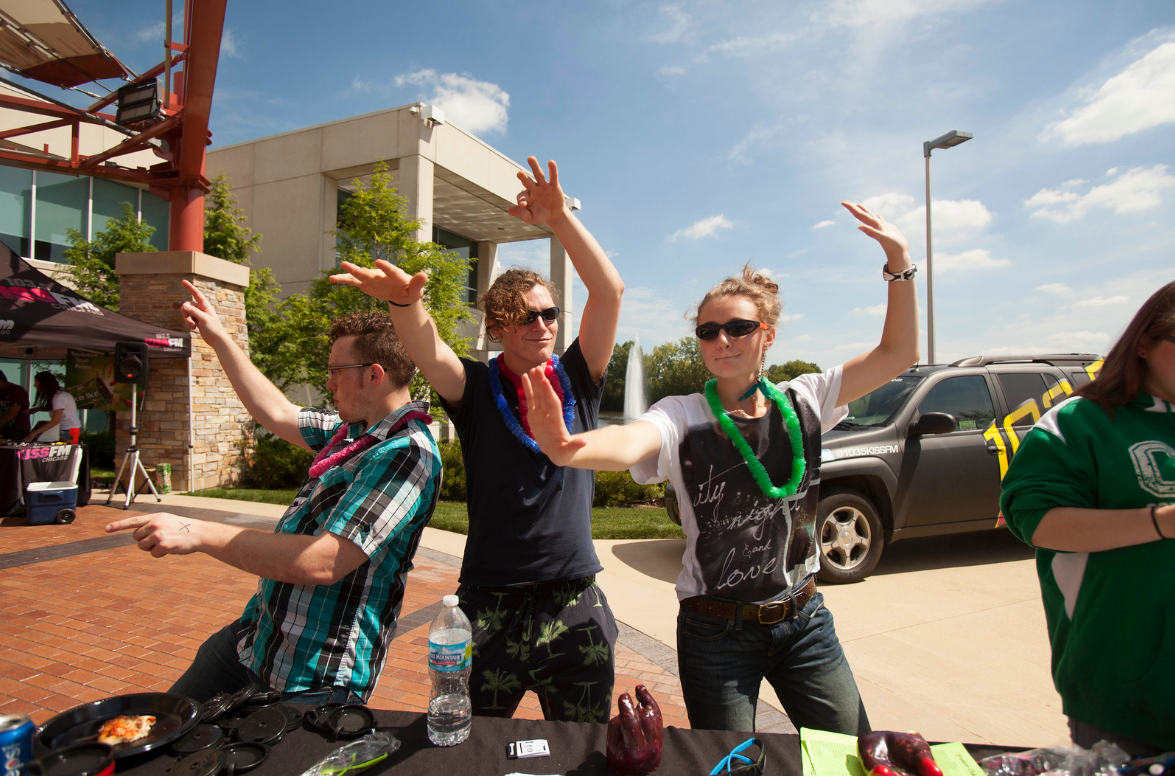 Have you ever seen those videos of kids learning they made it into the college of their dreams? A lot of ecstatic jumping and hollering is involved, which brings a smile to even the grumpiest of faces.

Nevertheless, I can’t help but feel a twinge of unease for these students. Will they waste four years of their life on a useless degree program? Will they saddle themselves with a crushing burden of student loan debt?

Such questions are the realm of the college skeptic – a realm that seems to be increasing as the years go by. The Atlantic offers one of the most recent examples of college skepticism, asking the question, “Has College Gotten Too Easy?”

As author Joe Pinsker explains, students are studying less. Grades are rising. And college graduation rates have increased a good deal in the last several decades.

These factors raise the suspicions of many, including Harvard sociologist Christina Ciocca Eller and Brigham Young University economist Jeff Denning. The former tells Pinsker that grade inflation is the most likely reason for increasing graduation rates, while Denning suggests that “‘schools are just better at helping students’ than they used to be.”

This latter point is especially noteworthy, for “it seems to serve the needs of colleges and universities” trying to gain much-needed education dollars, which are often tied to results.

And therein lies a key difference between the universities of today and the ones of the past. Albert Jay Nock provides insight into these past colleges in his 1931 text, The Theory of Education in the United States.

According to Nock, colleges of the past were not necessarily devoted to teaching and training. They were a collection of scholars pursuing their craft. “Putting it roughly,” Nock writes, “the scholars were busy about their own affairs, but because the Great Tradition had to be carried on from generation to generation, they allowed certain youngsters to hang about and pick up what they could….”

Nock goes on to say:

The point is that the whole burden of education lay on the student, not on the institution or on the individual scholar. Traditionally, also, the undergraduate college put the whole burden of education on the student. The curriculum was fixed, he might take it or leave it; but if he wished to proceed to a bachelor of arts, he had to complete it satisfactorily. Moreover, he had to complete it pretty well on his own; there was no pressure of any kind upon an instructor to get him through it, or to assume any responsibility whatever for his progress, or to supply any adventitious interest in his pursuits. The instructor usually did make himself reasonably helpful, especially in the case of those whom he regarded as promising, but it was no part of the institution’s intention or purpose that he should transfer any of the actual burden of education from the student’s shoulders to his own, or contribute anything from his own fund of interest in his subject by way of making up for any deficiency of interest on the part of the student. [Emphasis added.]

This sounds a bit cruel to our modern ears. But is it really?

Think about it for a minute. The traditional approach to college builds responsibility in students. It presents education as a privilege ready to be obtained… if only the student will work for it. This builds incentive in students to shoot for the prize.

By contrast, the modern approach to college education is one of entitlement. Students have a “right” to higher education. As such, teachers must do everything in their power to get students through four years of schooling. Students, in turn, have a greater incentive to coast and enjoy themselves rather than seriously learning and preparing for the future.

Which would we rather have? Put a different way, which approach to higher education is more likely to produce well-equipped, responsible adults ready to take on the future?