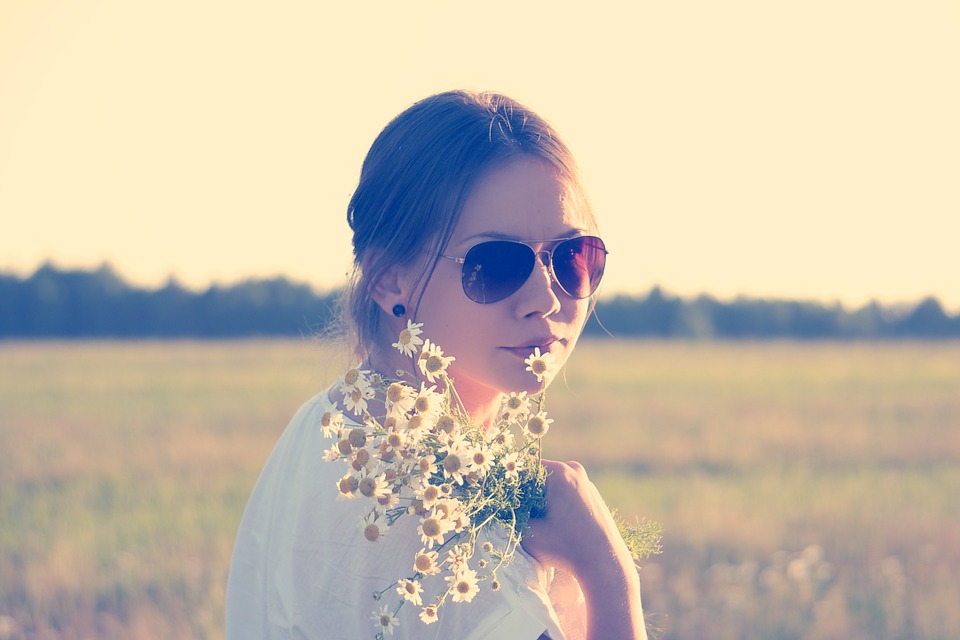 “Children are getting ruder and ruder.”

“Today’s youth are totally out of control.”

“If we acted this way when I was a kid, we would have gotten disciplined.”

“These kids are just lazy and entitled!”

Have you heard these phrases in conversations about the unruly nature of teenagers today? Maybe you have harbored these exact same sentiments. As an educator, I am especially privy to having conversations with people who are more than willing to tell me they simply cannot tolerate the behaviors and attitudes of today’s youth. In fact, I was recently at my wife’s 20-year class reunion, and I mentioned to someone that I am a high school social studies teacher.

I immediately got a 15-minute breakdown of how the youth of today are going to ruin the world. It’s easy to fall into bashing young people. They do not act like we do. They have different interests than we do, and after all, they are the reason for all the problems in the world today, right?

Who Are These People Exactly?

Before we go any further, we must be transparent in identifying that not every person within a defined generation will exhibit the same qualities and characteristics, although that should not stop us from attempting to identify Generation Z. Contrary to popular misconception, Gen Z members are not millennials. According to the Pew Research Center, millennials are those who were born between 1981 and 1996. Generation Z precedes this group and is identified as those born between 1995 and 2010. This is a very important distinction to make when breaking down characteristics between the two generations. While it appears that these two groups share many similarities, there are some subtle differences that give us a clearer picture of the groups as an aggregate.

Take, for example, this study conducted by the marketing group Vision Critical that studied three generations; X, Y, and Z. At first glance, the differences between the three appear to be subtle, such as which technology platforms they prefer. However, the data show some clear delineation between millennials and Gen Z as groups. The overall takeaway as you review the survey data is that Gen Z can be defined by the term culture creators. Here is what the researchers had to say:

They (Gen Z) have created a new Cultural Currency that values uniqueness, authenticity, creativity, shareability and recognition. What’s different for this generation is not as simple as the internet or technology. Technology is an important component, but what’s changed is this generation’s relationship with culture.

All three generations surveyed exhibit similar traits and desire similar skills. However, Gen Z members focus much more time and attention on defining the culture using digital tools. While the focus of the study was on marketing trends, this was an interesting insight that I believe paints a clearer picture of the attitudes and motivators of those in Gen Z.

Regardless of consumption and trends in using technology, there is no doubt that this generation has grown up with the internet. In fact, this is most likely the defining trait of Generation Z, and in my opinion, it is what makes them an awesome group. Let’s take a look at some examples.

The Potential for Power

“With great power comes great responsibility.” This age-old proverb that was made famous by Uncle Ben in the Spiderman series rings true with a look at Generation Z. The use of technology has empowered this generation to be able to do great things. While naysayers will be quick to point out the negatives of technology, many members of Gen Z are doing positive things today.

When I went through middle school and high school in the early 1990s, the internet had not quite infiltrated the school system. I recall taking a course my senior year on how to use this thing called HTML to build a website. I remember the teacher telling us about a very powerful search tool called Yahoo!

In all, many sites were one-dimensional and good for simply posting and reading information. It was a great first step, but it certainly did not allow for the level of engagement that many youths can use the internet for today. For all the criticism of the mean-spiritedness online and what is perceived to be as the wasteful nature of technology usage, there are many great things occurring now.

DigCitUtah is a not-for-profit organization that was created to address the issues related to technology use by today’s children. On this site, you will find amazing stories of teen leadership and innovation. Take, for example, the work done by Natalie Hampton. Three years ago, at the age of 16, Natalie created an app called Sit With Us in response to her personal experience of having to eat lunch alone at school.

Natalie had experienced being bullied in 7th grade and changed schools. She says she noticed kids eating alone and wanted to remove the fear of rejection by creating an app that allowed for inclusion. She has delivered a powerful TEDxTeen talk that describes her journey toward creating this app.

A more recent example is a trio of high schoolers in Maclean, Virginia, who have created a website called Teen Serve. The students say they were simply problem-solving when they decided to create the site, which serves as an exchange mart between teens looking for jobs and people looking for labor. Local station WUSA 9 recently interviewed the boys, and in their conversation, one acknowledges that while they are making money, what they are really doing is building human capital. They speak boldly about how they guarantee their work and strive for complete satisfaction. They are doing all of this while attending school and competing in sports, as well. This is the potential that exists for Gen Z to use technology in a powerful way.

This is especially welcome news as we read about the drive and desire that those in Gen Z have for entrepreneurship. According to a story published by Entreprenuer early this year, almost one in four Gen Z’ers plans to skip college to pursue entrepreneurship, and almost half expect they’ll be investing in works that will change the world. What a powerful testimony to a generation that is constantly under attack as selfish and lazy.

As baby boomers prepare to exit the workforce over the coming years, it will be incumbent on Generations X and Y to listen to and work collaboratively with Gen Z.

We must all resist the temptation to talk down to that which we do not know or understand, quit seeing the negative, and stop applying blanket statements to a whole group of people. Instead, we must take time to attempt to learn about what drives and motivates this next crop of potential leaders.

So to the Gen Zers out there: Keep doing great things and keep being awesome. Let the positive work you are doing be the standard by which your generation will be viewed. Use the digital platform you have been given to set your path and change the world!