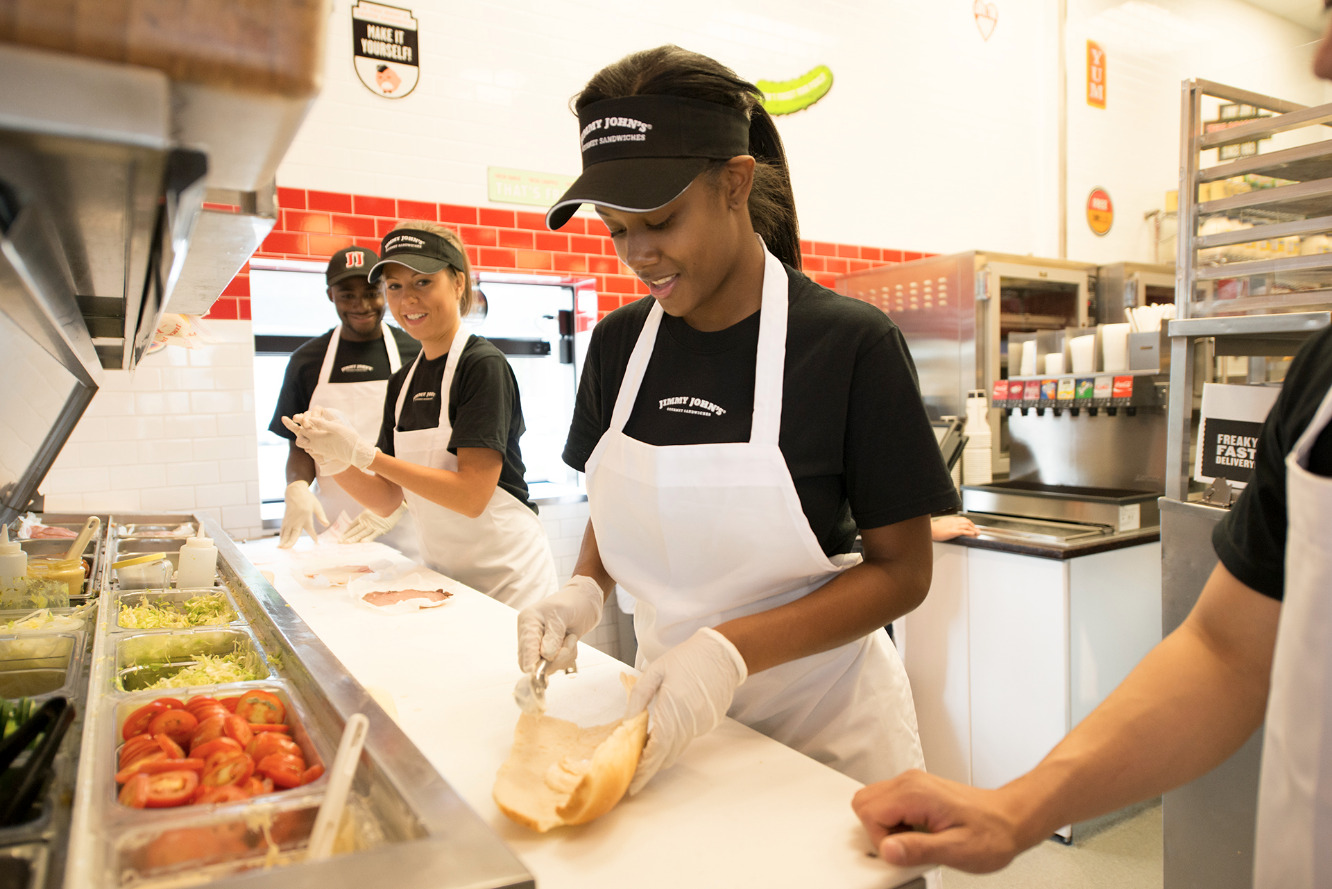 Several decades of social science has shown a correlation between joblessness among disadvantaged youth and violent crime. While remediation has not been shown to lead to prevention, there is some evidence that summer jobs can. For example a 2015 studypublished in the journal Science found that giving disadvantaged youth a summer job significanty reduces violent crime:

In a randomized controlled trial among 1,634 high school youth in Chicago, assignment to a summer jobs program decreased violence by 43 percent over 16 months (3.95 fewer violent-crime arrests per 100 youth). The decline occurred largely after the 8-week intervention ends.

University of Pennsylvania criminologist Sara Heller oversaw the study, which took place in 13 high-violence schools in areas of Chicago. 1,634 students participated in the summer of 2012. Almost all of them were minorities, and more than 90% were on free or reduced lunch. 350 students were randomly assigned to 25-hour per week summer jobs, another 350 were given 15-hour per week jobs along with 10 hours of social-emotional learning classes “aimed at teaching youth to understand and manage the aspects of their thoughts, emotions, and behavior that might interfere with employment,” and the remaining students carried on with their lives as normal. Jobs were paid at the Illinois minimum wage and lasted 8 weeks.

With the help of the Chicago Police Department, Heller observed arrest data for the duration of the study and 13 months after. Arrests for violent crime decreased 43% among the two treatment groups compared to the control group. Property and drug-related crimes slightly increased, but the differences were statistically insignificant.

The study notes that the jobs were paid at the Illinois minimum wage of $8.25 an hour by a federal government program. Why couldn’t they get jobs on their own? Because of minimum wage laws.

Economists William Even and David Macpherson estimate that in “the 21 states fully affected by the federal minimum wage increases in 2007, 2008, and 2009,” young African Americans lost more jobs as a result of minimum wage hikes than as a result of the macroeconomic consequences of the Great Recession.

Perhaps if the minimum wage were eliminated—at least for young workers—more violence could be prevented since greater numbers of disadvantaged youth would be more likely to find work. One way to find out would be to allow cities and states to experiment by lowering or eliminating the minimum wage and observing the results.

Will it work? Will it save lives? Most importantly, does the government care enough about disadvantaged youths to allow us to find out the answers?