Why Do We Wait so Long to Send Kids to College? 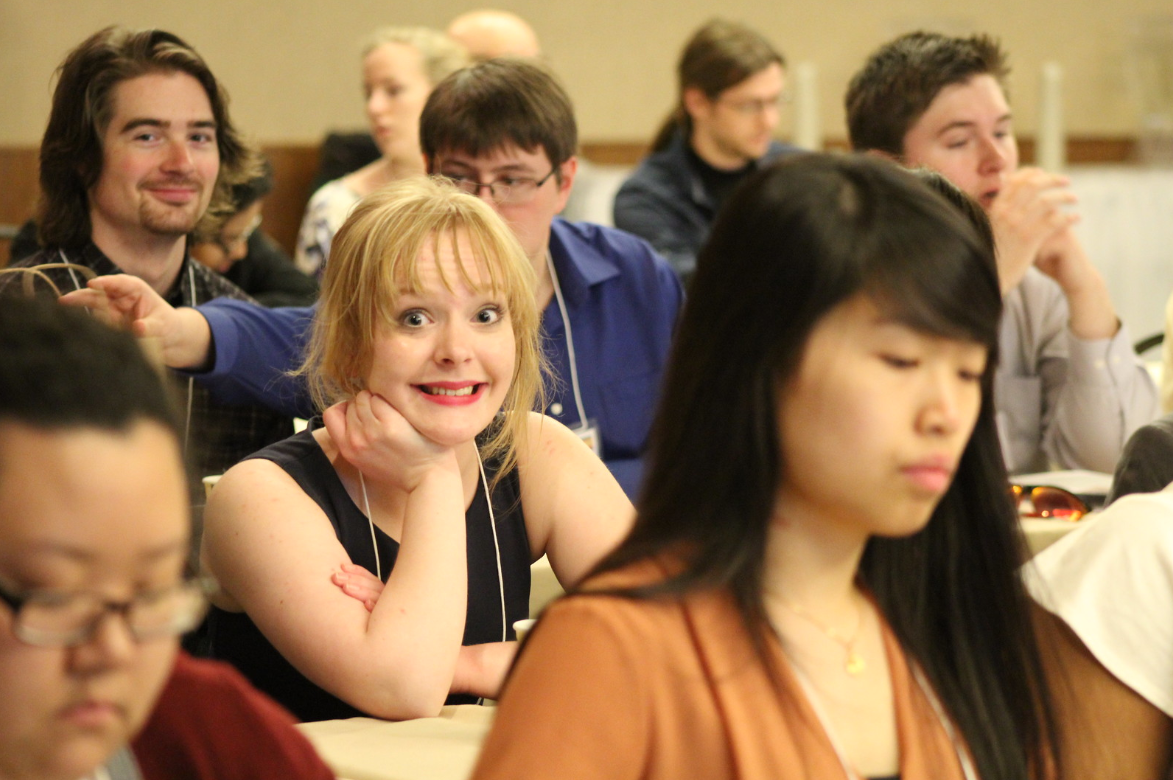 Once upon a time, health insurance benefits were an ideal way of grabbing new employees.

Times have changed. Free college is now the way to go. At least that seems to be Walmart’s tactic.

Walmart began its college enticement last year, according to Forbes, paying for the “tuition, fees and books” of its employees. The plan must have been successful because Walmart is extending it to its employees of high school age.

The reasons behind this move are intriguing.

First, and perhaps most obvious, is the high cost of college. More young people are realizing that student debt makes college a path to slavery rather than the path to economic freedom it was supposed to provide. Finding ways to avoid this debt burden, but still get a degree, are a top priority for young people.

The difficulty of maintaining a high-quality workforce is another. According to Forbes, “Walmart hopes to attract and retain more high school students to its workforce and train the next generation of leaders.” As the chart below shows, the share of high school students holding a job has declined in recent decades. By trying to bring high schoolers into the workforce, Walmart not only builds loyalty to their company, but also encourages young people to get their hands dirty and become adults, rather than coasting along in extended adolescence.

The epidemic of extended adolescence brings up another interesting point. Walmart clearly believes young people are capable not only of holding a job as a teen, but also of handling college courses. If this is so, then why don’t we send young people to college at an earlier age?

A look at history shows that 18 was not always considered the magical age at which one began higher education. In fact, starting college in the high school years seems to have been a normal occurrence for the American Founders. Consider, for example, the following signers of the Declaration of Independence:

John Hancock, famous for his big and bold signature, graduated from college at age 17. His Harvard credentials were a done deal by the age most of today’s kids are polishing their SAT scores.

Sam Adams also attended Harvard, entering the school at 14. He finished four years later and went on to receive his master’s degree by age 21.

Elbridge Gerry, another Harvard graduate, was also out of school by age 18.

Declaration signer William Ellery one-upped them all, graduating from Harvard when he was only 15!

But perhaps these American Founders were the victims of an early, more ignorant age where standards were lower and there was less to learn. Not so, explains history professor Carl J. Richard. As he notes in The Founders and the Classics, college entrance requirements during the days of the Founders required knowledge of Greek and Latin and familiarity with classic authors such as Cicero, Virgil, and others. In other words, the material these students covered at ages we consider to be “childhood” was simply not child’s play.

So, are today’s students behind the times? Probably. Are they incapable of catching up, learning hard subjects, and getting into higher education at a young age? I don’t think so.

The reason I say this is because I recently met a young man completing his second year of college. No big deal, right? There are lots of “wise” college sophomores.

But this case was a bit different. The young man in question is… 13 years old. Thirteen!

If this young man can manage college at age 13, and if some of the American Founders were completing college at 17 and 18… then perhaps Walmart isn’t so crazy to encourage today’s high schoolers to try their hand at college.

Perhaps it’s time to set the bar high once again.