Why Board Games Are Booming in the Digital Age 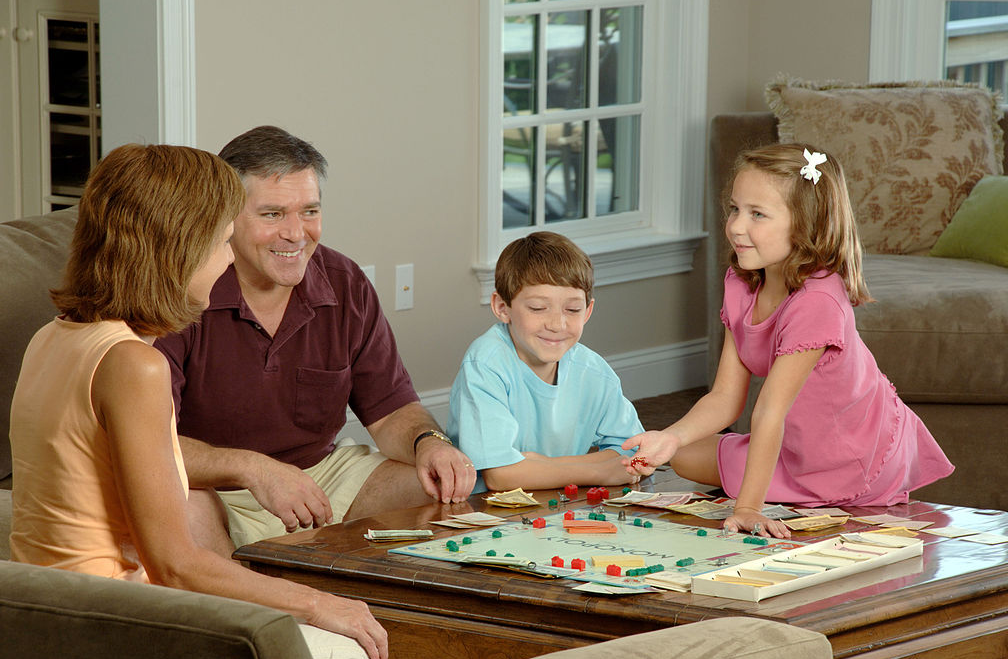 The rise of board games is making headlines (just check out some of the stories here, here, here, here, and here). Despite massive disruption by online- and mobile-based gaming, many consumers seem to still enjoy the face-to-face interaction and experience of tabletop games.

As the market responds, and as technology and globalization continue to open the playing field to new competitors and genres, what might we learn about the prospects for community in an otherwise digital age?

There are many theories about the causes behind this surge in the tabletop gaming industry. One is that being a “nerd” has lost its social stigma. Indeed, the hallmarks of being a proper “geek” can actually lead to lucrative careers in our current economy. And what are the nerdy ones likely to do with all that disposable income? Support the sorts of activities they have enjoyed since their youth (probably not the nearest professional sports franchise, if you catch my drift).

Another possible reason is that commercial board games (not abstract classics like chess, checkers, backgammon, mancala, etc.) are simply getting better, which is to say, more fun. When many older people think of board games, they think of the likes of Sorry, Battleship, or Monopoly (which may be the most hated game by the board-gamer community). Plenty of those in the United States associate board gaming with the “Ameri-trash” experience of conflict and chance. A classic example of this would be Risk. However, board gamers today tend toward Eurogames, which originate especially from Germany. These never eliminate other players from the game before it is finished, avoid direct conflict between players, and downplay luck. More recently, over the past couple of decades, the Anglo-American gift for narrative and theme has been combined with sophisticated German mechanisms, creating a satisfying hybrid that attracts many players.

Yet the most compelling theory of all has to do with more and more people using screens at work. Our jobs have us interfacing with a screen throughout the day, whether we work at home or at an office. When we finish, do we really want to stare at a screen some more by watching movies, binging television shows, or logging hours of video-game play? Tabletop gaming offers a reprieve from the mediated, digital world that surrounds us, which can leave us starved for face-to-face human interaction. In other words, the transformation of work has led to an inverse transformation of play.

Amid these cultural pressures, and despite the naysaying about the free market as antithetical to all things community, creatives and entrepreneurs have responded with a plethora of options for face-to-face play. Observing the young, booming board-game industry is an economist’s delight. Here one can witness an industry that is a microcosm of many universal economic laws. To begin, many board game designers and producers try to get in on the action to make a profit. This generally produces great new products that are added to the shelves of gamers. On the other hand, there are bad products (games that aren’t fun) that come onto the market. These are panned by a large, active reviewer community with large followings: Shut Up & Sit Down, The Dice Tower, Rahdo, No Pun Included, and, perhaps the greatest of all, Board Game Geek.

Of course, making a profit in the board gaming world can be a dicey endeavor. Many designers work part time as a hobby or side gig. Others are able to make a full-time living off of their products or at least sustain profitable independent operations. Jamey Stonemaierand Ryan Laukat are two examples of this. And publishers themselves use a variety of best practices, structures, and strategies to compete and succeed. Some publishers work to attract niche gaming communities while others work to produce staples that will sell well to a wide audience. Many publishers seek popular “gateway” games like Ticket to Ride, Catan, Pandemic, and Dominion that appeal to a wide age range and can attract new hobbyists. There are also side-industries that find support in the gaming industry by way of gaming accessories: game organizers, higher-quality game pieces, tables, and more.

The gaming industry has also been propelled by a strong crowd-funding culture—another feature of modern, community-based capitalism, enabled and facilitated by technology. Essentially, customers become small-stakes investors, off-setting risk to the producer. Creators can raise some capital to complete their game while also ensuring a sufficient customer base for their project. While this can be riskier for customers—after all, what if the game isn’t very fun?—the game designer’s own reputation is on the line (which can have an effect on future prospects). Needless to say, the popularity of crowd-funding has created a vibrant offering of new games for the growing community, and put power directly in the hands of game creators and players.

The rise of board gaming shows that the world is full of surprises, and that market forces can be leveraged just as well toward increased personal interaction. Who would’ve guessed that in a digital age like ours that there would be a rise in wanting to play with something so reliant on cardboard and paper? Many often bemoan how the free market can wash away old traditions, but what about its ability to breathe new life into them or to accelerate their return?

This article is republished with permission from Acton Institute.