What Saint Augustine Would Have Thought of Joel Osteen 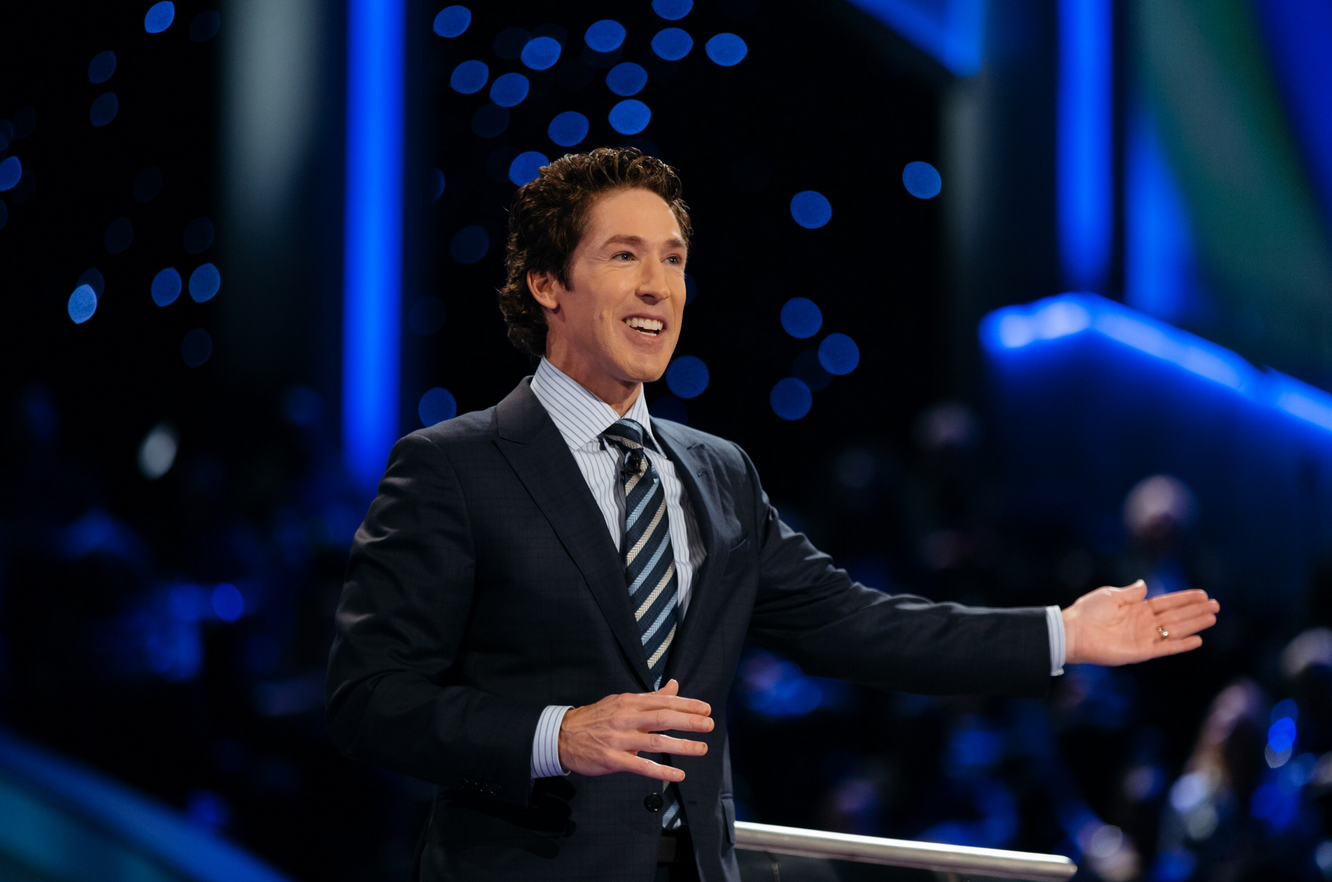 “This guy is the best thing that has ever happened to Twitter,” ran a text I recently sent to friends. The occasion? A tweet from “St. AugOsteen.”

Taking quotes from famed Prosperity Gospel preacher Joel Osteen and mixing them with those of St. Augustine of Hippo, St. AugOsteen creates some pretty fantastic statements. For the sake of your enjoyment, here are a handful of his lovely tweets:

Some are devoured by beasts, some by fire, while some perish by shipwreck or by drowning, so that their bodies decay into liquid. Before you leave the house, you need to make up your mind that you’re going to stay positive and enjoy the day no matter what comes your way.

It is in vain, then, that some, indeed very many, make moan over the eternal punishment. It’s not over till God says it’s over.

Perhaps Augustine and Osteen agree more than we thought?

I wish now to review in memory my past wickedness and the carnal corruptions of my soul. There’s a lot we can get away with.

St. AugOsteen brilliantly employs the incongruity theory of humor – the idea that we find a difference between our expectations and reality to be funny – with Augustine’s teaching and Joel Osteen’s.

But the contrast between the two preachers goes well-beyond the jarring mismatch of their statements. Their messages are dramatically different.

A sampling of St. AugOsteen’s tweets make it clear that St. Augustine was not afraid to call out false teachers and to preach the consequences of sin. However, it would be too simple to cast him as a “fire and brimstone” preacher. Augustine preached about hell because he believed in heaven. He was honest about his own sin because he knew the power of redemption. He was meticulous about his theology because in his youth, he had fallen into the clutches of a cult.

But most significantly, Augustine’s theology, understanding of self, and view of the world centered around God. He famously wrote, “[God] hast made us for [Himself] and our hearts are restless until they rest in [Him].”

Joel Osteen, on the other hand, has an arguably human-centered approach to theology, urging people to “speak the miracle” in their own lives and take hold of their “best life now.”

In Osteen’s book, The Power of I Am, he writes,

A reasonable person will probably recognize that Osteen’s argument is hardly fool-proof. Just because you say something doesn’t make it true.

Osteen’s style and prosperity gospel message fit right in with the $12 billion self-help industry. A quick perusal of Joel Osteen’s (actual) tweets produces an assortment of “you’ve got this!” tweets.

When you announce it, it sets the miracle in motion. Your words have creative power. You give life to your faith by speaking it out.

You have the strength, the endurance, the fortitude, the tenacity you need so that no matter what comes against you, it will not be too much to bear.

Every year, more gurus come out with advice on how to improve yourself and become happier. Certainly, not all of the advice coming out of this movement is bad, in fact a lot of it is straight-forward common sense. But it seems more than a little problematic (and counter-intuitive) that we live in a society full of people who are interested in paying someone else for “self-help.” It’s also worth asking if putting oneself at the center is the most helpful advice, especially coming from a pastor.

St. Augustine taught that we cannot be satisfied simply by looking within. For him, the created purpose of humankind determines the source of our ultimate satisfaction. We were created for and by God to find our satisfaction in him.

As religion declines, especially among young people, and the self-help industry grows, Americans are also reaching record levels of unhappiness. Could it be that Osteen and others are pointing people in the wrong direction to find happiness?