Twelve Quotes from Leo Tolstoy on Truth, Violence, and Government 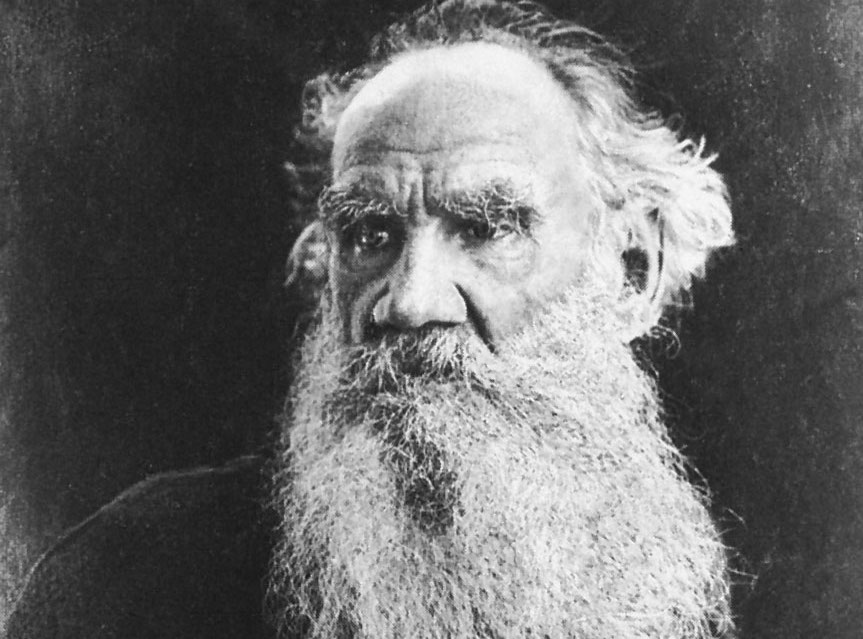 Tolstoy was born on a small family estate in Tula, Russia, an industrial city about 100 miles south of Moscow. The fourth of five children, Tolstoy studied law and languages at Kazan University, but he was a poor student and abandoned his studies to travel and write. He published his first novel in 1852, but his life of leisure was interrupted by the Crimean War.

Following the war, a conflict in which Tolstoy served as an artillery officer, he traveled to Europe, where he met a number of other literary figures, including Victor Hugo. (Hugo’s 1862 novel Les Misérables would inspire Tolstoy’s most famous work, War and Peace.)

Tolstoy is best remembered for his voluminous masterpiece novels, Anna Karenina and the aforementioned War and Peace (1869). Writers from Dostoevsky to Virginia Woolf declared Tolstoy “the greatest of all novelists.” Yet, in quantity, at least, Tolstoy’s philosophical works rivaled his fiction. He wrote no fewer than 50 such pieces—works that explored life, faith, government, violence, truth, and love. His ideas reflect a blend of Christian pacifism, asceticism, and anarchism.

Below are 12 selected quotes that reflect his ideas, which remain relevant today.