Poll: Americans Are Highly Critical of the State of Public Discourse 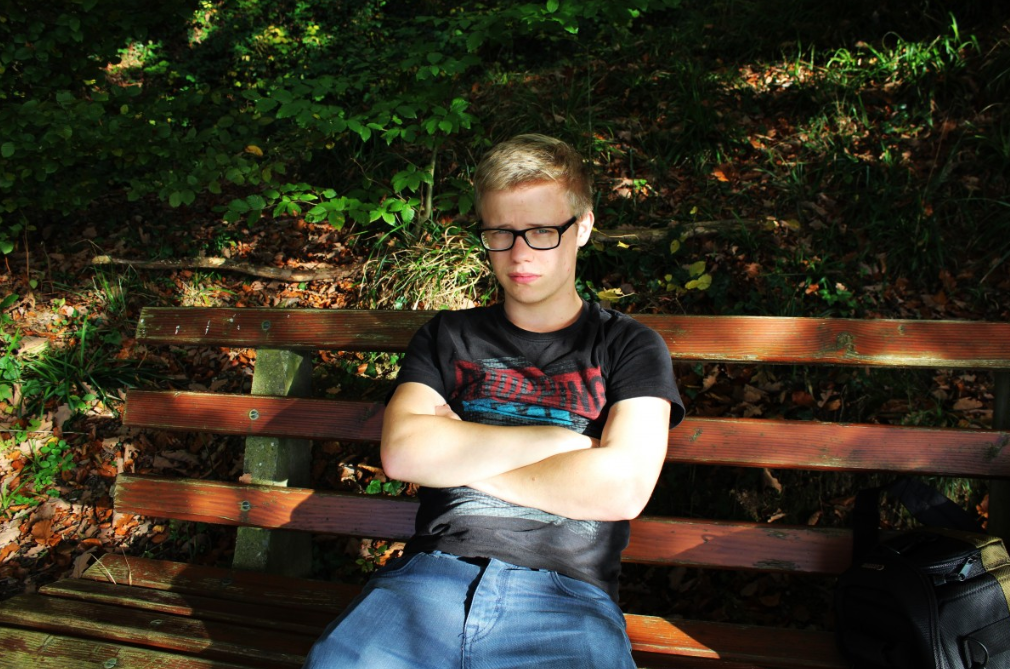 You’re not imagining things if you think political debate has grown worse in the last several years. According to a new poll from Pew Research, a whopping 85 percent of Americans believe it has grown more negative.

So why must we endure such negative debate?

Many would say it’s the fault of the man in the White House, or on the flip side, those who control the House and Senate chambers. Still others would say today’s negative political discourse is the fault of college campus administrators, the mainstream media, or the ever-present influence of Twitter and Facebook.

But there’s another explanation we overlook. Could the negative political debate – devoid of facts and substantive issues – be the result of the free society in which we live?

That’s part of the argument advanced by Richard Weaver in a few essays on propaganda. Writing several decades ago, Weaver explains that propaganda – that fact-less fluff so many Americans resent – is to be expected in a free and pluralistic society, because “a pluralistic society is one which must countenance propaganda from many sources.”

Because of this, Weaver notes that we as Americans must be ready to properly handle the propaganda. And therein lies the problem, for “coping with propaganda requires a widespread critical intelligence, which is largely the product of education.”

Weaver goes on to ask the critical question:

Does our educational system prepare people to deal with the vast amount of opinion, argumentation, and special pleading addressed to them today through all the channels provided by modern technology?

In a word? Nope. Weaver explains why this is:

I am inclined to think it does not prepare them because we have largely ceased to teach rhetoric. If democracy means anything, it means that every person is an active advocate of policies. He must listen to many arguments, and he must make arguments in refutation. He cannot do either of these well—he cannot make his honestly held views acceptable to others, and he cannot disarm an opponent in an argument—unless he has some understanding of the probative value of statements.

So why aren’t many Americans doing this? Weaver suggests an answer in another essay:

It is tempting to say that the only final protection against propaganda is education. But the remark must be severely qualified because there is a kind of education which makes people more rather than less gullible. Most modern education induces people to accept too many assumptions. On these the propagandist can play even more readily than on the supposed prejudices of the uneducated. It is the independent, reflective intelligence which critically rejects and accepts the ideas competing in the market place. Education to think rather than mere literacy should be the prime object of those seeking to combat propaganda.

Judging from the Pew poll, Americans clearly recognize there is something wrong with our political discourse. They don’t want to be fed lines of angry propaganda. But they do want facts with which to form their own opinions. Are we giving the next generation the education they need to figure out these facts for themselves? And once we do this, is it possible our political discourse will become more civil?