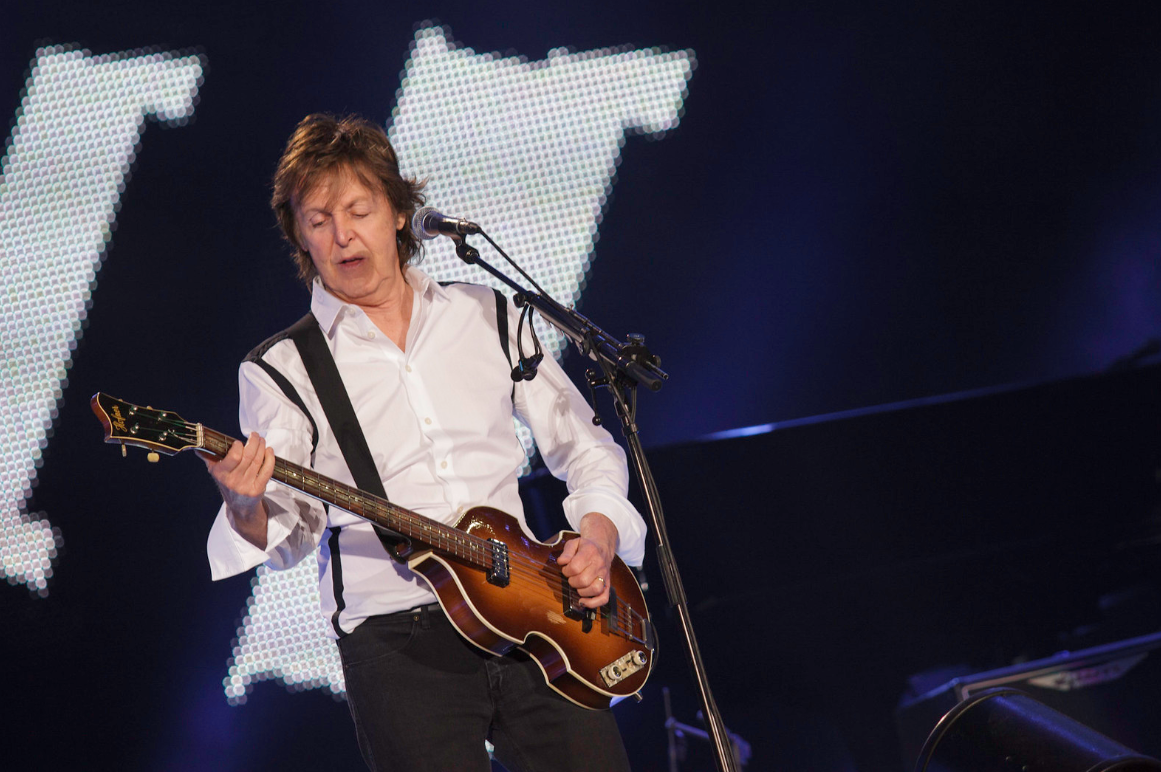 If your birthday lands on June 18, you are lucky to share it with one of the most talented songwriters of all time: Sir Paul McCartney. The ex-Beatle turns 77 in 2019, right in the middle of a tour that will bring him to San Diego, Phoenix, Las Vegas, Vancouver, and Los Angeles.

I’m probably not exaggerating if I say that rock music as we know it today wouldn’t exist if it hadn’t been for Paul McCartney and the Beatles. His songs have impacted the lives of millions of people all over the world. Yet some of his best tunes have gone unnoticed by the general public, especially those written during his time with “Wings” and as a solo artist.

In light of McCartney’s birthday, here are five lesser-known songs written by this genius of modern music:

This song opens McCartney’s solo album “Ram.” The lyrics contain subtle criticisms of John Lennon and Yoko Ono, with whom he didn’t get along. At some point during the song, he sings “too many people preaching practices.” McCartney himself has acknowledged that this was a reference to the visibility that Lennon and Ono had gained as political activists.

Lennon responded to McCartney’s words in his song “How do you sleep?” Notable lines include “the only thing you done was yesterday” or “those freaks was right when they said you was dead,” referencing the rumors about Paul’s death.

“Another Day” was released as a single in 1971. Since then, it has been included in several greatest hits albums as well as in the 2012 remaster of Ram. As Paul McCartney likes to say, “Another Day” is one of those songs about the day-to-day lives of ordinary people. Since the 1970s, the ex-Beatle has frequently included this song in his set list. As a point of interest, he usually plays it using a 12-string guitar.

“Band on the Run” gives title to Paul McCartney and Wing’s third studio album. It’s one of his most popular songs with the Wings, so it might not belong in this list of lesser-known songs. But it’s one of those songs that has it all. It combines a ballad-like introduction with hard-rock riffs and a very catchy chorus. McCartney has played “Band on the Run” in most of his tours since it was released in 1973.

This short though beautiful song was written in 1991 while McCartney was on vacation on Long Island. “Calico Skies” was inspired by Hurricane Bob, which hit the East Coast in August of that year. Yet it wasn’t released until 1997 in his album “Flaming Pie.” In McCartney’s words, “Calico Skies” is “a love song that becomes a Sixties protest song, recorded in the vein of ‘Blackbird’, without drums or an arrangement.” One of my favorites.

I have very good memories of this song as it was released while I was living in Liverpool, the birthplace of the Beatles. When I first listened to it, I said to myself: “McCartney has done it again.” “New” was the first single of the album released in 2013, which contains other excellent songs such as “Save Us” or “Queenie Eye.”

He may be 77, but Paul McCartney hasn’t stopped making good music or touring all over world. His continued success shows that classic pop and rock music is alive and well.