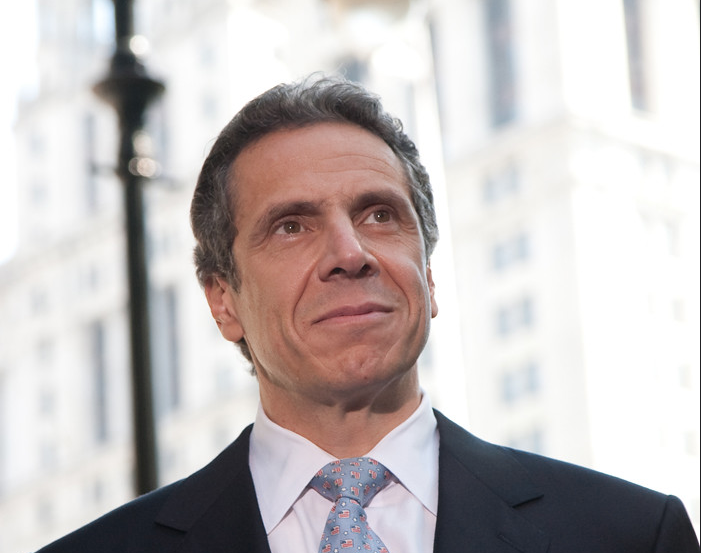 Leaders of New York’s legislature have decided to tighten rent control in New York City. They also will change the law to make it harder for landlords across the state to get rid of tenants who don’t pay their rent, or violate their leases, if those tenants can’t find similar housing in the “same neighborhood.”

Economists expect this legislation to reduce the construction of rental housing in coming years, making housing shortages worse. As Clifford Asness notes, “Rent control being harmful is one of the increasingly rare things most economists across the political spectrum agree on. So, when in 15 years the housing stock is in much worse shape because of this, we already know why.” Landlords were “shocked” by Tuesday’s deal, which was far more severe against landlords than they expected, reports the New York Times.

“We thought the governor would help moderate some of the more ridiculous proposals,” said Jay Martin, the executive director of the Community Housing Improvement Program, a trade association representing about 4,000 building owners. “That did not happen.” “It seems to be that the democratic socialist wing of the Democratic Party is in full control of the state government,” Mr. Martin added. “I think this is the official declaration of that.”

The proposals are sure to become law, since they enjoy the support of New York Governor Andrew Cuomo (D) and the Democratic leaders of both chambers of the state legislature.

Landlords warned that removing incentives for them to renovate buildings by not allowing them to recoup renovation costs with higher rent would lead to worse housing conditions and quality. “You will see a slow erosion in the quality of housing going out in three or four years,” said Joseph Strasburg, the president of the Rent Stabilization Association, which represents 25,000 landlords.

Rent hikes based on building improvements will be curbed under the new rent-control law. Landlords have been able to increase rents in regulated apartments by up to six percent per year if they made improvements that “directly or indirectly” benefited all tenants. That increase will now be capped at two percent. Rent hikes that were permitted if landlords renovated or improved individual apartments will also now be limited.

The Real Estate Board of New York predicted that building owners would no longer have an incentive to invest in their rent-regulated units. Taxpayers for an Affordable New York said the legislation “will lead to disinvestment in the city’s private sector rental stock, consigning hundreds of thousands of rent-regulated tenants to living in buildings that are likely to fall into disrepair.”

As the New York Post notes, “lawmakers have added an onerous provision for property owners. They’re expanding the housing court’s authority to postpone an eviction for a year — usually because the tenant isn’t paying rent — ‘if the tenant cannot find a similar suitable dwelling in the same neighborhood.’” The new rent-control law also contains multiple other major changes harmful to property owners.

Economists say rent controls are destructive. In a 1990 poll, 93 percent of them agreed that rent control “reduces the quantity and quality of housing available.” Not even left-leaning economists support rent-control: The left-of-center Swedish economist Assar Lindbeck said that “next to bombing, rent control seems in many cases to be the most efficient technique so far known for destroying cities.”

But rent control is expanding as Democratic Party officials increasingly support it — such as in Oregon, which adopted statewide rent control earlier this year.

there is a very long list of documented harms that rent control causes. It provides a strong disincentive to build more rental housing. It drives landlords to reduce spending on maintaining their units until the quality of the housing has drawn down to the point where it matches the allowed rent. And thus by reducing property values, it reduces property tax revenues. It reduces mobility for renters, causing them to stay in their rent-controlled housing rather than move when a better job or the needs of their family require it. It misallocates the total housing stock by encouraging people to stay in housing that doesn’t match their needs. It encourages rental property owners to convert apartments to condominiums, thereby reducing the rental housing stock. It inevitably leads to a “cluster” of regulations piled on top to try to legislate away all of rent control’s problems. And it doesn’t help the people with the greatest need, but rather the people most capable of gaming the system.

This article was republished with permission from Liberty Unyielding. Read the original article here.