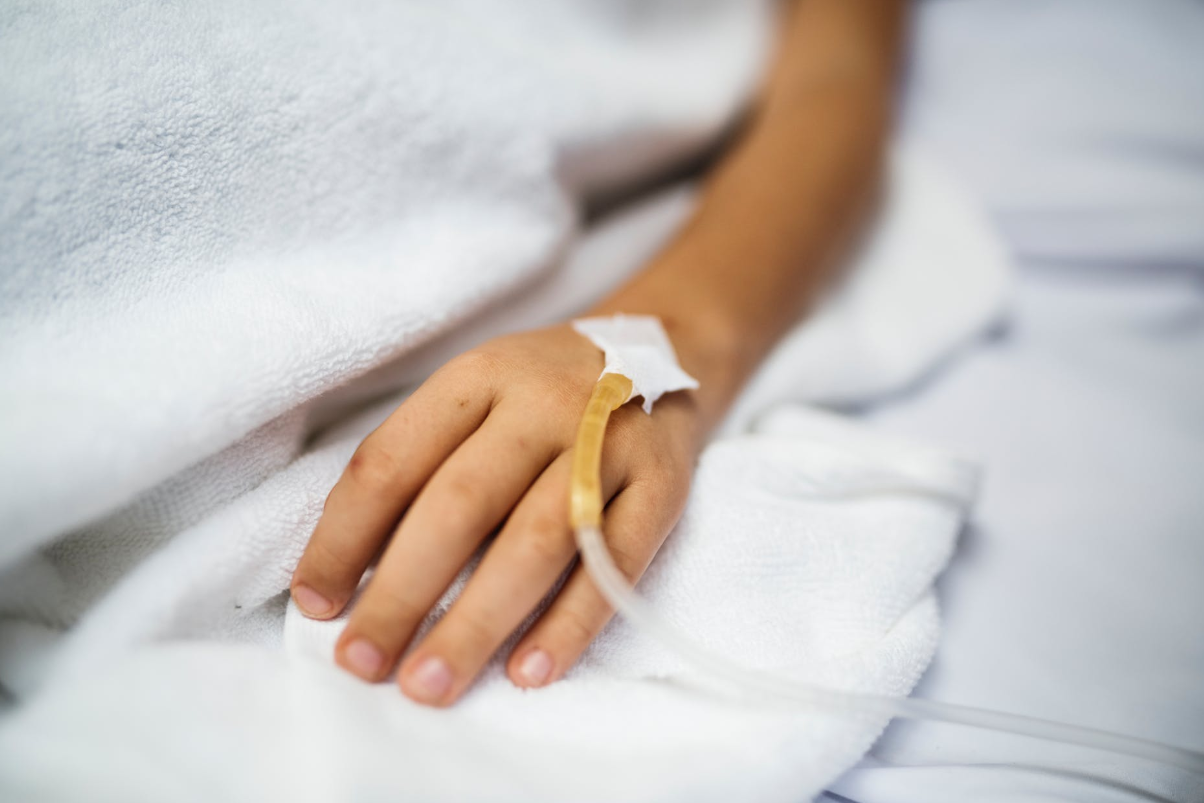 Has the Netherlands found the “Achilles heel” of Euthanasia? That’s the question quietly being asked in Dutch medical circles.

The Netherlands was the first country in the world to legalize euthanasia in 2002, and death-by-fatal-injection has grown rapidly in popularity ever since. In 2010, there were 3,316 reported instances of euthanasia. In 2017, the number had jumped to 6,585. That means euthanasia doubled in under a decade.

Thus, the Dutch were surprised when the official figures for 2018 showed a decrease. Reported instances of euthanasia dropped by seven percent.

Like most European countries, the Netherlands has an aging population. The eligibility parameters for euthanasia keep getting broader. Moreover, euthanasia is socially acceptable. Why would rates go down when it seems like they should only be going up?

Perhaps instances of euthanasia have not decreased, but reporting by doctors has.

n 2017, the Dutch medical community got a huge shock when the Ministry of Justice of the Netherlands announced that – for the first time since euthanasia was legalized – they would prosecute a euthanasia case. The Ministry has charged a doctor with negligence over the way she administered a fatal injection to a patient.

The Ministry is investigating two further instances of euthanasia. They have yet to announce if charges will be filed.

Dutch law requires doctors to report every fatal injection they administer to a committee that oversees the practice of euthanasia for their region. Each year, those committees find a small number of cases where a doctor acted negligently. Up until 2017, being found ‘negligent’ by a committee meant nothing. There were no consequences. Today, however, the Ministry of Justice reviews the committees’ findings of negligence and decides which ones to investigate.

The odds of a doctor’s coming under investigation are tiny (less than zero percent) but the fact that there are any consequences at all represents a major change.

Most Dutch media reports about the decrease are suggesting doctors have become more reluctant to administer euthanasia. They are turning away complex cases – such as patients with advanced dementia – that are more likely to incur a finding of negligence.

However, some Dutch media have hinted that doctors may not be reporting their euthanasia cases to their regional committee as the law requires. Jacob Kohnstamm, chairman of the committees that oversee euthanasia, was asked about this issue point-blank in an interview in April. He started by saying, “Reporting is the Achilles’ heel of the practice of euthanasia.” Then he added, “But.” And then he paused for a moment and changed the subject.

Even before doctors faced the threat of prosecution, non-reporting of euthanasia was surprisingly common. The Dutch government commissioned an extensive study of how euthanasia was administered in 2015. The study found that 19 percent of euthanasia cases were not reported to the relevant regional committee. Previous government studies that examined the years 2005 and 2010 found similar levels of non-reporting.

The study that looked at 2015 suggests non-reporting is “connected to the fact that doctors do not consider all such cases to constitute euthanasia or assisted suicide.”

Also, 10 percent of doctors said they found the reporting process to be “time consuming” and 5 percent said they found it “burdensome.” Since 2017, that burden has increased. The regional committees are quite reluctant to find a doctor negligent now that this may result in criminal charges. Thus, they will first request further information from doctors and probably conduct in-person interviews as well.

Sadly, there is no indication that the decrease in euthanasia is a sign the Dutch are turning pro-life. Demand for euthanasia is still high.

Steven Pleiter, director of a clinic that administers euthanasia, believes death-by-fatal-injection will increase significantly in the future. He told Dutch media, “An enormous group of people is on its way – the Baby Boomers. They all have definite opinions about the end-of-life.”