NBA Moves Away From Title of ‘Owner’ for Its Franchise Executives 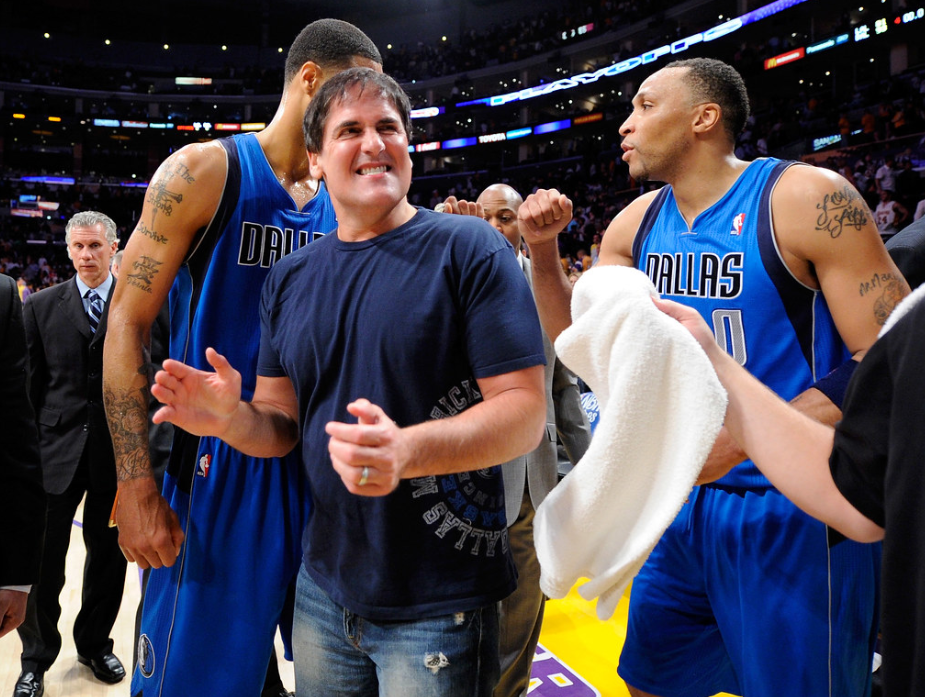 In a league dominated by black athletes, the term “owner” is out of vogue when referencing executives of NBA franchises due to its perceived racial connotation of evoking America’s history of slavery.

NBA Commissioner Adam Silver told TMZ Sports stopping the use of the word “owner” makes sense. “We moved away from that term years ago,” he said.

“I don’t want to overreact to the term because, as I said earlier, people end up twisting themselves into knots avoiding the use of the word ‘owner,’” Silver added. “But, we moved away from that term years ago in the league.”

The commissioner confirmed to TMZ that a team owner is now referred to as “governor of the team” and “alternate governor.”

“Players have gone both ways. I think a few players have actually spoken out and said the greatest thing that ever happened was when Michael Jordan was able to call himself an owner,” he told TMZ. “But, of course, Draymond Green has been very public about the fact that we should be moving away from the term … and I completely respect that.”

After the NBA announcement was made, national sports commentator for Fox Sports Tim Brando commented on the matter via Twitter, saying, “Further proof that we’ve lost our way. So, a store ‘owner’ is fine but an NBA team ‘owner’ is offensive. Please can we pump the breaks just a little?”

NBA teams such as the Los Angeles Clippers and Philadelphia 76ers removed the title “owner” from their lexicon because they feel it’s racially insensitive in an African American majority league, according to TMZ.

Steve Ballmer, owner of the Clippers, is shown as “chairman” on the team’s website. The team changed the term “owner” to “chairman” of the team. The 76ers now uses “managing partners” instead of “owner”; “co-owner” is being changed to “limited partners.”

Last year, Green, a Golden State Warriors forward, argued against teams using the term on Los Angeles Lakers all-star LeBron James’ talk show, “The Shop.” Green said the title should be changed to either “CEO,” “chairman,” or something like “majority shareholder.”

TMZ spoke with Dallas Mavericks owner Mark Cuban Monday about the title change. “It’s not that big a deal,” Cuban said. “If you run a company, own a company, start a company … you decide [on what to call yourself].”

In 2017, however, Cuban clearly disagreed with the move when Green posted on Instagram that he was against the word “owner.”

Even amid Green’s statements, the Golden State Warriors continue to classifybusiness executive Joe Lacob as “owner” of their team.