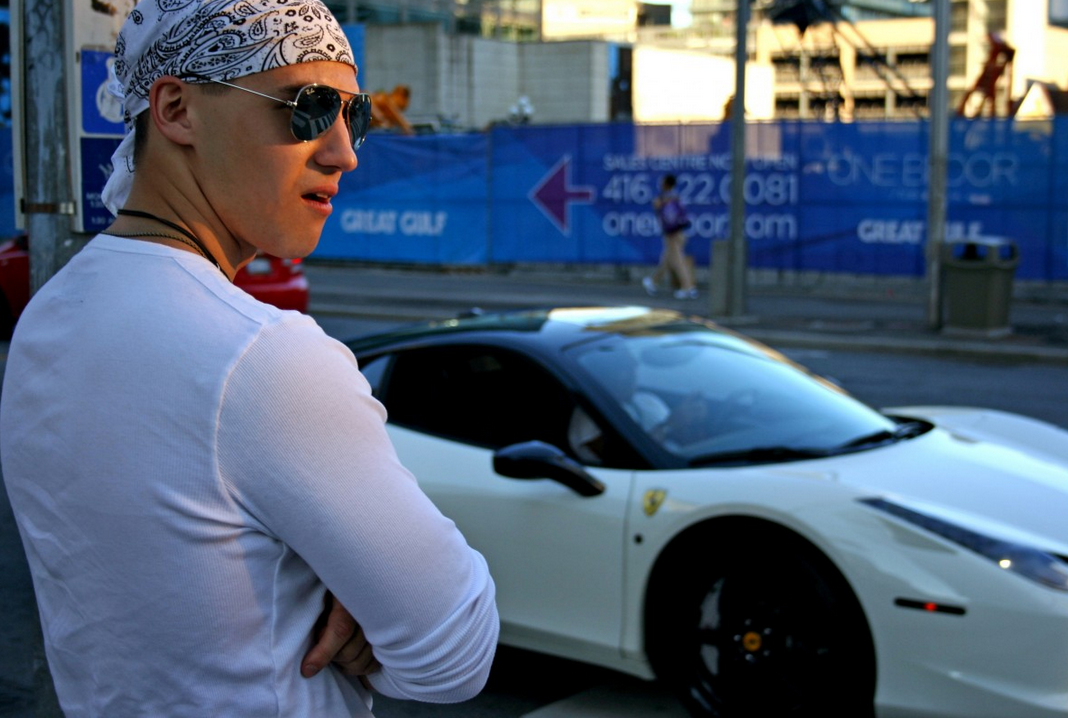 “When you see the greed and the concentration of power, did you ever have a moment of doubt about capitalism and whether greed is a good idea to run on?”

That question was famously asked by Phil Donahue to economist Milton Friedman in a popular exchange from 1979. If you’re a defender of free markets, it’s a question you’ve surely wrestled with.

Friedman’s response is characteristically insightful and straightforward, and was recently captured in a short animated film from PolicyEd:

If you want to know where the masses are worst off, it’s exactly in the kinds of societies that depart from that. The record of history is absolutely crystal clear: there is no alternative way—so far discovered—of improving the lot of the ordinary people that can hold a candle to the productive activities that are unleashed by capitalism and largely free trade.

Friedman does a fine job in dismantling the common conflation between greed and self-interest, making a distinction that goes back to Adam Smith’s arguments in both The Wealth of Nations and A Theory of Moral Sentiments.

According to Smith, enlightened self-interest can actually serve to unite us with the broader family of humankind, given a proper framework for voluntary trade and exchange. Smith’s notion of the “invisible hand” is, in so many ways, a symbol of how one individual’s self-interest can find common cause with another person’s self-interest to produce communal and civilizational fruit. In turn, it also shows how blind and blatant selfishness and greed—with no respect to neighbor—will struggle to find sustainable public expression in a free economy.

But that doesn’t mean greed and selfishness won’t exist and persist. Friedman also reminds us that virtues and vices can and do manifest quite separately from our economic or political systems. In capitalism, we may have a mechanism for constraining such greed or channeling it toward the common good, but this is a foundation—a starting point.

Unfortunately, it is here where many free-marketers stop, deferring to the “enlightened self-interest” of the spontaneously evolving “invisible hand,” with little thought or concern as for how and whether our economic order is occupied by anything more than a series of “mutually agreeable” transactional contracts. As human persons created in the image of God, we were made for more.

In Working for Our Neighbor, Gene Veith’s primer on faith, work, and economics, he affirms Friedman’s argument, while also adding this next layer of Christian perspective. Economics in light of vocation may follow the same laws of supply and demand, competition and markets,” Veith writes. “But, for the Christian, economic productivity is not only a matter of self-interest; rather, it is also a way of loving and serving others.”

According to Veith, it is only through a proper view of calling and vocation that we can truly understand our place in the economy, and in turn, how to orient our hearts and hands beyond mere contractual exchange:

Yes, in our economic activities, we are working for our self-interests. But, if we are honest and attentive to our deepest motivations, we have to recognize that we are also working for love.

We work as hard as we do, taking on unpleasant tasks and pushing ourselves to the point of exhaustion sometimes, because we love our families, whom we are trying to provide for. We often love the people we work with, and so take on responsibilities in the work-place that go beyond our selfish aggrandizement. We sometimes feel a love for our customers and want to give them our best. And there is also love for the work itself, the satisfaction that comes from exercising our skills, from making something, from having an effect on the world outside ourselves. All of these examples of love manifest themselves in acts of self-sacrifice, of saying no to our selfish pleasures and personal preferences out of love. And ultimately, all of these loves come from God.

Certainly, the iron laws of economics keep grinding on, with all of the players following their rational self-interests in the vast interplay of supply and demand, wages and productivity. But even while the players are, in one sense, turned in upon themselves, they also, in the work of their vocations, are turned outward to others. That is, though they are motivated by self-interest, they are also motivated by love. More than that, the whole economic system, when it is working rightly, has the effect of love.

In answering Donahue’s enduring question, then, we can begin as Friedman did: reminding others of the core distinction between greed and enlightened self-interest, and demonstrating the unique ability of capitalism to constrain human behavior and channel it toward serving our neighbors.

But we can also affirm that, no, greed is not “a good idea to run on.” As “the iron laws of economics keep grinding on,” we also embrace the importance and compatibility of virtue and vocation therein and throughout. Further, in our own economic lives, we can demonstrate how self-interest and service can also be paired with a genuine love for humanity that transcends human systems and wields transformative, redemptive power over whatever vices we continue to encounter.