It’s Time to Chat With the Silent Generation 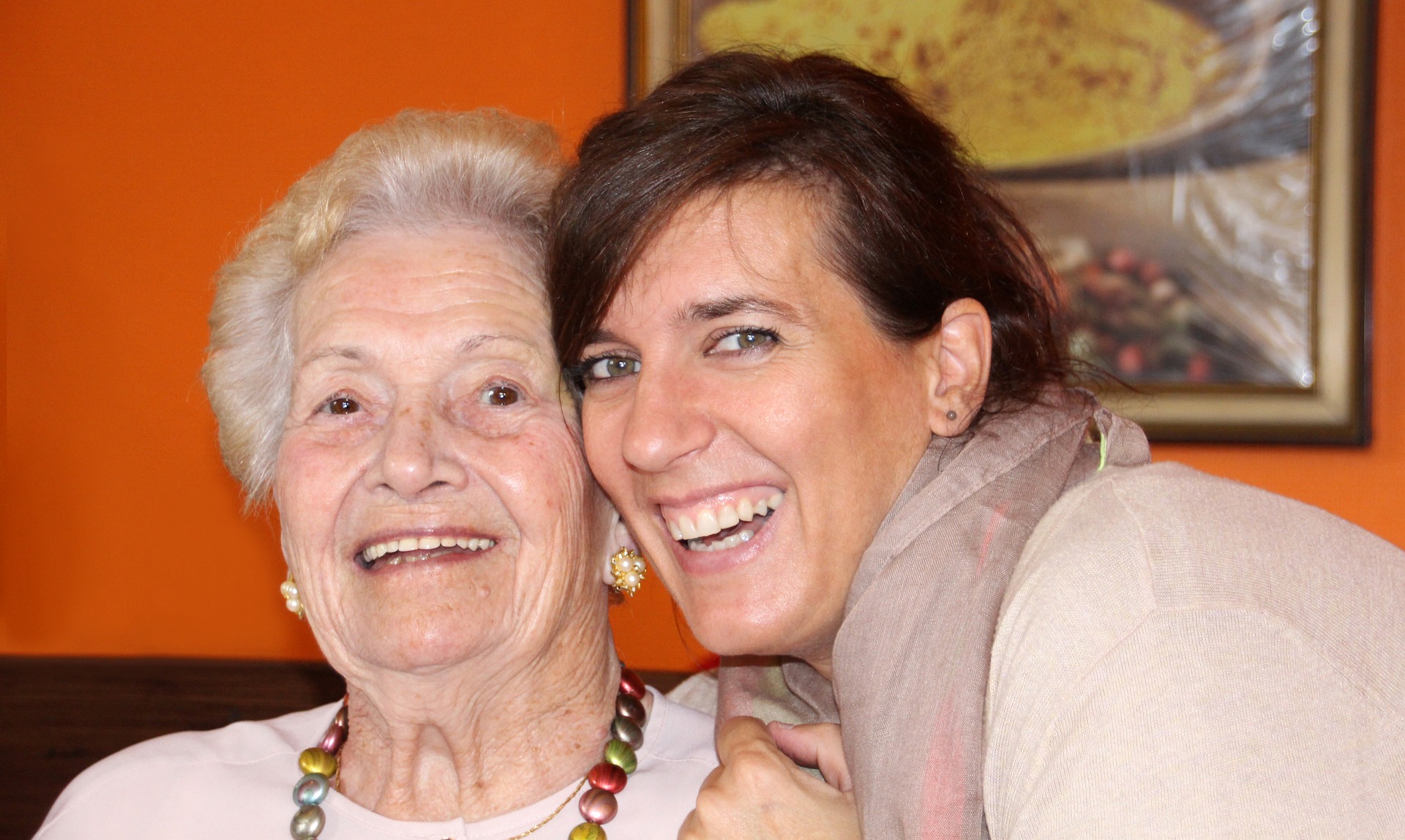 For the Millennial generation, looking to the future can feel like staring into a black abyss. The feeling is understandable. The economy hasn’t been very kind to the young, flooded as it is with devalued bachelor’s degrees and loads of debt. Yet despite this grim reality, the thought of years to come need not ruin our resolve to face the future with optimism. To better navigate the uncertainty of our stress-filled world, we need to better understand that we aren’t the first to feel our wallets lose their weight.

The problem is that it’s far too rare now that we come face to face with those who can teach us this truth. Age segregation, a term used to describe the accidental or intentional separation of the elderly from the rest of society, has manifested itself in our neighborhoods and cities, our cultural practices and, most troubling of all, the rampant ageism in our workplaces and homes. Indeed, age segregation has become just as ingrained in modern America as racial segregation.

As this segregation grows more extreme, meaningful age integration is virtually vanishing. As Marc Freedman, the founder and CEO of Encore.org, and Trent Stamp, the CEO of The Eisner Foundation, wrote in the Harvard Business Review, “the natural emergence of cross-generational relationships” has “been rendered nearly impossible.” Over the past century, “America went from being one of the most age-integrated societies in the world to arguably the polar opposite.”

This sorry state of affairs is unsettling for many reasons, but particularly when we consider its implications for what American novelist Thomas Pynchon called “temporal bandwidth.” As a character explains in Pynchon’s 1973 novel Gravity’s Rainbow, temporal bandwidth is “the width of your present, your now…. The more you dwell in the past and future, the thicker your bandwidth, the more solid your persona.” In its simplest form, temporal bandwidth is an awareness of our experience as extending into the future and the past.

Here’s what temporal bandwidth can teach us: when we focus too much on the future, stress clouds our thoughts and makes it harder to have a sense of who we are and what we’ve done. Consequently, we lose sight of what we want to do, and are more likely to do the wrong things because we don’t know how to do the right ones. As young adults attempting to make sense of our identities, striving to fashion ourselves into the people we want to be, we can’t fly by the seats of our pants. Much of the formula for a fulfilling life can be found in answers from the past.

But ours is a society that cares less and less about the past. My generation, in particular, has given up caring about what has been—it’s obvious in everything from the decline of the history major to the general lack of civic knowledge. Often, we don’t even know how to talk to people over the age of 70. We have a nasty tendency to treat them like infants, rather than fonts of wisdom worthy of respect and devoted time. Indeed, one study found that a tragic 6 percent of people over 60 said they’d discussed “important matters” with non-family members under age 36. Dr. Joyce Varner, director of the Adult-Geron Primacy Care NP track program at the University of South Alabama, estimates that 60 percent of the millions of Americans in nursing homes don’t have regular visitors.

By breaking through boundaries of age segregation, we Millennials can make the elderly—family and otherwise—into our friends and mentors. Learning to understand those who have lived longer than we have reveals a tough but necessary truth: the stress we feel now, however acute it may be, has been felt in some form before. Put differently, of the billions who have lived or were born before us, millions live ignored alongside us—and many are bound to have coped with the same fears and stresses that inhabit the hidden space between today and tomorrow.

Expanding our temporal bandwidth by talking with our elders, reading about our past, and reflecting on what we’ve learned equips us with the tools we need to manage success and rebound from failure. We can begin by asking the elderly simply, “What was it like?” or “How did you cope?” If we’re wise enough to listen, we’re sure to benefit. That means building conversations with them into our schedules and, if we’re able, perhaps even helping to care for them on a regular basis. If the elderly aren’t in our lives, we should seek them out. We could bring our friends to volunteer at retirement communities, for example. These steps alone won’t bring about a sea change in society, but they could mean the world to an older American. Nearly a quarter of men and almost 46 percent of women over the age of 75 live alone. And loneliness, according to the New York Times, can be especially deadly to the Silent Generation. This is a moral imperative to interact.

The future doesn’t have to be a scary black abyss to us, the young. Some of that trepidation is natural, and some of it can be avoided. Indeed, we should see the years to come as what they were for many of those who have gone ahead: an opportunity to make the best of what we have. But first, we must change our mindsets about the aged. They aren’t embarrassments, liabilities, or relics. They’re a steady foundation to build upon, and a sweet assurance that things are going to be okay—fellow people who might know more than we think. It’s a foreign concept to today’s young, but our most powerful allies in forging the future are those who came before.