Winning the Culture War One Avocado Skirmish at a Time 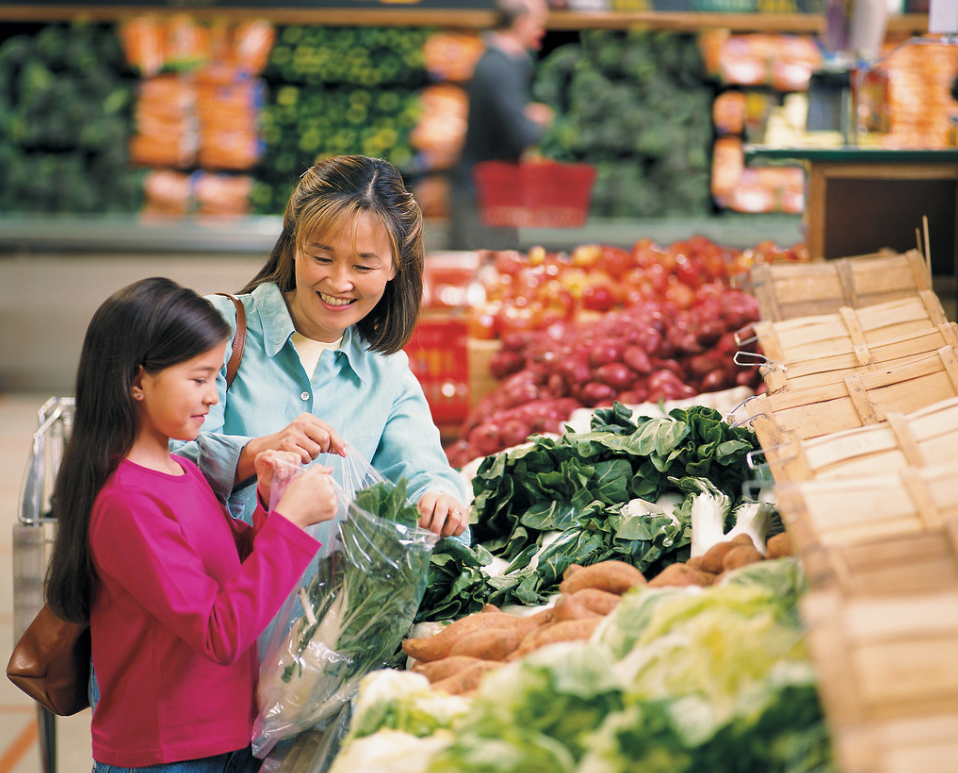 In 1996, W.W. Norton & Company published Dumbing Down: Essays on the Strip-Mining of American Culture. In this collection of essays, 23 writers came together to address culture and its “ominous slippage, a shift towards the bizarre, the third-rate, the purely opportunistic.” Contributors included well-known authors Joseph Epstein, Cynthia Ozick, Phillip Lopate, Armstrong Williams, and Heather Mac Donald.

Twenty-three years have passed since the release of Dumbing Down, and given the changes in our culture, these essays now seem almost quaint. The downward spiral described by the authors has continued apace, perhaps even accelerated. As teacher, classicist, and novelist David R. Slavitt’s essay recounts, while teaching a literature class for advanced students at the University of Pennsylvania, “I was astonished to discover that not a single student knew what country Lisbon is in. And these are Ivy League students.” Today we might safely guess that some of the students might not know Portugal is a country.

Some reviewers on Amazon refer to Dumbing Down as crotchety, crabby, pompous, and negative.

Those who worry about the decline of the culture — and this concern runs from generation to generation — are often viewed by others as living, breathing versions of Dumbing Down: crotchety, crabby, and negative.

But what if these “crabby” people are in fact correct? At the beginning of his essay, Slavitt wrote, “Just because people have been saying for generations that the good old days are gone and our present condition is worse than anything in memory doesn’t mean it’s not true.”

What can be done?

Certainly our public institutions — our schools, our universities, our federal government — offer little hope of reversing the decline in education. If anything, they have accelerated it, at great cost to the taxpayer.

In the cultural arena, the attacks on America’s past, even from some of our elected officials, are unrelenting. Ideas, morals, and practices that would have struck our grandparents as anathema or insanity continue to flood our media. Enter electronic technology, and we are witnesses to a whirlpool of changes, many of them ugly, some barbaric.

Given these circumstances, how do we inculcate the young with a thirst for learning, a respect for tradition, and a desire for truth?

We begin where most good things begin: in the home and in our own lives. Wherever our children are enrolled in school, we make their education our responsibility. We make certain that they can read and write well, that they attain mathematical competence, that they know history, particularly that of our country, and that they possess a working knowledge of such facts as the capitol of Portugal. As they grow older, we can give them countercultural gifts: good books and music, tickets to plays and concerts, subscriptions to publications promoting tradition and cultural restoration. Just as importantly, we can counteract the current mania for socialism by sharing with our young people the blessings of liberty, free enterprise, and human dignity.

We can instill these values without beating our young people over the head with our ideas. Here is just one small example of thousands of teaching moments. You’re with the grandkids in the produce section of the grocery store. You pick up an avocado and say something along these lines: “Just think about it. Someone took these avocados from a tree thousands of miles from here. Someone else transported them to a warehouse in a truck built by a hundred hands and on highways where platoons of people work fast food restaurants and service stations. Then another truck delivered the avocados here, where a clerk priced it. Thousands of people, directly or indirectly, were involved in getting them to market, and here we are buying them for two bucks a pound. Free enterprise at work, kids.”

To hope for some magical reversal of our downward cultural spiral, to believe that schools and government may change course and seek to embrace “life, liberty, and the pursuit of happiness,” leads only to despair and frustration. No — we must bring the change.