‘Where Do We Get Such Men?’ 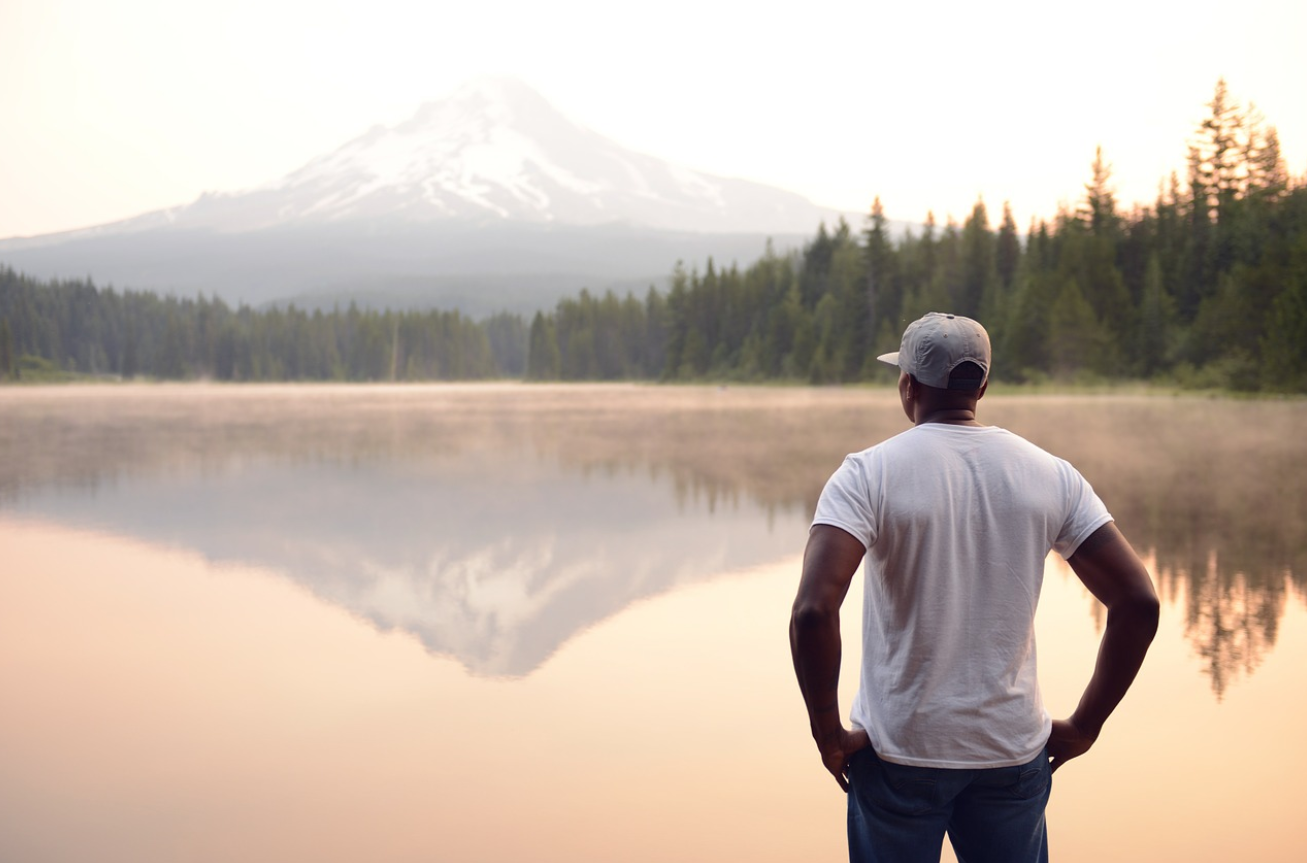 In The Bridges At Toko-ri, the film based on James Michener’s novel about carrier pilots in the Korean War, Admiral George Tarrant watches as his pilots take off from the pitching deck to engage the enemy and asks, “Where do we get such men?”

His question was relevant then and remains relevant today. Where do strength and courage come from? What building blocks of virtue make up those men, young and old, who sacrifice themselves so that others may live?

Two such figures with whom I have a passing acquaintance died trying to save family and friends. In both cases, we can discern some of the values that led them to do so.

At Christendom College in Front Royal, Virginia, a small Catholic school attended by all of my children, Tom Vander Woude served as a basketball coach and athletic director. My daughter and my oldest son were acquainted with Vander Woude, and spoke highly of him as an exemplar and a leader.

On September 8, 2008, Vander Woude was working on his family farm with his twenty-year-old son, Joseph, who has Down syndrome. Joseph fell through an old cover of a septic tank and was drowning in a pool of sewage. Vander Woude leaped into the tank, pushed his son above the muck, and held him until someone arrived to help pull Joseph to safety. Vander Woude then lost consciousness and died. Though he had swallowed some of the sewage, Joseph miraculously suffered no ill effects.

Probably most fathers would have done the same for their sons. Protecting our children is what mothers and fathers do.

From what I have read, however, and from what others have told me, I am certain Tom Vander Woude would have gone into that tank to rescue a neighbor, a friend, or a stranger. He was that kind of guy, and it was his lifelong practice of his faith and his habit of sacrificing for others that would give him the strength to do so. In Tom Hoope’s homage, “‘You Pull—I’ll Push’: Tom Vander Woude’s Legacy,” we catch a glimpse of the magnitude of this man’s soul.

Our next destination is Waynesville, North Carolina.

For more than twenty years, my wife and I raised our family in this small town in the Smoky Mountains. Waynesville was a place where you knew your neighbors and the shopkeepers. Saturday mornings were for visiting with other parents while the kids ran up and down a soccer field. It wasn’t paradise, but it was a great place to bring up children.

My dentist at that time, whom I occasionally saw at different social functions, was Ted Howell, grandfather to Riley Howell, the student who died tackling a gunman in early 2019 at the University of North Carolina-Charlotte. An honor guard of police cars escorted Riley’s body from Charlotte to Waynesville, where hundreds of townspeople lined the streets to welcome the fallen boy home.

So now the question: While others were scrambling to get away, what made Riley Howell race toward the shooter and take three bullets while knocking the assailant off his feet?

After reading several testimonies about Riley Howell and thinking of life in Waynesville, I would give credit to Riley’s family, the values by which he lived, and his ambitions. After college, he intended to become either a firefighter or a soldier. By all accounts, he was in love with life, adventurous, protective of others, a young man with a big heart for people.

“Where do we get such men?” The answer to that question remains a mystery. But in the case of Tom Vander Woude and Riley Howell, we can at least give a nod to faith, family, and upbringing.

The Old Book tells us, “Greater love hath no man than this, that a man lay down his life for his friends.”