Where Are the Good Christian Men? 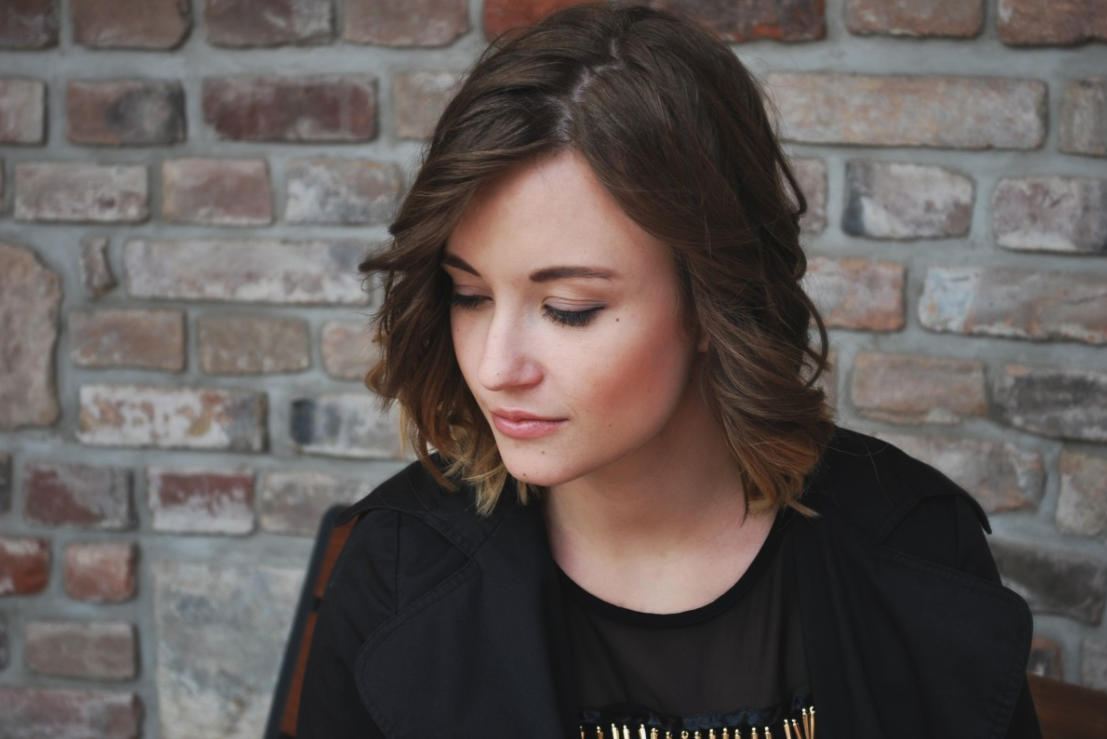 Today in Sydney I met Anna Hitchings, who is handling media for me on this week-long trip to Australia. She’s a Catholic journalist who caused a big stir here last week with this article wanting to know where in the heck are the Christian men worth dating? Excerpts:

We are living in a unique time in history. Never has politics been so polarised, never has mainstream society come so near to amorality (although Nero’s Rome came close), and never has it been so difficult for a woman to find a good man.

The latter is, I’ll admit, a bold claim but allow me to elaborate.

Yet one important side-effect of all this that gets little attention is how tough this new environment has become for women, especially Christian women, to find good husbands. The situation is so dire there is now an emerging trend of women abandoning their faith and religious beliefs for the sake of romantic relationships.

Perhaps this is not considered a particularly serious issue when compared with Brexit, abortion on demand or the erosion of free speech, but I would contend it is every bit as important, if not more so. The future of our society depends on good, solid marriages, families and citizens. We need families to produce educated and informed young men and women who will continue fighting the good fight on all the issues confronting our society.

Yet for someone like me – a 32-year-old single Catholic – the situation looks bleak indeed.

I can talk to any young woman in my social circle and they will, one and all, say the same thing: there just aren’t any men. What we mean by this is there is a frightening scarcity of men aged 25-35 who are church-going, single and worldly-wise.

She writes about how she went to Seattle to a wedding last year, and met a Catholic woman who asked if she should move to Australia to try to find a marriage partner. More:

The fact that this experience is almost universally shared speaks for itself. And unfortunately, the growing desperation fuelled by this trend is beginning to result in some rather alarming outcomes. I personally know three Catholic women in their 20s and 30s who abandoned their beliefs in order to be with a man, all in the last few years. One met a man online who turned out to be married (though separated) with children, but she dated him anyway.

Another got married outside the Church, against the advice of her priest, to an agnostic she’d only been dating a short time. The third started going out with an atheist she met at university. A year or two later, she abandoned the Church and those closest to her to marry him.

These were not women whose religious faith extended to a tick on the census. They were all cradle Catholics, well-educated in their faith and very active in either their parishes or Christian communities. And these are just women I know myself – there are undoubtedly others.

Read the whole thing. I told Anna she would light up America with this discussion. Maybe among our European readers too. Christian ladies, what do you think?

UPDATE: From a reader:

Contrary to the anecdata you might be getting from twitter or the comments feed, there are some real problems that that young woman is being affected by (and most Christian women I know in her shoes, including some pretty extraordinary ones).

The roots of the problem can be understood here, in Mark Regnerus’ latest book:

The long and short of it is that marriage and sex markets are extremely finicky things. Single digit imbalances in gender ratios can produce dramatic results. It sounds stereotypical but it is generally born out in social research: men demand sex and supply relationship, women demand relationships and supply sex. When marriage/sex markets are skewed towards women (more men than women), the cost of sex goes up, and men behave better (as seen by cheating rates, investment in relationships, etc). When these markets are skewed towards women, men basically behave worse and demand more sex (or, to put it another way, women are incentivized to demand less of men, and those that don’t are frozen out of the market).

Online dating, women in the workplace, pornography, and contraception have also changed these markets, which are always (generally) local markets. The Princeton mom who wrote an op-ed saying women should try to meet mates in college and was ridiculed for it was essentially right, but most people don’t take her advice, and women in college especially elite ones are inclined to focus less on relationships anyways. So they don’t really start looking until after college. This is where the problems start.

Marriage and dating markets are defined by who is in them. The pool for most college-educated women is essentially other college-educated men (you don’t want to date a failson. This isn’t fair to working-class guys, but it’s generally the case). Problem is, for the past 20 years more women have graduated from college than men. (https://www.theatlantic.com/business/archive/2017/11/gender-education-gap/546677/)

If you’re a Christian, you want to marry a Christian. Problem is, more women than men practice, almost across the board (the Orthodox and the Mormons are the two general exceptions IIRC). So if you’re a college-educated Christian woman looking for the same…you’re in trouble.

In sum, it’s impossible to imagine a Christian man writing what this young woman has. But I know at least a dozen very successful, attractive, devout Christian women who are in exactly her shoes.

UPDATE 2: There’s a wide divergence of opinion in the comments. I don’t know Anna, though we just met yesterday afternoon. She struck me as smart, funny, and interesting. She also goes to the Latin mass, for what it’s worth. I’ll be seeing her later today, and will ask her what she meant by “worldly-wise,” but I took it far more benignly than many of you. I think she simply meant “someone who enjoys life in the world, and is not some ghostly ascetic or weirdo.” When I was dating after my conversion to Catholicism at age 25 — this was in the early 1990s — it was not easy to find women who were serious about their Catholic faith and also interested in worldly things *in a good way*. I think this issue might speak to the difficulties many have in understanding the Benedict Option. They see it as a kind of binary, either-or thing: either you are serious about the faith (in which case you are monastically withdrawn from the world), or you are engaged in the life of the world, but are therefore not serious about your faith. This is not true.

I am one of the most worldly people I know, but if I can live engaged with the world as a Christian, then I have to also practice disengagement to a real extent. This is what St. Paul meant when he said Christians are to be “in the world, but not of it.” Most of my Christian friends are people who are deeply engaged in worldly pursuits — teaching, the practice of law, medicine, journalism, and so forth. They bring to these professions, and to the people they meet in the world, a deep and sincere Christian faith. It’s not an easy balance to maintain, but it is possible, and indeed necessary.

This article has been republished with permission from American Conservative.