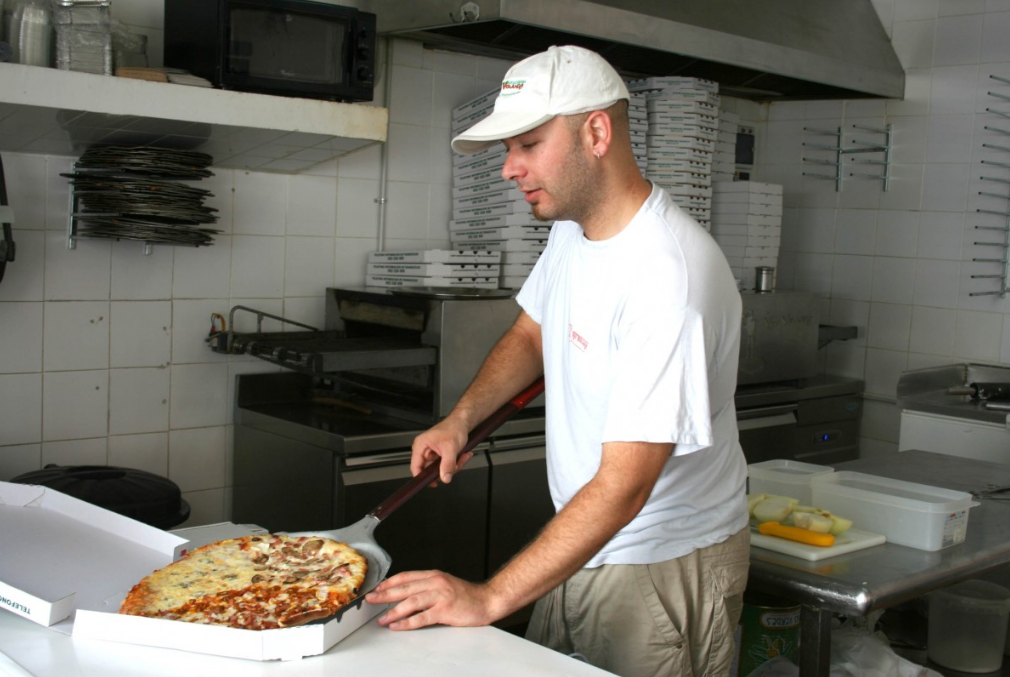 Both economists and the media constantly monitor the unemployment rate. And for good reason. It says a lot about the health of the economy.

But it isn’t the only significant one. The underemployment rate provides a different, but very important, look into the labor market. Underemployed is defined as an individual with a college degree who has a job that only requires a high school diploma.

Between 2008 and 2012, unemployment increased by seven million people, whereas underemployment went up by three million. This may be due to the fact that, in slack labor markets, high-skill workers tend to accept low-skill jobs as competition for high-paid job surges. Furthermore, data shows that underemployment tends to be persistent: around 70 percent of those who find a job for which they are overqualified continue to be underemployed a year later.

If underemployed workers found jobs in line with their education, they would earn a substantially higher wage, around 30 percent more. On the other hand, underemployed high-educated workers tend to earn more than their low-educated counterparts for doing the same job.

The dramatic increase in college graduates over the last decades may be an important factor which can explain underemployment. This might have caused an oversupply of graduates, pushing many of them to accept jobs for which they are overqualified. Yet some argue that the opposite is true: the U.S. has actually underproduced college-educated workers for decades. This would help explain the increase in the wage premium (the wage differential between skilled and unskilled labor) since 1980.

Be that as it may, policymakers will need to pay more attention to the phenomenon of underemployment in the upcoming years as it provides valuable information about the dynamics of the labor market not contained in the traditional indicators.