The Perils of an Open Mind 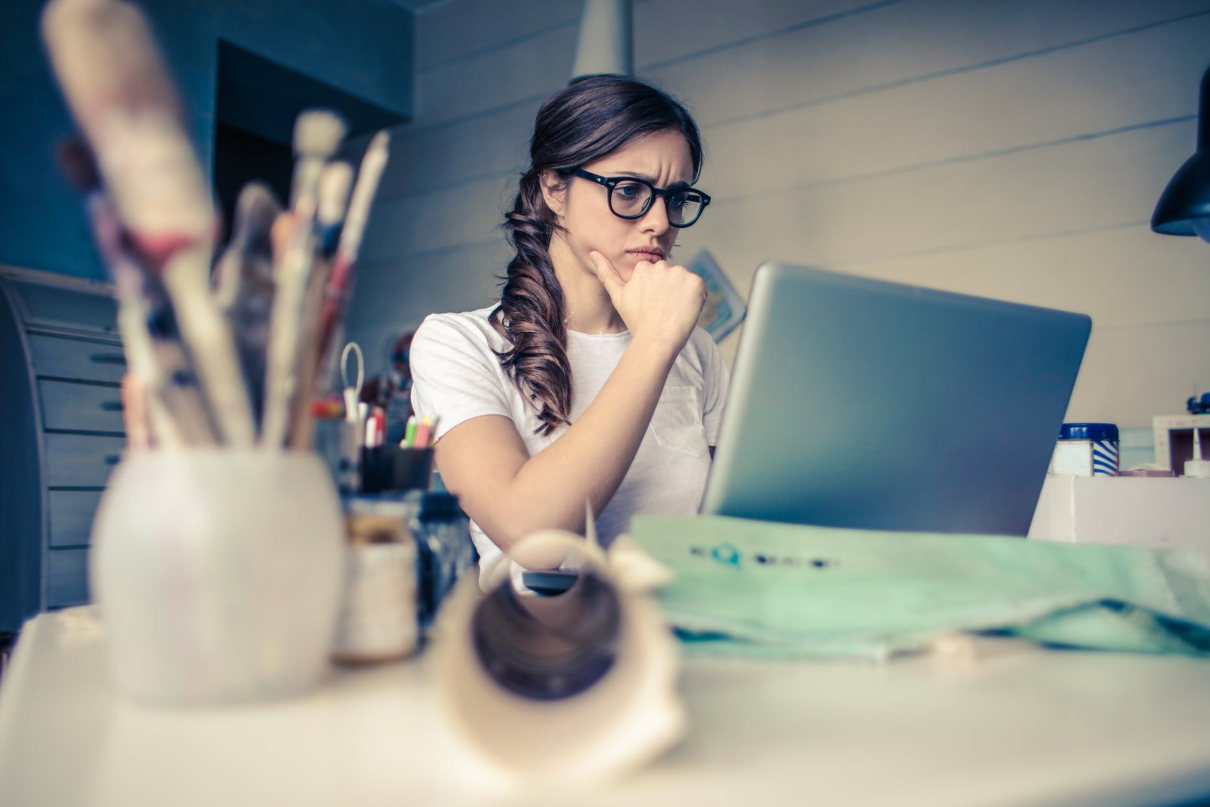 How often have you heard someone praised for having an open mind? Pretty often, I’d bet.

How often has such a comment been taken as something other than a compliment? Not very often, I’d suspect.

G. K. Chesterton defended open-mindedness — up to a point. He also defended dogmatism. And that was the point.

Confused? Don’t be. Chesterton remains on hand to explain himself: “I prefer to open my mind as I open my mouth so that I can shut it again quickly—and on something solid.”

Chesterton made himself even clearer in an essay titled “On Good Taste,” which appeared in the London Daily News in the summer of 1905. What he termed a “really open mind” is an “empty mind.” That clarifies things, doesn’t it?

Perhaps silliness is better than nothingness, thought Chesterton, because “where there is nothing there is Satan.” Here’s where something called dogma or doctrine comes into play. If the human mind is “not fed with any doctrine at all,” well then, that mind is at the mercy of who knows what.

The doctrine that Chesterton had uppermost in his mind is encapsulated by the 10 Commandments. He doesn’t bother to list them. He just makes a single oblique reference to what he calls the “big laws.”

What will happen if those “big laws” are not poured into an empty mind? In their absence there will be a “fussy and tyrannical concern” for “silly things” or “all the heathen horrors of art and hygiene.”

But what happens when the “big laws” are broken? Or, better yet, what doesn’t happen? I’ll let Chesterton answer: “When you break the big laws you do not get liberty; you do not even get anarchy ….”

If you don’t get either liberty or anarchy, what do you get? Chesterton explained that the breaking of the “big laws” will inevitably result in an ever-mounting list of “small laws.”

Rather than offer a lengthy list of notoriously “small laws,” he chose to comment on a parliamentary debate in which Winston Churchill was accused of “bad taste.”

What’s worse, Chesterton feared that politicians were “more anxious” to be regarded as gentlemen than as citizens or Christians. Whether or not that was the case for someone named Winston Churchill — or someone named Donald Trump — is another matter entirely.

Still, this “false god” was, for Chesterton, the “last and worst outcome of the gradual neglect of greater laws.” Attention to those laws once meant that matters of morality were more important than someone’s manners — or lack thereof. But now? Or in the early 20th century? For Chesterton, the “fading importance” of good morals had given way to the “growing importance” of good manners.

Today we might well lament the decline of both good morals and good manners, while yearning for Chesterton’s day when manners, if not morals, were still upheld. Today we also have the benefit of more than a century to witness the “manifest” truth of Chesterton’s insight into the consequences of breaking the “big laws.”

In fact, we have witnessed a truth that even Chesterton might not have grasped. While it’s true that the breaking of the “big laws” has not necessarily led to greater liberty — or even to anarchy — it’s also true that the proliferation of small laws has drastically reduced liberty, while advancing a kind of lawless anarchy (on the part of those who choose to break the “small laws”).

In so many spheres of life the dictates of those small laws have led to the micromanagement of life. Liberty may well have been the goal of breakers of the “big laws,” but it has not been the result — in more ways than one.

And really now, are those “big laws” all that restraining? As Chesterton once puckishly put it, because there are only 10 of them, it must mean that only 10 things have been forbidden.