That Poll on Socialism Is Not as Alarming as It Seems 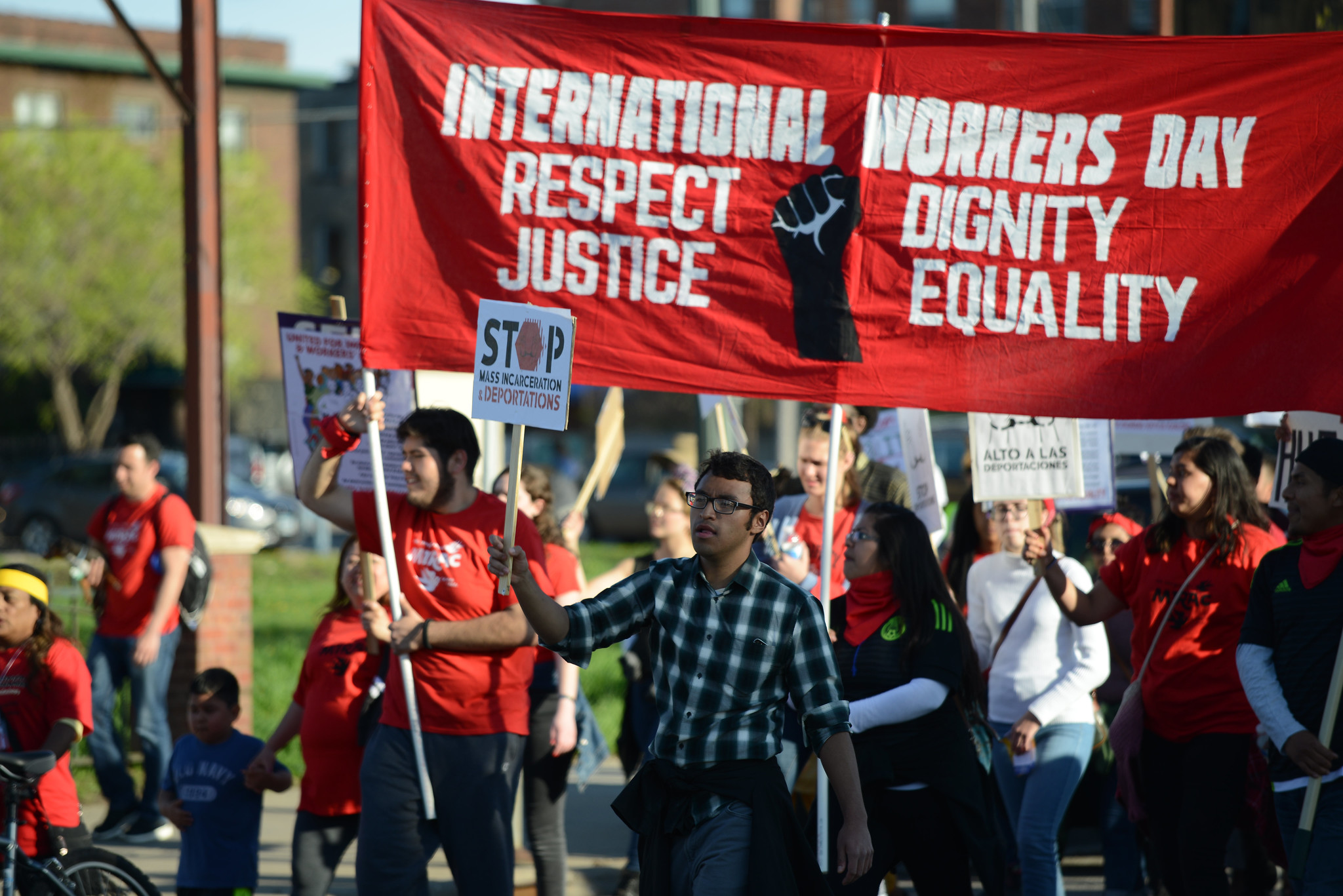 Every poll needs a headline takeaway. This one was a heck of a thing to wake up to: “Four in 10 Americans Embrace Some Form of Socialism.” The poll comes from Gallup. It compares attitudes toward socialism today in the U.S. with a similar poll in 1942.

When I saw this, my stomach sank. Seems like everything is getting worse!

Then I saw a meme online that explained that many millennials think that socialism means the view that you like using social media. It’s a funny joke… maybe. Language is malleable and retaught in every generation. The word “liberal” keeps migrating to mean different things, so it is not entirely crazy that the word “socialism” too would take on a completely different meaning too.

But we don’t have to speculate about this. Once you drill down into the poll, you find out something very different from what the above finding suggests. It turns out that the same people who say they like socialism do not like government. They are against government control. Even more encouragingly, these same people say that the free market is a much better solution to our problems than government.

Here is the breakdown.

These are extremely encouraging results overall. There is this one sore spot about the environment. People seem to lack confidence that markets manage this concern better than government. These polls help explain why so much of the political Left has rallied around climate change as a rhetorical device to push more government regulation and even the forced phase-out of whole industries. They seem aware that in this area, they have the upper hand.

(By the way, it is untrue that government can manage environmental concerns better than the free market.)

There are some fascinating results that do not look good for those who are seeking to use electoral politics as weapon for the takeover of health care, higher education, and technology. The same is true for the issue of wealth inequality. In all these areas, majorities say that the free market is the way to go.

Now, one takeaway from this poll for those who believe in economic liberty is that we should stop saying that we believe in capitalism and only say that we want freer markets. I find that to be a superficial conclusion. This is not only a struggle for words; it’s about ideas. To change the way we speak is merely to acquiesce to existing confusions rather than seeking to change them. It’s also rather cynical to think that only changing a few words here and there is going to make the difference in an intellectual battle.

There is also the matter of the word “capitalism,” which some people say has a seriously damaged reputation among young people. Maybe that’s right. You can make arguments all day for getting rid of the term. For my part, I don’t accept them. Realistically, the battle between socialism (properly understood) and capitalism (properly understood) has been the main event for nearly 200 years, and that is not likely to change. Moreover, this battle is only one application of the larger debate that has always been with us and always will be: control vs. freedom.

What this poll does reveal is that there are many confusions extant and that the proponents of economic liberty have plenty of work to do. It also reveals that the conditions are right to make a difference. Government right now is historically unpopular, just as the free market is widely respected as the proper way to bring about social change. And ultimately, we have to choose between markets and government.

This article has been republished with the permission of The American Institute for Economic Research.