One Reason Teachers Should Be Paid More 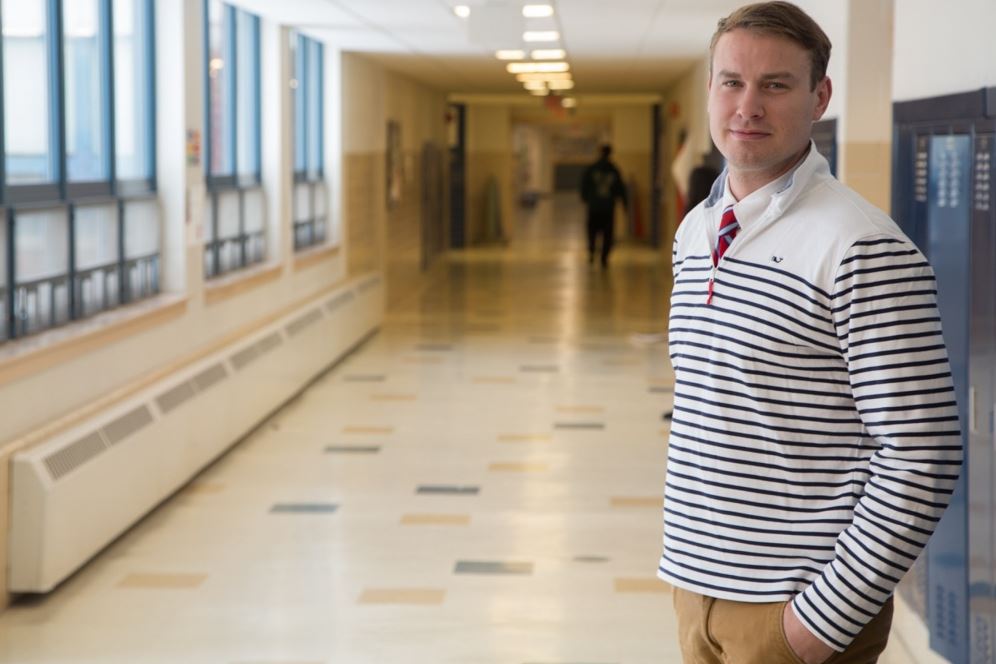 Should teachers be paid more?

“Absolutely!” many teachers would say.

The exact opposite response often comes from the general public. Many take one look at The Nation’s Report Card, see that only one third of 12th graders are proficient in reading and one quarter proficient in math, and immediately conclude that such results are a poor return on investment for the tax dollars spent. Once the public draws this conclusion, it’s easy to place the blame at the feet of teachers.

But is this fair? Have we made our teachers the scapegoats in a broken education system?  Are they, in fact, the ones who have been sidelined with a bad bargain?

These questions came to mind after reading recent numbers compiled by Michael Petrilli. Between 1990 and 2016, average teacher salaries remained steady (or rather, stagnated) at $60,000. At the same time, average spending rose almost $4,000 to just over $13,000 per student. Petrilli explains this change, noting that teacher salaries would be much higher if they had kept pace with student spending:

The average teacher salary has been remarkably consistent over this period, even though spending has increased by 35 percent, and that has dropped the salary-to-spending ratio from 6.2 in 1990 to 4.5 in 2016. If salaries had risen at the same rate as spending, the average teacher salary by 2016 would have been more than $80,000 per year, versus a bit less than $60,000.

The chart below brings this into sharp focus. Teachers in my home state of Minnesota would make an average of $87,000 if salaries had kept up with student spending increases. Instead, they make a little under $60,000.

So if student spending is rising but teachers aren’t getting a cut, where is the money going?

Petrilli suggests the money has been funneled into more staff. That’s a reasonable guess, especially given the increase in school administrative support over the last several decades. As the chart below illustrates, administration staff has seen growth of 88 percent since 1980, while instructional staff has only seen a 54 percent growth rate over the same period.

It’s often said that America would have better schools if she only had better teachers. Furthermore, better teachers would appear if they were offered better pay.

But perhaps that higher pay doesn’t need to come through increased taxes. Perhaps we must simply take stock of the funding we have and redirect it to the individuals who make the difference in the classroom. Would our teachers have access to higher salaries if we cut administrative bloat in today’s public schools?