Marriott Finally Realizes That Competing With Airbnb Beats Lobbying Against It 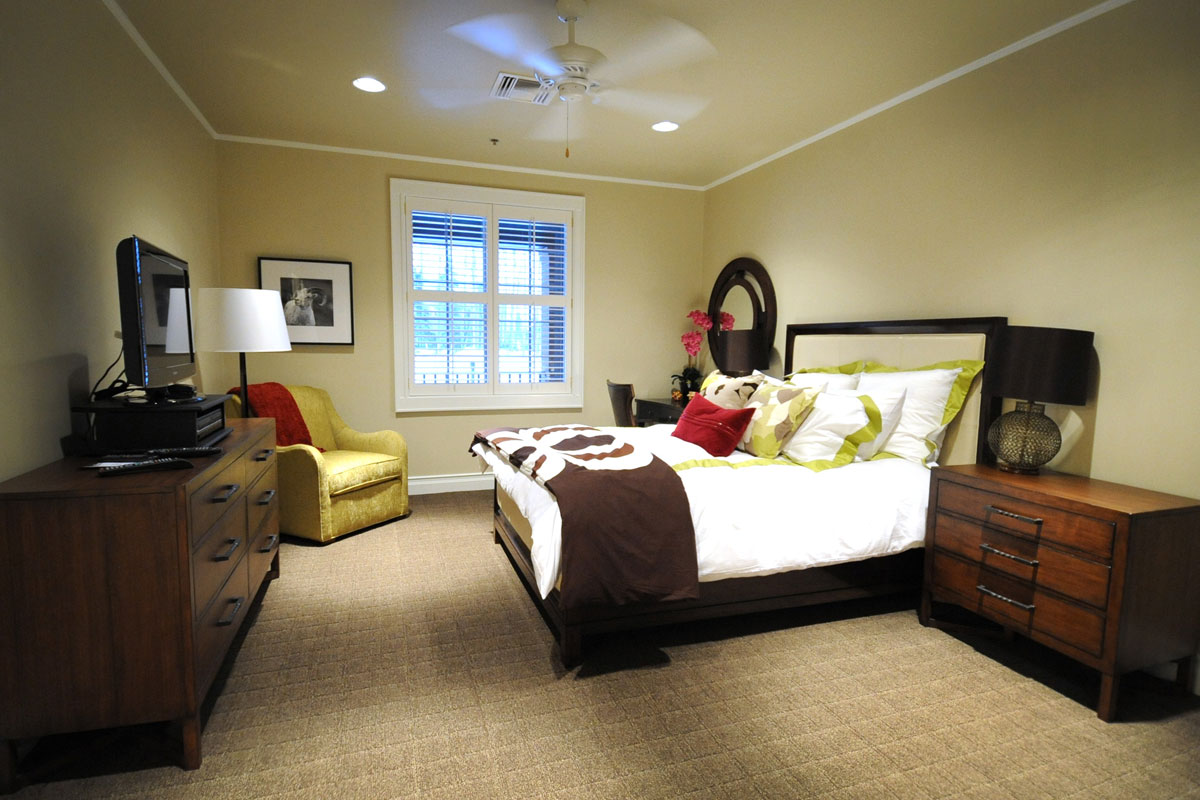 The hotel lobby is at least partially responsible for the pushback Airbnb received in several states in the recent past. But despite the hospitality industry’s continuous push to destroy the home-sharing business, it seems that Airbnb won’t be losing the war that easily after all.

According to multiple sources, hotel chains like Marriott are now entering the home-sharing business.

It is almost as if Marriott finally learned that it is better to adapt and compete than go to the government for special privileges. But how, exactly, is Marriott going to compete directly with Airbnb?

In order to make a new service work, Marriott is offering three-night minimum stays at 2,000 homes in 100 cities across the country, Europe, and Latin America, giving the leader in the home-sharing-service industry, Airbnb, a reason to worry.

In a statement, Marriott’s global chief commercial officer, Stephanie Linnartz called the effort part of the company’s “ongoing commitment to innovation as consumer travel needs evolve.” But despite her admission that travelers in 2019 have different needs, experts note that companies like Marriott have been wasting their time by putting all their efforts into lobbying against Airbnb-like services. What they should have done from the start was to figure out how to better compete with home-sharing services without wasting their money on legislators across the country. After all, it wasn’t long before Marriott’s announcement that Airbnb launched its own hotel-like services, offering short-term rentals that provide housekeeping and concierge options.

As the hospitality industry put their brains together to outlegislate the competition, Airbnb figured out what it took to expand further. But now that the hotel industry is making strides toward taking over Airbnb’s turf, the tech firm will have to begin strategizing to remain the number one choice among travelers. After all, Marriott isn’t too far behind, as it pulled in $20.76 billion in revenue last year.

Additionally, it’s important to look at the whole picture because while Airbnb is valued at $35 billion, Marriott has an empire. Tying its new venture to its other services and giving customers incentives to stay faithful to the brand could prove fruitful in the future.

“I don’t think anyone is going to be so large that they’re a major threat,” he said about Marriott becoming a competitor.

While the hotel chain is making six-bedroom villas in Sorrento, Italy, available through its new service, as well as an 18th-century Irish castle that sleeps 17 and features a private lake, it still has a long way to go if it truly wants to beat Airbnb and its luxury rentals. After all, you will only get to rent Richard Branson’s entire island if you have an Airbnb account.

Before venturing into the world of short-term rentals, Marriott may have been an important member of the hotel lobby trying to stop Airbnb in its tracks. But as the firm noticed that nothing it or anyone else did was going to stop the home-renting service, the firm may have finally realized that the healthier path was to learn from the app, not try to destroy it.

If the hotel giant hadn’t had this spark of genius, just imagine how much poorer we would all be as customers. After all, travelers who can afford luxury rentals now have many more options, whereas just a few weeks ago, if they wanted to look into high-end short-term rentals they would have had only two: Airbnb or Booking.com. Now, Marriott has given them more.

When companies are allowed to compete openly, without resorting to the government for special protections that keep competitors at arm’s length, some firms may even suffer as they try to adapt to better serve their customers. But in the end, it is the consumer who benefits the most as more companies means more options and more affordable prices.

Why would Marriott want to deprive people of that benefit?

This article has been republished with the permission of the American Institute for Economic Research.