In Demonizing Our Opponents, We Only Demonize Ourselves 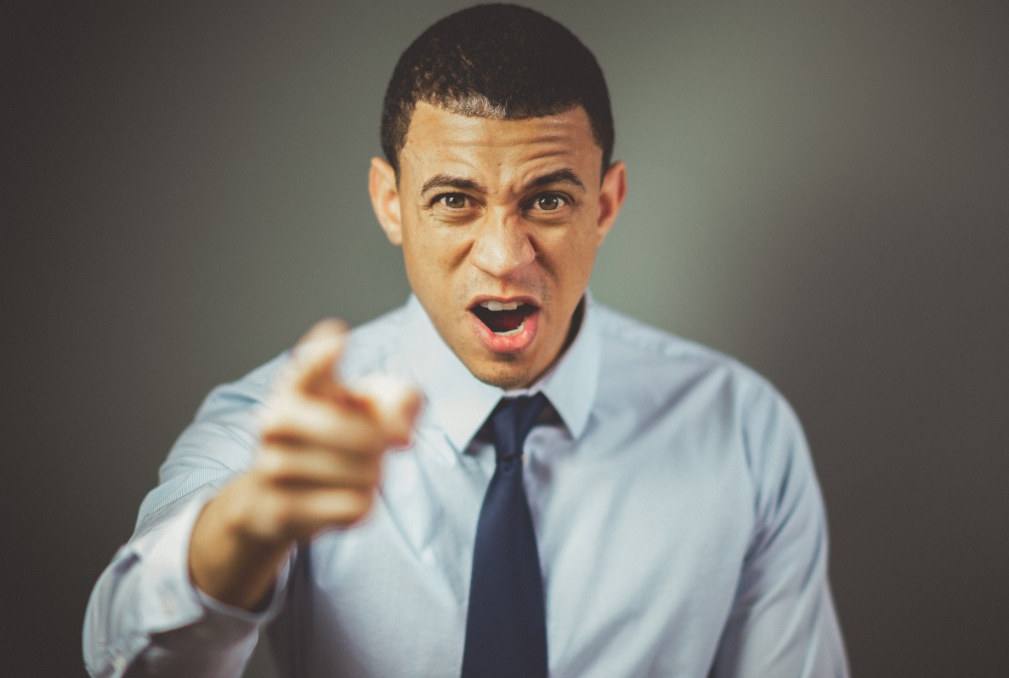 A long-time friend, John, has a wonderful knack for talking to strangers. Like anyone over fifty, he has taken his share of life’s blows and has the dents in his armor to prove it. Unlike some who grow old, however, John has retained a genuine curiosity about people.

Recently, we were driving through town when John asked me to stop at an ice cream stand. I would have walked to the counter, ordered my ice cream, and returned to the car. Not John. He peppered the middle-aged woman behind the counter with questions, listened to her replies, and engaged her in enthusiastic conversation. Within ten minutes, we learned how she made her custard ice cream, the history of her business, why she preferred hiring school teachers to help during the busy summers rather than teenagers, and who owned the property on which the ice cream stand sat.

The next weekend, I was sitting in the coffee shop where I sometimes read or write. At the table opposite mine was a young man dressed in jeans and a t-shirt, his long, black hair tied into a ponytail. Bright tattoos ran from the back of his hands up both arms, where they disappeared beneath his shirt, and appeared again on his throat. Before him was an Apple tablet, which he kept poking repeatedly with some writing instrument, like a child making pencil dots on a piece of paper.

I kept giving him surreptitious glances, wondering why in the heck he was jabbing at his computer that way. Normally, I would have kept silent, but then John came to mind, and I rose to the occasion. “Excuse me, young man,” I said. He was so absorbed in tapping out his dots that I had to repeat myself. “Excuse me.”

“I was just wondering what you’re doing.”

When I arrived at his table, he turned the tablet toward me. “I’m a tattoo artist,” he said.

“Who would have guessed?”

He laughed, and then explained that he designed his tattoos on the tablet. For the next few minutes, he showed me several designs and explained how the computer was helping him create a mandala for one of his customers. He was clearly proud of his tattoos and bent to his work again when I returned to my seat.

That young man and I were about as different in appearance as two people could be. His youth, ponytail, his dark features, his tattoos, his t-shirt and jeans stood in marked contrast to me, a man in his sixties, short hair, a button-down shirt, khakis, and as free of tattoos as a newborn babe. Yet we had hit it off because of my curiosity and his pleasure in discussing his work.

Later that day, when describing this incident to my daughter, the thought came to me that the current deep divisions in our country are in many ways artificial, created by politicians and the media, and by the online, no-prisoners warfare that passes for discourse. When we speak to our fellow human beings in the flesh, most of us are surely more polite than when we rip into a stranger in the comments section of some blog. Online blogs and comments gin us up, and the mask of anonymity steals away that reserve natural to flesh-and-blood encounters.

Which brings me back to my friend.

John is a news hound, a bright, articulate guy who daily visits several online sites, a conservative who adamantly and with colorful language discusses gun rights, Islam, illegal immigration, and the corruption in our government. Like most of us, John can be harsh toward those standing on the other side of the Grand Canyon now in place between conservatives and progressives.

But here’s the thing: John doesn’t post comments on blogs, he doesn’t tweet, and if he met you in a coffee shop and discovered you opposed gun ownership, he would converse and ask questions rather than denigrate you as somehow sub-human.

Our electronic communications have helped dig that canyon now separating so many Americans. The rudeness and obscene language, the ad hominem attacks, the diminishment of people through the use of smears and labels, the interchanges charged by emotion rather than by reason: these assaults, many of them savage, take place almost exclusively when we can hide behind our screens and keyboards. And in our efforts to win these secluded online arguments — or, more frequently, because we can’t win the argument — we sling mud at our opponents. Racist. Bigot. Sexist. No one is going to punch us in the nose when we shovel out such abuse. Copying the tactics of the Nazis, the Communists, and those who truly are racists, we steal away the humanity of those we despise.

Meanwhile, we forget this vital truth: When we demonize others, we are in in fact demonizing ourselves.