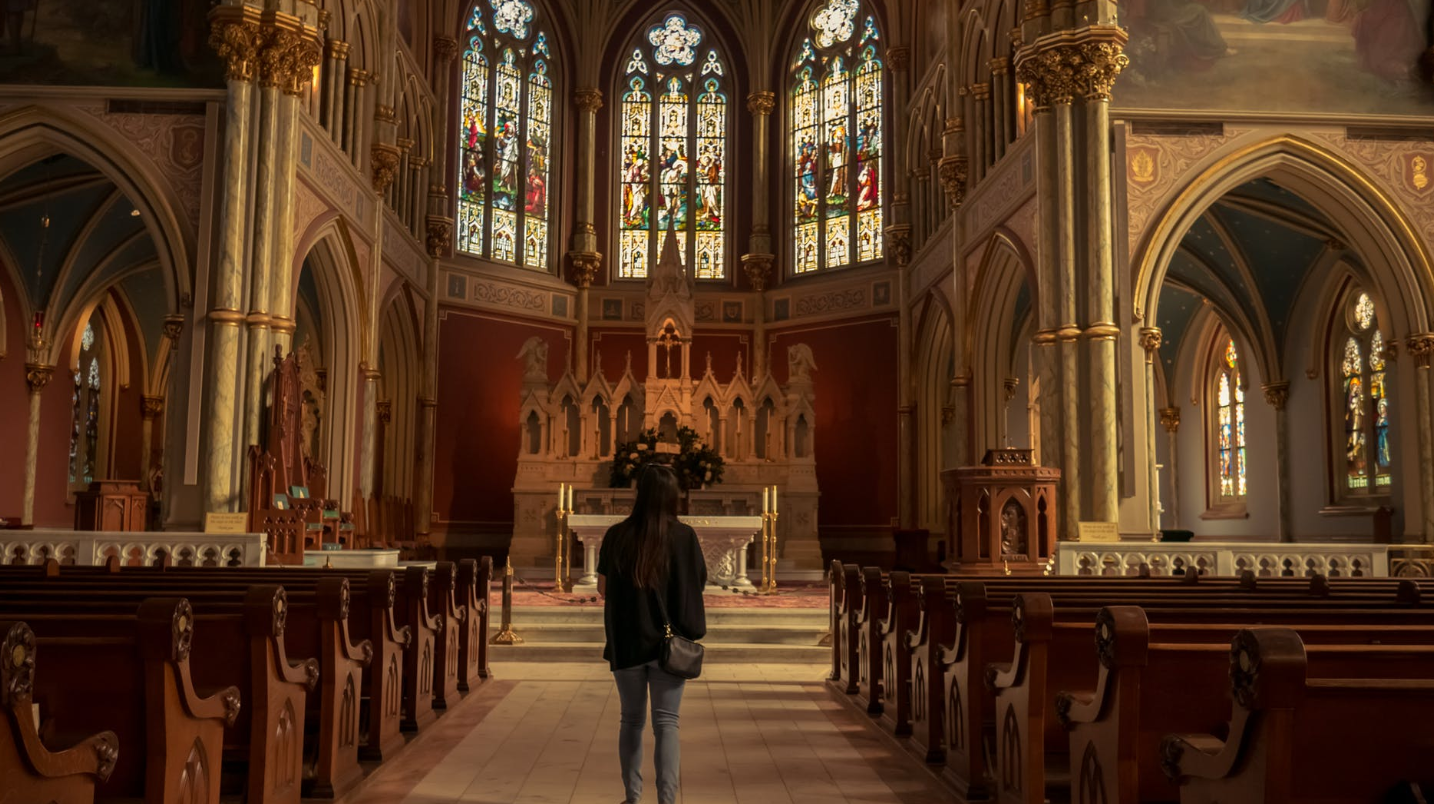 New polling in the U.S. reveals an all-time high of those who identify as religious “nones,” individuals who claim no allegiance to any faith.

Many of the “nones” are part of a growing group of Americans who declare they are “spiritual but not religious.” And many in this group fall into the millennial age group or younger and claim to have had negative experiences with “organized religion” in the past and wrote off church because of it.

According to Barna research, that group makes up 11 percent of the population, and of those, even the ones who claim a faith of some kind, 93 percent do not attend religious services.

The rise is contributing to a concerning pattern. It’s concerning not only because people are losing faith, but because of what faith represents as a component of civil society and how it contributes to our lives as a whole.

Numerous studies and polls provide evidence that the faithful are generally happier and healthier overall. Religious devotion contributes to stronger marriages, families, friendships, and what appears to be significant protection from depression or addictive behaviors.

One study found that homeless individuals who began showing up at church services weekly were far less likely to continue engaging in substance abuse than those who did not.

But it’s not simply the hope found within a “higher power” that makes the difference. The social community, rituals, and practices found within the context of faith — no matter the religion — are the cornerstones that help individuals and society most.

These “organized” parts of religion that so many “nones” claim to despise are actually invaluable pieces of our lives. As “organized religion” has decreased, rates of depression, anxiety, and addiction have increased comparably.

Not only are people happier and less likely to sink into isolation and despair personally, but research also points to some fascinating numbers regarding charitable giving, volunteering, and participation in a number of civic duties.

In their data-packed book “American Grace,” Robert Putnam and David Campbell found that Americans who attend church regularly give more than double to charity than their unchurched counterparts, and volunteer in even higher numbers for both faith-based and secular causes.

The authors posit that “communities of faith seem more important than faith itself,” because of the social engagement, neighborly support, and likelihood that one will extend himself or herself for others in a variety of ways.

With the new high in religious “nones,” charitable giving, volunteerism, and civic leadership duties will ultimately decline. Those components of society are quite clearly necessary — and in large numbers — to maintain the generous, often privately funded ventures that care for the most vulnerable and needy populations in the country and around the world.

It’s not that people who aren’t religious don’t want to be charitable, but the influence of religious communities — the local church, synagogue, mosque — has been such an important part of American life for so long that the “nones” or the “spiritual but not religious” crowd have to make that extra effort to find that same kind of contagious community spirit around them.

Unfortunately, the positive impact of religious institutions has yet to be replicated in any meaningful, large-scale way in the secular sphere. Thus, the effect of so many Americans “losing their religion” will likely reverberate in devastating ways.

Both faith-based and secular nonprofits — which help a staggering number of people struggling with poverty, addiction, depression, and other problems — will receive less funding and support, and in turn, see lower success rates.

Since 1990, religious giving is down by 50 percent, and such giving comprises a large percentage of America’s private, social safety net.

As people turn from religion toward a vaguely defined “spiritual but not religious” lifestyle, they slowly tear at our societal fabric, because faith-based communities hold much of the country’s tangible civility and compassion within them.

Younger, religiously skeptical generations, who make up the majority of the nonreligious, haven’t realized that religion — unlike spirituality — is about far more than belief. It’s about action.

The traditions, rituals, and social interactions that come with attendance at religious services and investment in faith form the foundation for civil society and a framework for how individuals choose to live their lives, donate their money, and spend their time.

No government program or secular “spiritual” pursuit comes close to the kind of influence religion has.

It may be trendy to reject religion based on selective aspects that don’t align with one’s modern views, but sitting in the pews or kneeling on the prayer rug are about far more than a personal belief in God.

They are about conscious actions that lead directly to a better world for individuals personally and for our society as a whole.