For Some Millennials, ‘Despair Springs Eternal’ 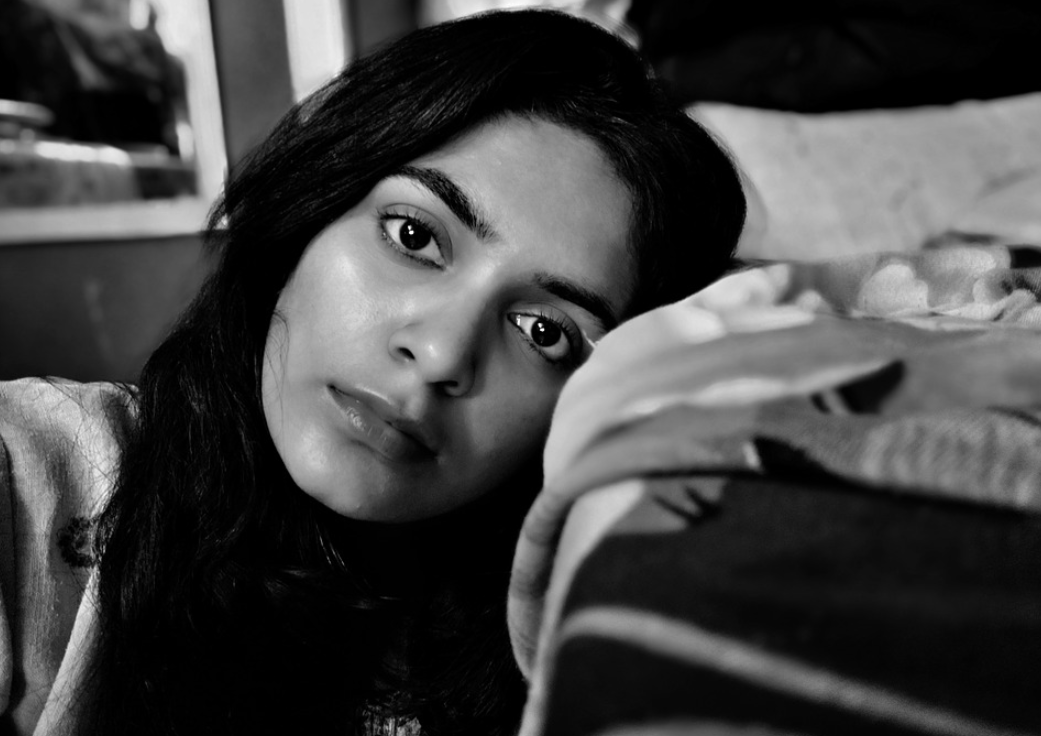 And who can blame them? Two-thirds of millennials haven’t saved a penny for retirement. Some millennials say they can’t afford to save, but others with apocalyptic visions of climate change feel there is no reason to do so.

Lori Rodriguez, a 27-year-old communications professional, is one of those millennials who could afford to save for retirement but thinks it is foolish to do so. Rodriguez says, “I want to hope for the best and plan for a future that is stable and secure, but, when I look at current events, and at the world, we are predicting, I do not see how things could not be chaotic in 50 years.” She added, “I don’t think it’s hyperbolic to be a little apocalyptic.”

Some millennials are even going on a “birth strike”  because of fears of climate change. Like Democratic Socialist Congresswoman Alexandria Ocasio-Cortez, they wonder if it is morally responsible to have children.

Such thoughts are likely behind the 72 percent of millennials who say “their emotional well-being is affected by the inevitability of climate change.”

Given that high percentage, it should come as no surprise that more millennials are depressed:

The number of individuals between the ages of 18 and 25 reporting symptoms of major depression increased 52% from 2005 to 2017, while older adults did not experience any increase in psychological stress at this time, and some age groups even saw decreases.

Along with her apocalyptic visions of environmental collapse, Rodriguez is also sure we are witnessing the final stages of capitalism, a fact endorsed by her fellow millennials: “The number of millennials who view capitalism positively fell from 68% in 2010 to just 45% in 2017.”

A mindset of “despair springs eternal” can create our destiny. And as more people embrace socialism, the more likely we will no longer live under the blessings of capitalism, creating a self-fulfilling prophecy. We can all agree, it would be foolish to save for retirement in Venezuela. But, why would we want that for America?

If millennials are right about climate change, they should save every penny they can. The more they save, the more discoveries entrepreneurs will make. By accumulating savings millennials will lower the odds of what they fear.

I wonder how millennials think new discoveries occur. When 16th Century England was running out of wood for fuel and for building, did a 16th Century Alexandria Ocasio-Cortez ride in and save the day by creating new massive government programs? Of course not. A more efficient and cheaper energy substitute, coal, was discovered because precious capital was not being sucked away by enormous government programs. Using coal led to the Industrial Revolution and the freeing of billions from the clutches of grinding poverty.

Government programs do not fund promising experiments, they fund the politically connected.

Pinker observes the flaw in predictions of “apocalyptic resource shortages”:

Humanity does not suck resources from the earth like a straw in a milkshake until a gurgle tells it that the container is empty. Instead, as the most easily extracted supply of a resource becomes scarcer, its price rises, encouraging people to conserve it, get at the less accessible deposits, or find cheaper and more plentiful substitutes.

Like economist Julian Simon before him, Pinker explains why the ultimate resource is the human mind:

The human mind, with its recursive combinatorial power, can explore an infinite space of ideas, and is not limited by the quantity of any particular kind of stuff in the ground. When one idea no longer works, another can take its place. This doesn’t defy the laws of probability but obeys them. Why should the laws of nature have allowed exactly one physically possible way of satisfying a human desire, no more and no less?

Is the “despair springs eternal” mindset fueled by narcissism? Pinker quotes historian of science Eric Zencey: “There is seduction in apocalyptic thinking. If one lives in the Last Days, one’s actions, one’s very life, take on historical meaning and no small measure of poignance.”

Saving, building a meaningful career, and raising a family take effort. We may meet misfortune and grief on our journey, yet for most, the rewards far exceed the effort. Apocalyptic thinking is a poor excuse for dodging responsibility.