Why Early Marriage Is Better Than We Thought 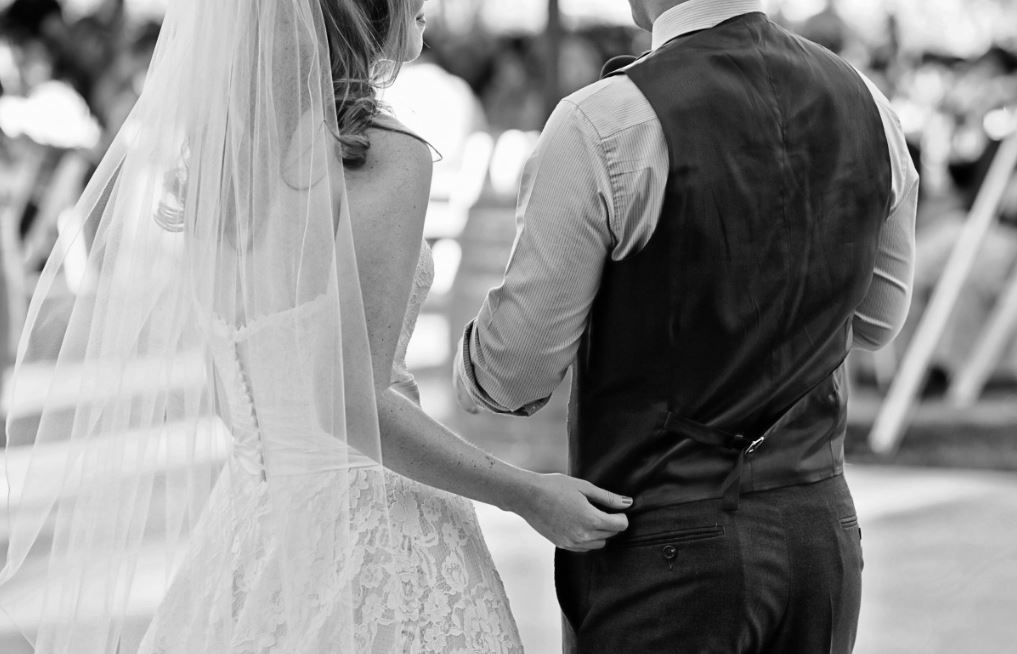 Classic short stories are one of my great loves. There’s no better avenue to a quick emotional payoff or a poignant lesson than a tale that is so powerful it has survived through history.

A poster child for such stories is “The Gift of the Magi” by O. Henry, which first made its appearance on April 10th, 1906.

For those unfamiliar with the tale, “The Gift of the Magi” tells the story of a young married couple, Jim and Della, who each set out to find the perfect Christmas present for the other. Being dirt poor, they give up their most prized possessions – Jim sells his pocketwatch and Della cuts her beautiful hair to sell to a wigmaker – in order to raise money to spend on each other.

The catch comes when Della gives Jim a gold watch chain and Jim gives Della a set of hair combs – gifts usable only for the items they previously pawned.

I’ll be honest: I’ve always found this story a bit frustrating because it left me pondering who got the worse bargain. (Jim, of course, because the hair will grow back, but the watch is gone forever. Pay no attention to the fact that a certain co-worker of mine thinks it’s the exact opposite!) O. Henry’s real message is that the love they’ve shown each other through sacrifice is more precious than any material thing.

But there’s also an important aspect to the story for modern readers: early marriage.

As the story explains, Jim is only 22. Della is presumably the same age or slightly younger. They live in a tiny apartment on a tiny income. Their cares are great, but so is their love for one another. Fortunately for them, the spunk and ingenuity they display in the story indicates that their lives probably won’t always be so lean.

Jim and Della were a fairly normal couple when O. Henry wrote this story in 1906. At that time, the median age for marriage was a tad under 26 for men and 22 for women.

But as the chart below shows, young couples like Jim and Della are a bit harder to find in the modern age. Those who do marry early are often treated to a sigh and a scornful shake of the head, with the dour prediction that the marriage won’t last.

For starters, those who tie the knot young are likely to have greater marital satisfaction. Research shows that couples who marry between 22 and 25 have “the greatest indicated likelihood of being in an intact marriage of the highest quality.”

A high-quality marriage is undoubtedly driven by the team mentality young married couples develop. Rather than maturing separately, couples have a chance to grow together in careers and ideals, making it less difficult to meld personalities and differences of opinion which become more established with time.

Ironically, this mindset fosters the “soulmate marriage” so many young people are looking for. As Julia Shaw explains in Slate:

Finally, marrying young provides an optimal environment for having children earlier in life. That’s a hard one to swallow as conventional wisdom doesn’t view early parenthood as a positive. But ask a career woman in her late 30s trying to have children through IVF or a father in his 40s worrying about the increased risk of genetic difficulties passed on to his offspring, and you might get a different view.

Today’s young adults continually hear the go-to-college, get-into-grad-school, find-a-good-job mantra thrown at them. But would they find greater success and happiness if we began sounding the get-married mantra earlier in life?