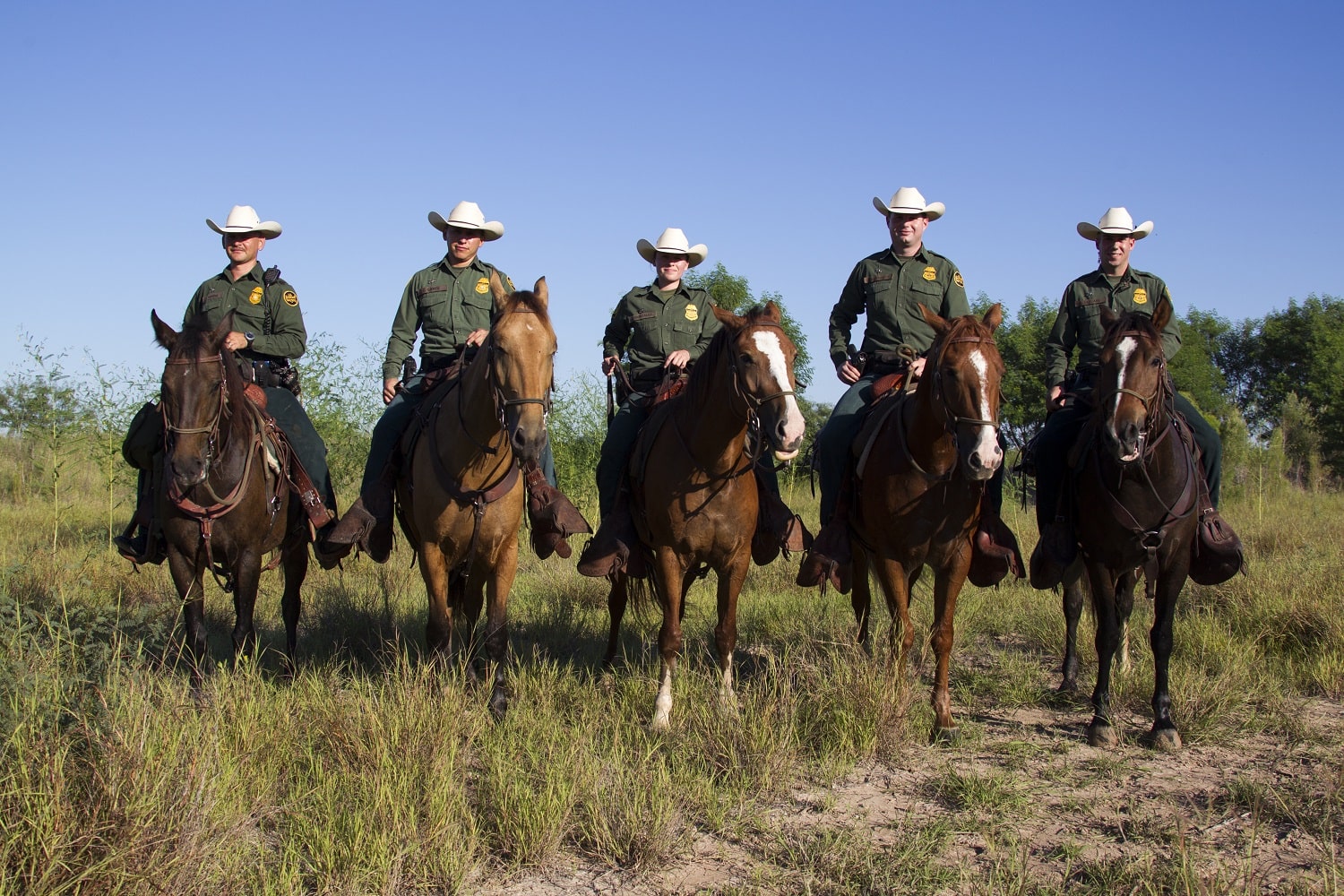 Put yourself in the president’s shoes. He saw the border crisis building. He warned Congress. It did nothing. Now he has to do something.

Months ago, the administration alerted lawmakers that the number of people entering the country illegally and making unqualified asylum claims was skyrocketing. The only options were to stop them from crossing or let them in and release them while their bogus claims were being processed. The latter option, Congress was warned, could add another 1 million to the illegal population before the year was out.

It was, by any reasonable definition, a crisis.

The White House asked for resources to address it, but Congress didn’t deliver. This led to a government shutdown. Still, lawmakers refused to negotiate, insisting there was no crisis.

That assertion is no longer tenable. This week, even President Barack Obama’s former secretary of homeland security, Jeh Johnson, acknowledged “it’s a crisis.”

Leaders on both sides of the aisle should be in the Oval Office, working into the night until they hammer out a solution. That is not happening. Instead, the House leadership is considering a vote to criticize the administration.

With Congress whistling past the graveyard, what is the president to do? He must look for ways to address the overwhelming challenge with the tools at his disposal. He is already trying to build the wall, despite congressional obstructionism. But what else is possible, and how effective would those measures be?

1. Close the border. It would be a dramatic action, but it would not stop the flood of illegal immigrants. They aren’t crossing at the border crossings. And even if the border is officially closed, once they enter the country, their asylum claims will have to be processed all the same.

On the other hand, the threat to close the border sends an unmistakable message to Mexico. Sure, it would be economically disruptive, but so is another 1 million illegal immigrants. While closing the border would hurt the U.S. economically, it would hurt Mexico a lot more. The closure threat clearly translates in Mexico City as “do more.”

Trump has gotten Mexico to step up its cooperation in the past, and that may be part of the impetus for talking up closure now. Without knowing exactly what the administration would do and for how long, it might be best to reserve judgment. Everyone, including the president, knows that closing the border is not the final answer. For now, let’s just let the president play poker with Mexico.

Some experts claim that cutting aid would cut the programs that help stem illegal immigration. Well, if that’s their purpose, these programs are clearly failing. The number of people coming out of Central America is growing, not shrinking.

That said, it does not appear that the administration has made a final decision on what it will do. Here is the best advice. We must improve cooperation with our Central American partners.

And we must make sure that 1) all foreign assistance is strategically allocated to support U.S. foreign policy and national security objectives and 2) it is efficacious. Foreign assistance programs that are not working should be cut. And if new programs are needed, we should start them.

3. Appoint a border czar. Normally, I don’t like czars. Obama appointed a border czar (Alan Bersin), and it solved nothing. For this administration, however, it might make sense. The next two years in Washington are shaping up to be a continuous running battle between the president and his congressional opposition. Having a general to manage the political fight while government officials focus on the day job of securing the border and enforcing the law might just work.

4. Enforce the law. White House officials have hinted that they are getting ready to unleash a raft of measures to go after illegal immigrants. Without knowing what they are, it is hard to say if they are the right ones. In principle, however, this makes perfect sense.

The administration ought to be doing everything possible to lawfully reduce the illegal population. Further, enforcement with teeth adds to the effective deterrent against future illegal immigration.

Let’s face it, our southern border is a hot mess. At least the administration is trying to do something about it. The alternative is amnesty and open borders. The better option is to keep doing what can be done until Congress comes to its senses and properly funds border security, closes the loopholes in the immigration system, and supports the administration in enforcing the law.