Transgender Athletes Will Spell the End of Women’s Sports 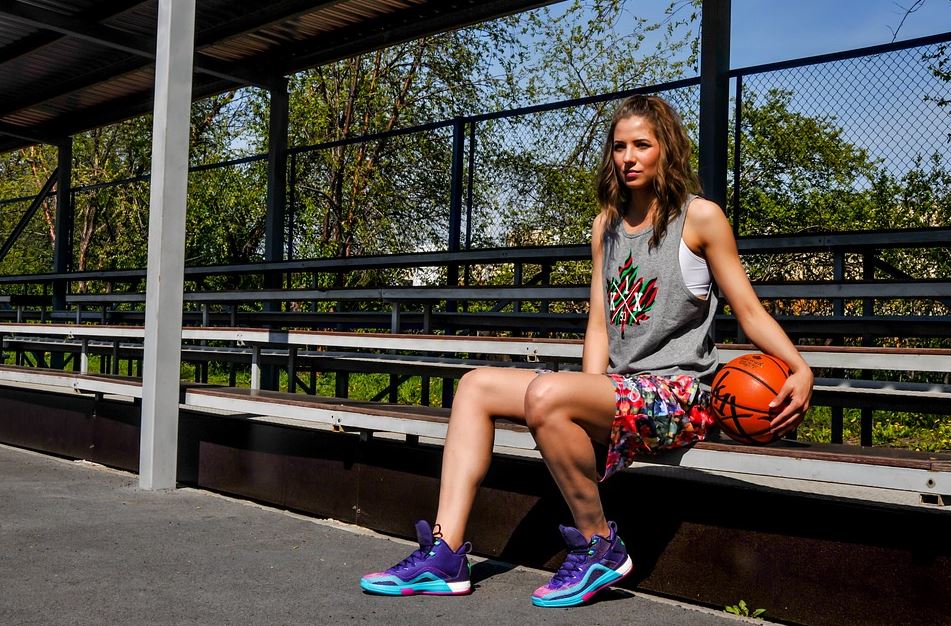 One of the first and most important things we learned in the school yard was the concept of fair play.

That concept of unfair advantage is the very reason we do not support the move toward allowing biological males to compete in female sports. It is a highly charged political topic, but it should not be if those debating would remember what we were taught as kids about fair play.

It doesn’t matter where you fall on the political divide. Both the far left and the far right should be able to concede that men are biologically stronger than women.

The issue of whether a boy should dress like and identify as a girl, or undergo surgery to “become” a girl, is a moral and ethical issue for another article. But the question of whether a boy, once he identifies as a girl, should have the right to play on the girl’s sports team is easy. The answer is no.

Those who answer “yes” point to the trauma that transgender students often face, and the hurdles and emotional scars they already bear for being different.

We do not deny the feelings of deep loneliness and distress that a transgender-identifying student may feel. We merely point to the issue of fairness.

Her conclusion was that women, based on their biological sex, should not be excluded from Virginia Military Institute.

Again, it is precisely the physical difference that violates fair play.

For those who believe these are just kid sports and no one is really getting hurt, just look to the number of female athletes who are disadvantaged in college recruitment and scholarships.

Today, families who object to having their daughters compete against transgender students are being bullied into silence.

Tennis great Martina Navratilova, who also happens to be the first openly gay athletic super star, felt the brunt of the bullying and intimidation in February when she called out what she amounted to cheating. Navratilova bluntly called the practice of allowing biologically male athletes to compete in women’s sports “insane” and said “it’s cheating.”

Athlete Ally, a gay rights sports advocacy group, then removed Navratilova from its advisory board because of her criticism of Rachel McKinnon, a transgender cyclist who won a gold medal at the cycling Masters World Track Championship for women.

The 18-time Grand Slam champion worried that not everyone would have the toughness to stand up for their views on this issue and “may be cowed into silence or submission.”

Well, we won’t be silent. Fair play should be anything but controversial.