Pet Owners Want To Be Masters, Not Servants – Which Is Why We Value Dogs More Than Cats 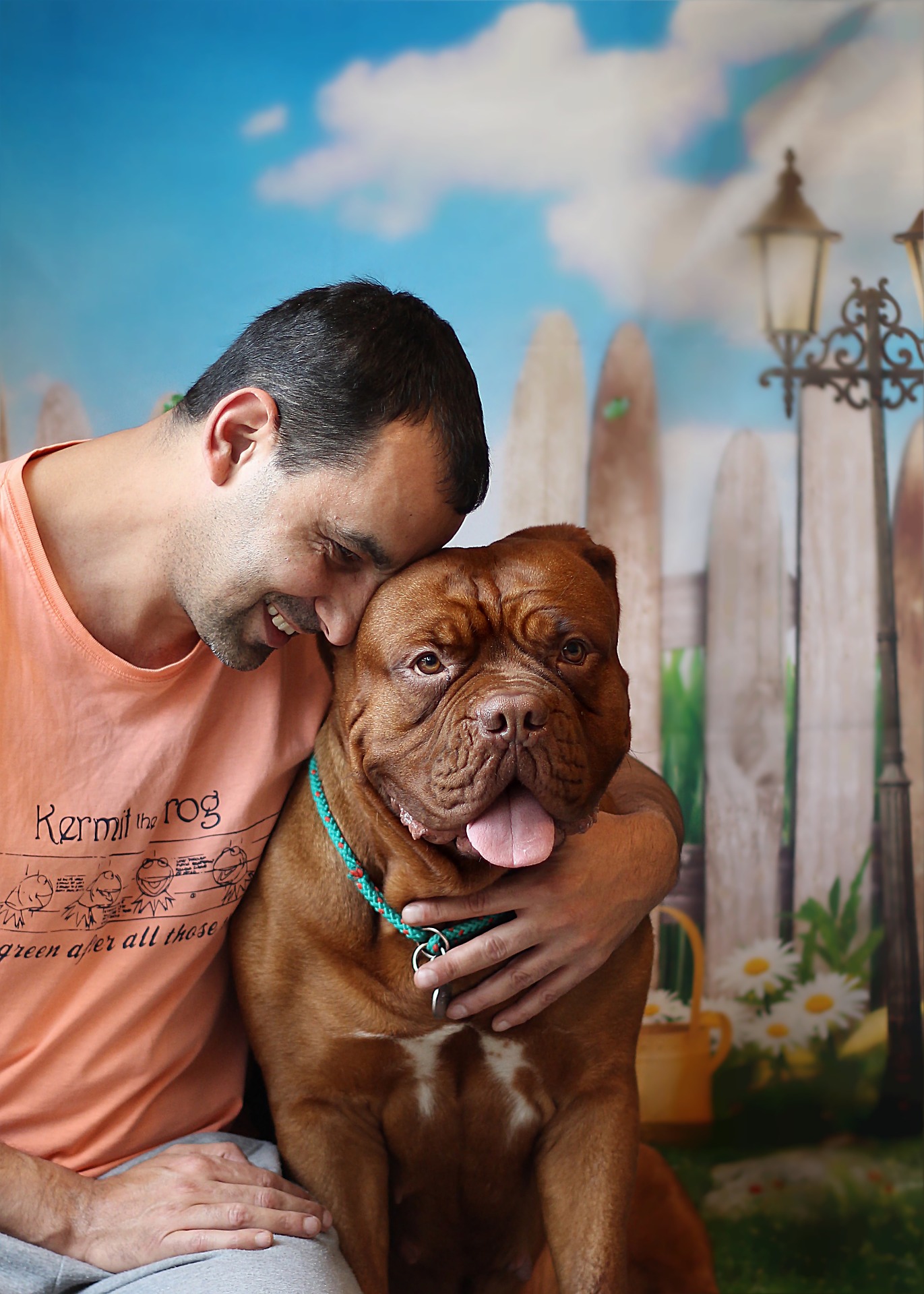 Cat videos may rule the internet, but dogs possess mastery of their owners’ hearts – at least if spending is any guide.

Dog owners spend US$240 a month caring for their pets, compared with $193 for cats, according to the 2017-2018 National Pet Owners Survey from the American Pet Products Association. The extra money goes primarily toward vet visits and kennel boarding, but dog owners also spend more lavishly on treats, grooming and toys.

My new paper, “Dogs Have Masters, Cats Have Staff,” shines some light on why.

Americans are spending more on pet care as an increasing share of U.S. households own an animal.

A little over two-thirds of all U.S. households own at least one pet, up from 56 percent in 1988, the first year of the National Pet Owners Survey.

And almost half of households own a dog, while just 38 percent have a cat. Generational trends suggest this divergence is likely to grow, as millennials are more likely to adopt a canine, while baby boomers tend to be cat lovers.

This is resulting in a growing market for pet-related products and services, which hit an estimated $72 billion in 2018, up from $46 billion a decade earlier.

A willingness to pay

My study builds on earlier research showing that dog owners are willing to spend more on their pets than cat owners – including to save their lives.

One reason suggested was that dog owners had stronger bonds to their pets, which prompted them to spend more on things like veterinary care.

My research uncovered a key factor indicating why dog owners feel more attached to their pets: Dogs are famously more compliant than cats. When owners feel in control of their pets, strong feelings of psychological ownership and emotional attachment develop. And pet owners want to be masters – not servants.

Like other marketing researchers, my work uses “willingness to pay” as an indicator of the economic, rather than emotional, value owners place on their pets. It shows – and compares – how much pet owners would pay to save their animal’s life.

So I carried out three online experiments to explore the role of psychological ownership in these valuations.

In the first experiment, I asked dog or cat owners to write about their pet’s behavior so I could measure their feelings of control and psychological ownership. Participants then imagined their pet became ill and indicated the most they would be willing to pay for a life-saving surgery.

Dog owners, on average, said they would pay $10,689 to save the life of their pet, whereas cat owners offered less than half that. At the same time, dog owners tended to perceive more control and psychological ownership over their pets, suggesting this might be the reason for the difference in spending.

Of course, correlation is not causation. So in a second experiment, I asked participants how much they would be willing to pay to save their animal’s life after I had disturbed their sense of ownership. I did this by asking participants to imagine their pet’s behavior was a result of training it received from a previous owner.

As expected, disrupting their feelings of ownership eliminated the difference in valuation between dogs and cats.

Since pet owners like to control their animals, and since cats are less controllable than dogs, the third experiment went straight to the point: Does the owner value the dog or cat for its own sake or for its compliant behavior?

To find out, I again asked survey respondents to describe how much they’d be willing to pay to save their pet’s life, but this time I randomly assigned one of four scenarios: Participants were told they either own a dog, a cat, a dog that behaves like a cat, or a cat that behaves like a dog.

Participants reported they would pay $4,270 to save the life of their dog, but only $2,462 for their cat. However, this pattern was reversed when the pet’s behavior changed, with dog-behaving cats valued at $3,636, but cat-behaving dogs only $2,372.

These results clearly show that the animal’s behavior is what makes people willing to pay.

These findings establish that psychological ownership is a driving factor in dog owners’ higher valuations.

People feel ownership because they perceive that they can control their pets’ behavior. This research even distinguishes the type of control that probably most stimulates ownership feelings: It’s not just physical control, such as being able to pick up an animal or drag it by a leash. Rather, it’s the animal’s voluntary compliance with its owner’s wishes.

No matter how cute and cuddly your kitties may be, they can’t compete with dogs when it comes to giving pet owners the sense of mastery they seek.

This article has been republished with the permission of The Conversation.