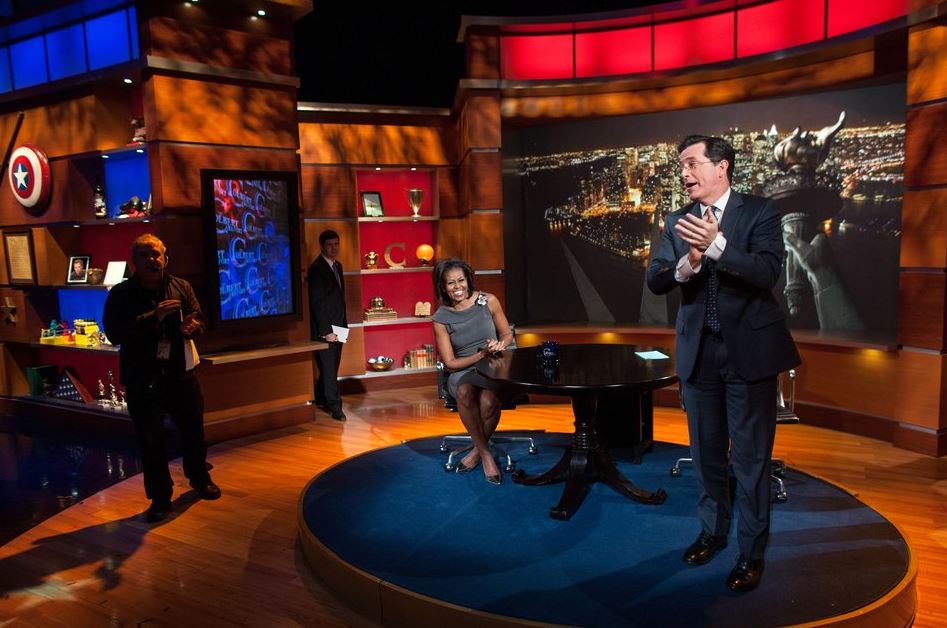 In my late teens I ran across a 1942 book entitled “They Loved to Laugh,” by Kathryn Worth.

“What a great title,” I thought, mostly because I, too, love to laugh. There’s something so delightful about seeing the funny side of mundane life, and then letting that happiness and humor bubble up and spill over.

Unfortunately, laughter and humor are an ever-expanding landmine in today’s politically correct culture. Comedic personalities such as Carol Burnett and Mel Brooks have raised this issue, the latter suggesting that PC culture is a “stranglehold on comedians,” hindering them from “telling the truth about human behavior.”

So why this resistance to humor? Why is it we can no longer laugh at ourselves, our neighbors, and our respective quirks?

The answer is simple: fear.

Such was the explanation given by British journalist Malcolm Muggeridge in a 1958 issue of Esquire. According to Muggeridge, the decline of humor was progressing nicely even back then:

The enemy of humor is fear, and this, alas, is an age of fear.

Fear requires conformism. It draws people together into a herd, whereas laughter separates them as individuals. When people are fearful, they want everyone to be the same; to accept the same values, say the same things, nourish the same hopes; to wear the same clothes, look at the same television, and ride in the same motorcars. In a conformist society, there is no place for the jester. He strikes a discordant note and therefore, must be put down.

But if the decline of humor and conformism are both driven by fear, then where is that fear coming from?

As Muggeridge explains, fear is the natural outgrowth of a society that is no longer free:

Humor, in fact, is an aspect of freedom, without which it cannot exist at all. By its nature, humor is anarchistic, and implies, when it does not state, criticism of existing institutions, beliefs and functionaries. … Absolute power means absolute solemnity, and the degree to which a society is free, and therefore civilized, may be measured by the degree to which it permits ridicule.

This decay of humor on both sides of the Atlantic doubtless derives, partly at any rate, from the growing sense of insecurity which haunts the lives of so many today. When institutions and authorities feel themselves to be secure, ridicule and satire are unobjectionable.

Is this our problem today? Does our tendency to frown upon laughter, to be cautious in avoiding PC tripwires, to refuse to notice our differences and appreciatively poke fun at them suggest we are increasingly in bondage as a society? Would we in fact safeguard ourselves against an overreaching government if we embraced good-hearted humor and laughter once again?