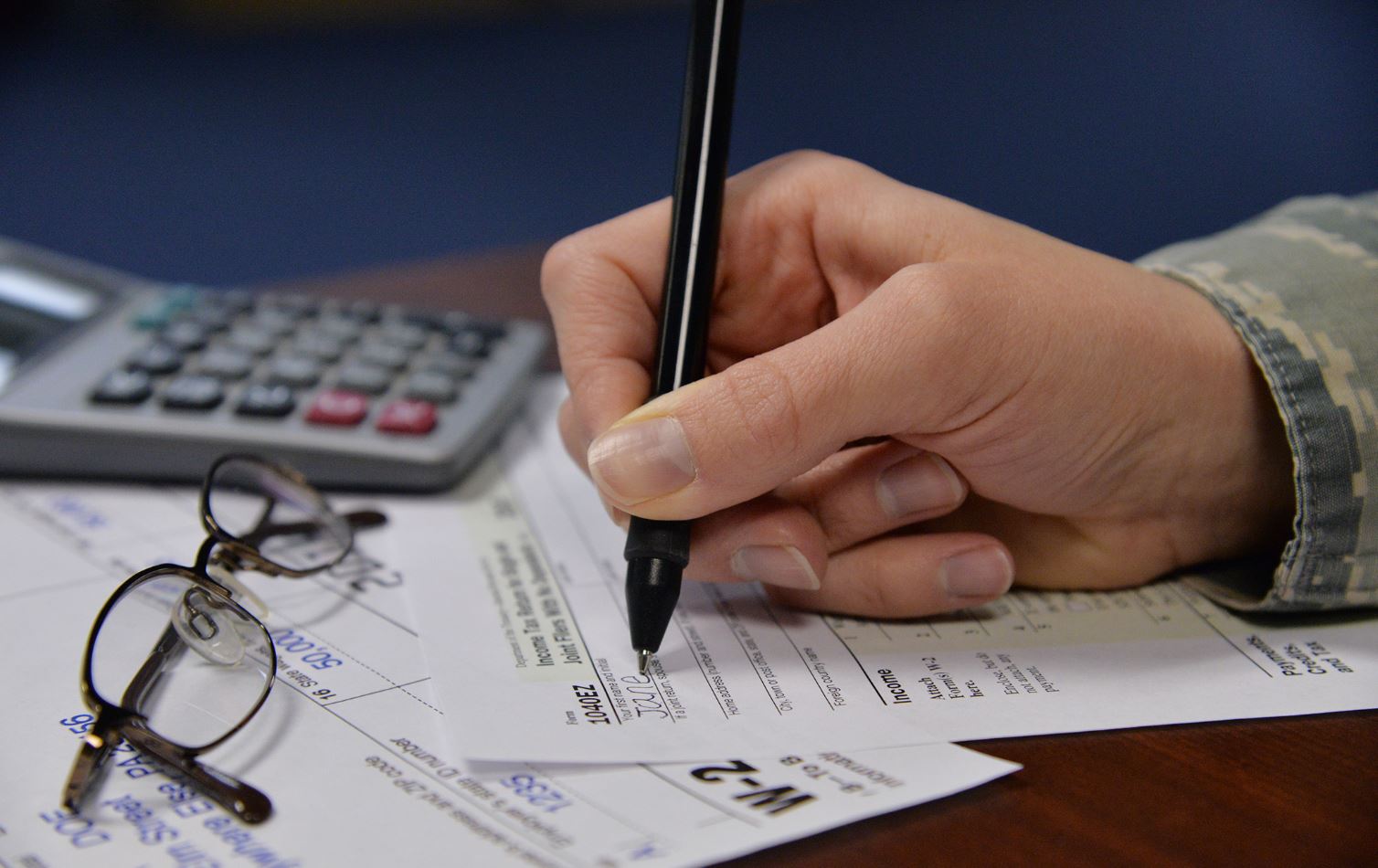 Today is Tax Day, the day when individual income tax returns are due to the federal government. Here are five facts you should know about income taxes and Tax Day:

1. The first national income tax in the United States was in 1861 soon after the outbreak of the Civil War. Congress approved a national income tax, signed into law by President Lincoln on August 5, 1861, which provided for a flat tax of three percent on annual income above the personal exemption of $800.50 (equivalent to $22,183.98 in 2017 dollars). Because so little money was collected that first year, Congress passed the Internal Revenue Act of 1862, which created the Internal Revenue Service. The tax expired soon after the war ended.

2. In 1894, the Wilson-Gorman Tariff Act revived the income tax once again, imposing a two percent tax on incomes over $4,000 ($115,011.25 in 2017 dollars). The next year the Supreme Court ruled in Pollock v. Farmers’ Loan and Trust Company that the income tax provision of the Act was a direct tax, and thus violated Article I of the Constitution, which stated taxes had to be levied in proportion to a state’s population.

3. In the 1890s the federal government depended primarily on tariff duties and excise taxes as its chief sources of revenue. These types of taxes are “regressive” (i.e., take a larger percentage of a poor person’s income) so many Americans were in favor of replacing them with a “progressive” income tax, which would put more of the tax burden on the wealthy. Because of the ruling in Pollock, a constitutional amendment was needed to reinstitute a national income tax. The proposed 16th Amendment was approved by the Senate (77-0) and the House (318-14) and ratified by 42 states by 1913.

4. In 1913 Tax Day was set for March 1. It was moved to March 15 in 1918 and to April 15 in 1955. If April 15th falls on weekend, the deadline is moved to Monday. Tax Day sometimes conflicts with two local holidays: Emancipation Day, a holiday in Washington, D.C. commemorating the emancipation in April 1862 of African slaves, and Patriots’ Day, a holiday in Maine and Massachusetts that celebrates the Battles of Lexington and Concord on April 19, 1776, that initiated the American Revolutionary War. In such cases where there is a conflict with those local holidays, the deadline is moved for the entire nation.

5. Based on research by the American Action Forum (AAF), the IRS currently imposes 8.1 billion hours of paperwork and generates more than 1,000 different types of tax forms. AAF calculates that this amounts to 25 hours per person in the U.S. or 54 hours per taxpayer. In other words, the average working American spends more than the equivalent of one work-week sifting through paperwork and preparing to file income taxes.