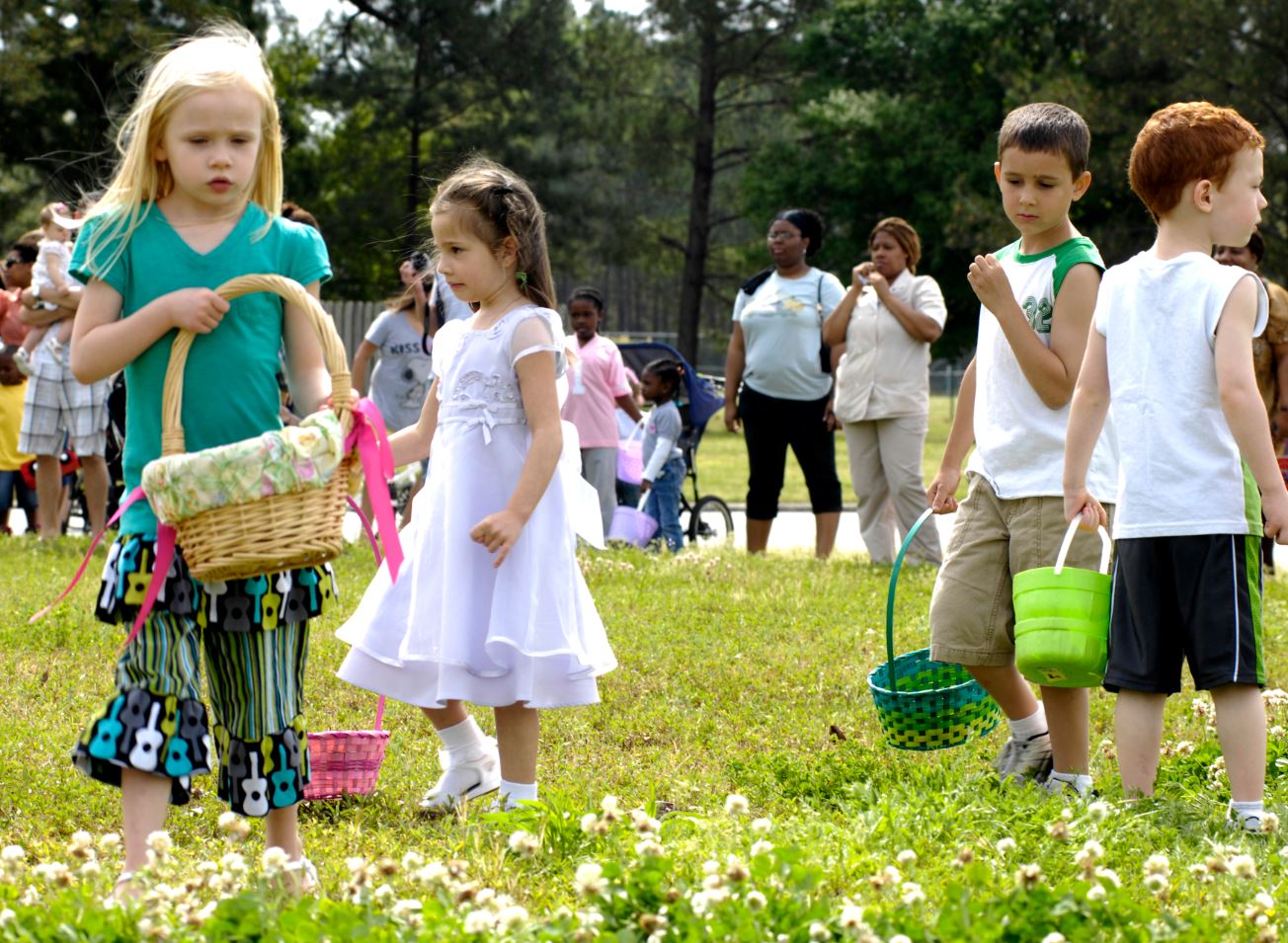 As many parents can attest, Easter egg hunts also have a dark side.

Last Saturday, my husband and I took our four-year-old daughter and two-year-old son to an Easter egg hunt sponsored by a local school. To our amazement, the kids had to hand all the eggs they’d found back to the organizer, who redistributed an equal number to everyone. In other words, this was a Communist Easter egg hunt! “From each according to his ability, to each according to his needs,” never felt so real.

The worst part was that my four-year-old was already spontaneously sharing her eggs with her little brother. He was too small to get any of his own. But she loves him. And then her selflessness was derailed by coerced sharing.

Moreover, she’d been targeting the pink eggs when she was searching. In the centralized redistribution, she only got blue ones. She complained for hours afterward. While I’m sad for her, I’m also glad her first significant experience with Communism was negative. If she ever flirts with the ideology when she’s older, I’ll remind her of this day.

I’ve been sharing this story with other parents. Some of them pointed out that the opposite approach can lead to a Libertarian Easter egg hunt. The older kids leverage their superior size to grab all the eggs first. The younger kids are left empty-handed – and in tears. This outcome is also undesirable.

In my childhood, I once participated in a military dictatorship Easter egg hunt. Inside each egg was a note stating that no one could take more than one because “the Easter bunny will come and get you.” I heeded the warning and took just one egg. The organizers may have achieved their aim. But that note really killed the fun.

Where is the golden mean? I think the best solution will be as decentralized as possible. It will be based on local knowledge of the participants. One mother told me she hides some eggs in easy spots for younger kids and others in harder spots for the older ones. Then she explains to the older kids that they should not touch the easy eggs. That’s a great idea. It makes the kids assume responsibility. They can take pride in the fact that they’re too advanced to grab eggs that are lying in plain sight. Though you may encounter some abuses from greedy older kids who want all the chocolate they can get. That should be handled on a case-by-case basis.

Another mother told me she assigns each child their own color of egg. This involves a little more planning, but it is an excellent solution if you are up for it. An added benefit is that there is a built-in mechanism for preventing abuses. If one kid snags another kid’s egg color, the injured party is guaranteed to scream their head off denouncing the thief.

At first glance, an Easter egg hunt might seem like nothing more than a frivolous game for kids. However – as my family’s experience last Saturday shows – sometimes they teach us deeper truths about the world around us. An Easter egg hunt can illustrate how unreasonable some of these commonly accepted political ideologies truly are. That message is more powerful than an academic treatise. It’s so simple even children can understand it.