Baseball: The Sport of Thinking Americans 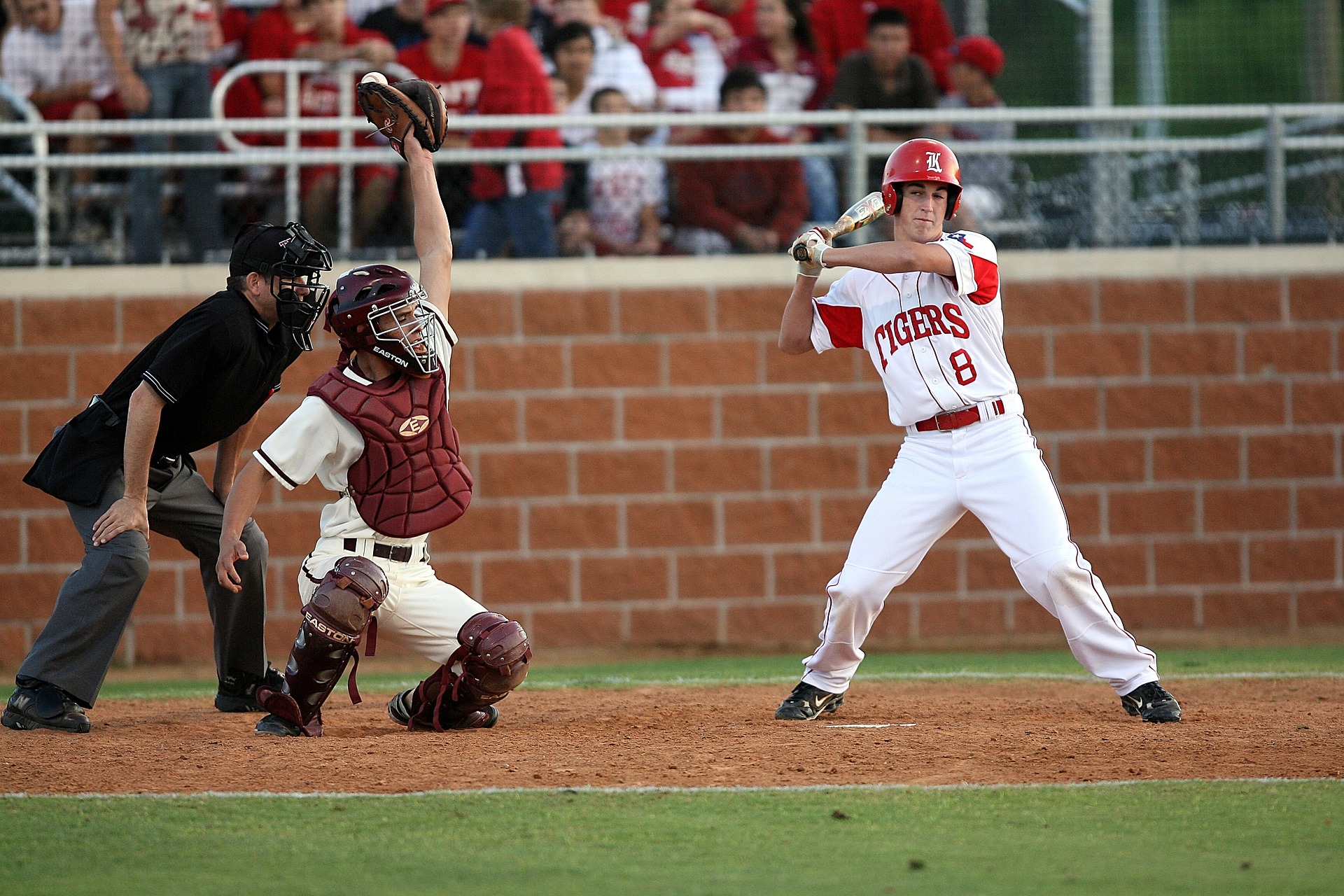 Sometimes you can be in the right place at the right time.

I was at Bill Meyer Stadium to see our minor league Knoxville (Tennessee) Smokies, wearing my little league uniform as I had come straight from my own game. In a strange turn of events, Joe Seymour, the visiting team batboy, fell and broke his arm running to get a stretcher for a visiting team pitcher who had been hit in the head.

Very bad for them, very good for me. I took over as the visiting team batboy for that game and then the remaining half of the 1958 season. The next year, I became the home team batboy. Johnny Pesky, the Boston Red Sox icon, was the manager and the Smokies won the league championship.

I spent five and a half seasons as a batboy. I have jokingly said I should be in the Baseball Hall of Fame, because I don’t know of anyone else who was ever a batboy longer than I was. I hung on as long as I did because I didn’t believe the team could have found anyone else to work as cheaply as I did. I worked for free in the first season and a half, and for $1.50 a game for all the remaining years.

But let’s be frank: minor league teams were shoe-string operations in the 1950s and 1960s. You almost couldn’t give away a team in the 1970s. That changed many years later, with minor league teams now worth tens of millions of dollars. In 1985, I attended the baseball winter meetings, and at one session the speaker said a man bought the Richmond Triple-A team in 1978 for $25,000 and was given five years to pay.

For my $1.50, I would get to the ballpark about three hours before the game and finish packing up the bats and completing other final chores, usually about six or seven hours later.

Thank goodness the federal government and child labor do-gooders did not get involved.

I can’t think of a better way to grow up than spending those thousands of hours at the ballpark. I felt extremely lucky, and still do.

Of course, I learned a lot from the players, some of it a little questionable. Once, while on a road trip with the Smokies in Macon, Georgia, I walked with some of the players past a movie theater featuring the 1960s sex symbol Brigitte Bardot in The Night Heaven Fell. I asked, “Who is Brigette Bardot?” Zeke Lavallier, one of the catchers, said, “Oh, he used to be a catcher for the Chicago Cubs.”

I went to the movie later and never did figure out which one was Brigitte Bardot.

A few years back, the great baseball player Pete Rose delivered the keynote speech at a Chamber of Commerce dinner in my district. I sat next to him at the head of the table and told him I had been the Smokies batboy when he played for another team in our league. I was probably 12 or 13 at the time.

When he got up to speak, the first thing he said was, “Congressman Duncan, I wish you were a Senator.” And then, because my hair had turned very white around my late 40s, Pete added, “But you were nine years old when I played for Macon. What the hell happened to you? I thought I was sitting next to Colonel Sanders up here.”

As another season begins, baseball is not so much the dominant sport that it was when I snuck a transistor radio into my seventh grade study hall to listen to the 1960 World Series. But the money is much bigger, and while I still follow baseball closely, I am like most fans—I’m getting really turned off by the ridiculous salaries.

A few years ago, when the Washington Nationals signed the great pitcher Max Scherzer to a long-term, $30 million-a-year salary, two of the U.S. House parliamentarians asked me what I thought about the team getting this top player. I said, “Well, I may surprise you, because I find it almost impossible to root for somebody making $30 million a year.”

However, I have to admit, if anyone is worth $30 million a season, Scherzer is probably that man.

Meanwhile, Bryce Harper started this season with a Phillies uniform after Philadelphia lured him away from the Nationals with an epic $330 million, 13-year contract.

Nevertheless, baseball is a thinking man’s sport—it requires a ton of focus on stats in order to get the most fun out of it. Because of this, and so much history and tradition involved, conservatives are naturally drawn to the game.

And while I think today’s salaries are over the top, at least conservatives understand that it’s much more wasteful to turn all of our money over to the federal government.

So I say let’s keep taxes low so people can go out, enjoy a game, and support their local minor league franchises. It boosts not only the owners and the players, but businesses in the community, as well as the spirit of the community itself.