A Good Friday Remembrance from the Heart of the Holocaust 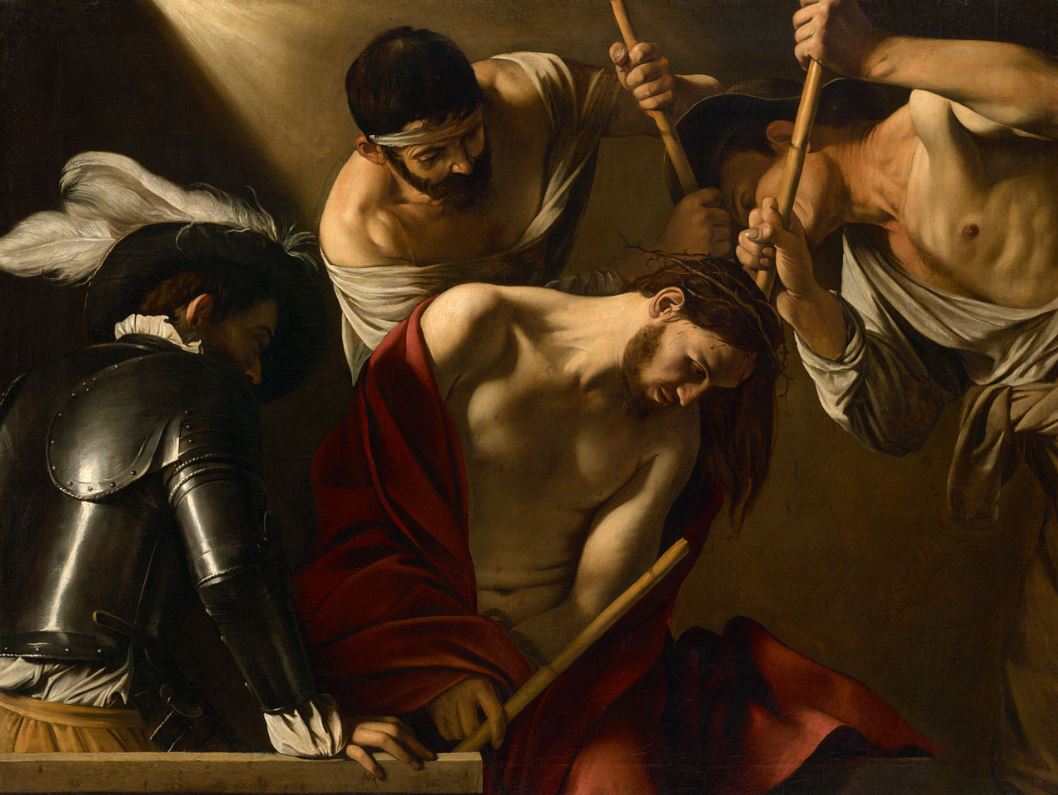 (This story was originally published by Intellectual Takeout on March 29, 2018.)

That the most important weekend in Christendom is fraught with busyness is hard to deny. New clothes, chocolate bunnies, egg hunts, and time with family make it easy to slip past the Easter holiday without reflecting on its meaning.

If such is your reality, then you’re not alone. We’re all guilty of letting life’s challenges keep us from reflecting on and ruminating over important truths, whether secular or religious.

But sometimes life throws a curveball, forcing us to stop and even desperately run to consideration of these deep truths. Such was the case with Corrie Ten Boom, a prisoner at Ravensbruck Concentration Camp during World War II.

Ten Boom was one of the many whom the Jews refer to as “righteous Gentiles,” risking her life to hide Jews from the Nazis. She and her family were eventually caught, tried, and shipped off to the torturous surroundings of the death camps. But as she explains in her autobiographical account, The Hiding Place, the experiences of Ravensbruck provided a perfect backdrop for reflection and new understanding of her faith, particularly the crucifixion of Jesus Christ:

“Life in Ravensbruck took place on two separate levels, mutually impossible. One, the observable, external life, grew every day more horrible. The other, the life we lived with God, grew daily better, truth upon truth, glory upon glory.

Sometimes I would slip the Bible from its little (sack) with hands that shook, so mysterious had it become to me. It was new; it had just been written. I marveled sometimes that the ink was dry…I had read a thousand times the story of Jesus’ arrest–how soldiers had slapped Him, laughed at Him, flogged Him. Now such happenings had faces and voices.

Fridays–the recurrent humiliation of medical inspection. The hospital corridor in which we waited was unheated and a fall chill had settled into the walls. Still we were forbidden even to wrap ourselves in our own arms, but had to maintain our erect, hands-at-sides position as we filed slowly past a phalanx of grinning guards.

How there could have been any pleasure in the sight of these stick-thin legs and hunger-bloated stomachs I could not imagine. Surely there is no more wretched sight than the human body unloved and uncared for.

Nor could I see the necessity for the complete undressing: when we finally reached the examining room a doctor looked down each throat, another–a dentist presumably–at our teeth, a third in between each finger. And that was all. We trooped again down the long, cold corridor and picked up our X-marked dresses at the door.

But it was one of these mornings while we were waiting, shivering in the corridor, that yet another page in the Bible leapt into life for me.

He hung naked on the cross.

…The paintings, the carved crucifixes showed at least a scrap of cloth. But this, I suddenly knew, was the respect and reverence of the artist. But oh–at the time itself, on that other Friday morning–there had been no reverence. No more than I saw in the faces around us now.

‘Betsie, they took His clothes too.’

Ahead of me I heard a little gasp. ‘Oh, Corrie. And I never thanked Him…’”

As Corrie and her sister Betsie realized, their previous life of ease had made them indifferent to the sufferings of their Savior. And as one of their fellow prisoners, Elie Wiesel, would later explain, indifference is one of the worst attitudes humanity can have:

“In a way, to be indifferent to that suffering is what makes the human being inhuman. …

The indifference toward the events of Good Friday which the ten Boom sisters awakened from during their stay in Ravensbruck is shared by many Americans today. Recent polls show the numbers of professing Christians declining, while the ranks of the religious “nones” are swelling. This is particularly true of the millennial generation.

Many might consider this a positive turn of events. But many of those who established the United States would think differently, a fact evidenced by their writings.

Alexis de Tocqueville also observed how central religion, particularly Christianity, was to the way of American life. In Democracy in America he notes:

“Religion in America takes no direct part in the government of society, but it must be regarded as the first of their political institutions; for if it does not impart a taste for freedom, it facilitates the use of it. … The Americans combine the notions of Christianity and of liberty so intimately in their minds that it is impossible to make them conceive the one without the other.”

The question is, will the liberty which Americans prize so highly be able to continue if religion/Christianity goes into decline? Furthermore, is Christianity declining due to the rising indifference which Christians have toward their own faith?

If so, there’s no weekend better than the present to reevaluate and change direction on this course of indifference.