The Essential Life Lesson in the Series Finale of ‘The Office’ 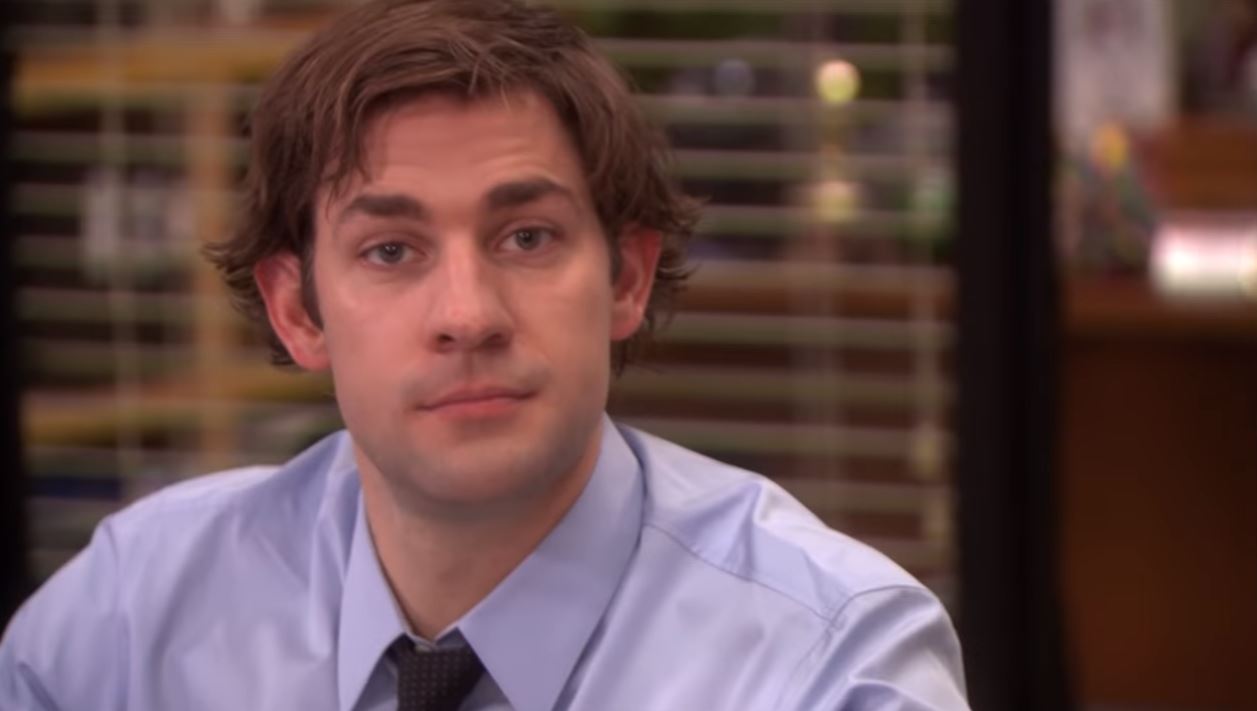 If it’s a good comedy, we laugh with the characters, not at the characters. Joining with them in our common humanity, we have a window to our own foibles.

Today, 14 years after its premiere, reruns of The Office remain enduringly popular. The Office entertains while it helps us see how we make life hard for ourselves.

Perhaps the most universal insight was saved for the series finale. After 9 seasons, living through a failed engagement to Andy and a failed marriage to “The Senator,” Angela will finally marry Dwight. A few lines of dialogue between Pam and Angela is revealing:

Pam: Angela, are you ready for the wedding?

Angela: Yes; my heart is so open. I am so at peace.

Angela: (scoffs): Look at Meredith. She’s disgusting. Those feet. They’re like the paws of an orangutan.

At that moment, The Office brilliantly nailed the human condition. One moment we are at peace with an open heart. The next moment we are closed down, in opposition to who or what we blame for disturbing our peace. We make a seamless transition from a peaceful to a disturbed state of mind.

Is peace of mind that elusive?

Notice that to lose her peace, Angela had to value her judgment of Meredith’s feet more than she did her peace of mind. Why would she throw away her peace? Do we laugh because we too are addicted to our misery?

Our miserable state of mind seems to be caused by the “Merediths” in our life. The Arbinger Institute offers an alternative explanation: Our misery is rooted in “self-betrayals.” Each of us has our “own sense of the right way to act in a given moment in time.” When we deny our inner-sense and behave in opposition to what is right, we have betrayed ourselves.

In their book The Anatomy of Peace, the Arbinger Institute observes that our self-betrayals need to be covered up or justified. A common cover-up is “to exaggerate others’ faults…. We also tend to exaggerate the differences between ourselves and those we are blaming.”

Why do we do this? We are looking to justify our own bad behavior by finding someone who is worse than us.

Angela is dainty and tiny, yet her fetish for keeping any number of cats makes her living space less than neat; her co-workers find it “disgusting.” Perhaps Angela is disgusted by her self-betrayals; perhaps she has not acted on her inner-sense of what is right, not only with cats, but with men.

Here we are taught a universal lesson: The dark side of our own mind is revealed by our righteous judgments about someone or something else.

If Angela is sickened by her acts of self-betrayal, she doesn’t get rid of her self-disgust by calling Meredith disgusting. Indeed, the more Angela entertains the idea of disgust, the more disgust is strengthened in her mind.

Before we can change our own behavior, we first have to be aware of our behavior. Proclaiming our own innocence while railing against others does nothing to facilitate change.

What We Can Learn

Today, take a moment to observe what you have valued more than your own peace of mind. Perhaps your mind is churning over an interaction with a customer service representative who was curt with you; and in return, you showed no respect for her. Maybe someone hasn’t texted you back, and you are preoccupied with their silence. Depending on your political stance, perhaps the latest headline about Alexandria Ocasio-Cortez or Donald Trump became a vehicle for you to experience outrage.

Rather than look at her own issues, Angela projects them onto Meredith. Psychiatrist Carl Jung wrote, “One does not become enlightened by imagining figures of light, but by making the darkness conscious.” Jung further observed, “This procedure…is disagreeable and therefore not popular.”

Jung would advise Angela to look at her own darkness rather than Meredith’s feet.

The process of “making the darkness conscious” works like this. You notice, for example, you railed against an inconsiderate and reckless driver this morning on the way to work. You may be a safe driver, but do you have a willingness to consider this question: Are there areas of your life where your lack of consideration or recklessness has impacted others? If so, you now have an opportunity to bring to light that part of your dark side. Self-awareness gives us the freedom to make a different choice. As we do, greater peace will come our way.

From the comfort of our armchair, The Office shows us what we see in others, we can see in ourselves. Strong reactions provoked by everyday encounters are signs of self-betrayal. Investigating our self-betrayals reveals pathways to be true to our authentic self and experience peace of mind.

Steve Carell says a show such as The Office is probably not possible today due to its “wrong-minded humor.” What a shame; a comedy that helps us laugh and learn is to be treasured.