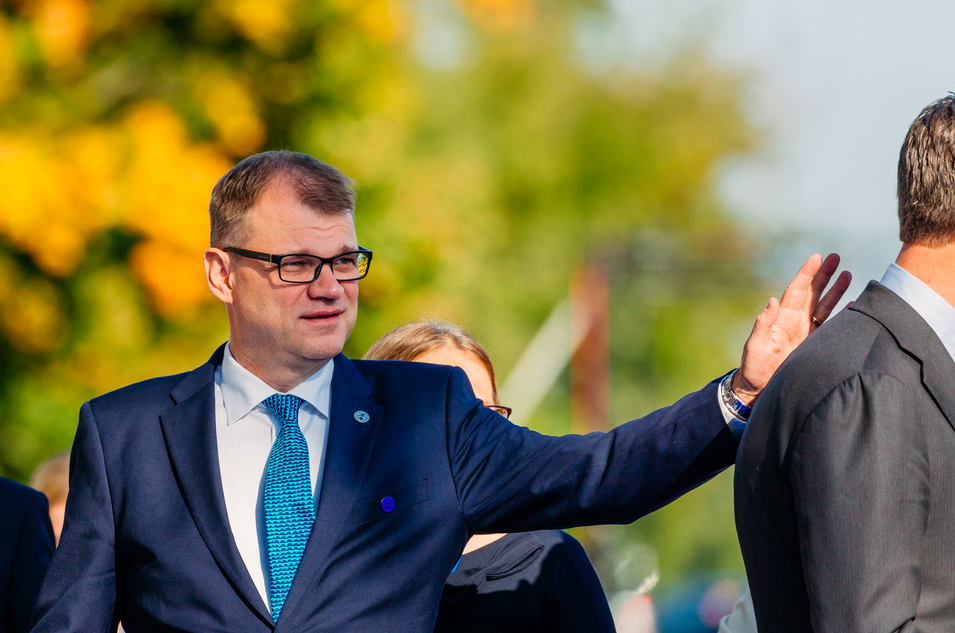 Failure to reform the national health system has led the government to collapse in one of the most statist governments following the Nordic model. Prime Minister Juha Sipilä of Finland and his cabinet members have resigned after failing to rein in the nation’s health care costs and provide greater competition. This comes as reports show private citizens in Finland increasingly turning to the free market to meet the shortfalls of the nationalized system.

Sipilä’s proposal would give citizens – who may already choose between public-sector health clinics for most health care choice – the right to choose private providers for non-emergency health care. Citizens could have used health care vouchers to receive care from private clinics “if a patient cannot access services provided by a county-operated utility within the time frame laid out in the treatment guarantee,” a government press release stated.

Sipilä said the changes, which would have saved an estimated €10 billion ($11.3 billion U.S.) over 10 years, were necessary to safeguard the system’s financial stability.

The Finnish health care system has been hailed by American socialists as a model for the United States. Senator Bernie Sanders tweeted:

We’ve got to end the disgrace of our profit-driven health care system and pass Medicare for all.

However, the system’s failures often deny citizens access to lifesaving care, leaving private doctors to heal the sick in Finland.

Ed Dutton, a British citizen who moved to the continent, described Finland’s broken health care system in the Guardian. The first problem is that there is no way to make appointments without going to a central location and swiping a national health card in person. This assigns a number to a sick child:

Then you and your feverish child simply sit and wait. Or rather, you stand, because the room is so crowded that people are sitting on the floor, on steps, or leaning against walls. The numbers come up on a screen every 10 minutes or so, in no particular order so you’ve no idea how long your wait will be as your daughter complains of feeling cold then hot and then cold again.

By 10.45, another patient’s dad exclaims he’s been there since 8.15, he’s had enough, and he’s going to go to a private GP. … [Y]ou are not even waiting to see a GP. You’re waiting to a see a nurse in order to justify to her how quickly your child needs to see a GP or whether she needs to see one at all.

“The system essentially forces people to go private or rely on friends who are doctors,” he concluded.

Doctors in Finland also expect a lighter workload, according to those who have worked in multiple health care systems. “Finnish doctors have 15 patients a day, and the 16th patient they are quite unhappy and tell everyone about it,” said Ingmar Lindström,an Estonian doctor who practiced in Finland.

The average  doctor in the U.S. sees about 19 patients a day. However, doctors in Finland earn about half as much as their American counterparts.

Dutton blamed underfunding for Finland’s health deficits. However, the problems plaguing Helsinki’s health care cascade throughout the region. Costs continue to mount in Nordic countries, which feature heavy state-subsidized health care and aging populations. One out of every four citizens will be 65 or older by 2030, according to Statistics Finland.

Providing any highly subsidized public good increases demand. The government must ration care to control costs. Ultimately, Finnish citizens pay for a health care system they cannot use, then pay again for a private doctor to treat them.